ZTE made headlines when it launched the now-popular Nubia Z7 series of smartphones. The three devices from the Z7 series come with high-end specs, and are more or less affordable considering what they have on offer. ZTE today announced the Star 2 smartphone, which comes with a good specs set as well, but doesn’t look like much of a VFM prospect.

The Star 2 is announced with a 5-inch 1080p display, a Snapdragon 801 SoC and 2GB of RAM. We’ve seen many smartphones do the same, and often cost about US$300, or even lesser at times. The Star 2, however, comes in with a not-so-pretty price tag of US$400. However, there’s more to the Star 2 than meets the eye, according to the makers. The phone comes with ‘system-level voice control’, which makes the phone operable even when it isn’t connected to the internet. According to ZTE, the device has a response rate of 1.2 seconds, with a success rate of 90%. ZTE also claims that it took more than a thousand patents to get to the final product; 158 of which have to do with voice control. 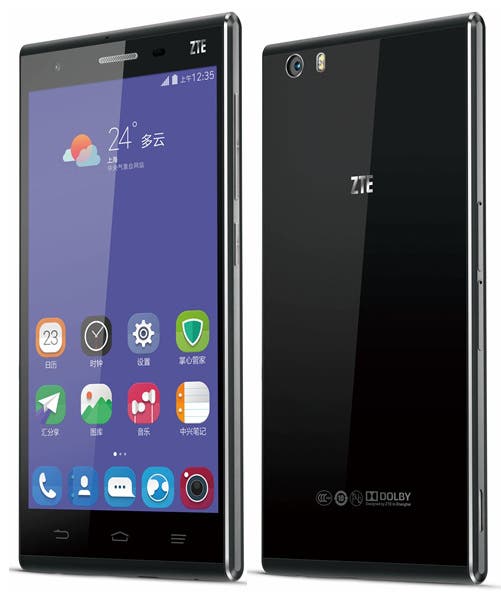 Other than that, we’re looking at the usual suspects for what one would call a mid-range 2014 phone. There’s a 13 mega-pixel rear camera on the Star 2, supported by a 5 mega-pixel front camera to take care of your photography and video calling. Besides that, the Star 2 has a 2300mAh battery, and runs on Android v4.4 KitKat. Dual SIM fans are out of luck with this phone, because it supports only a single micro SIM. It however offers 4G LTE support.

Next Meizu Blue Charm Note passes through TENAA, here are the details