TCL have managed to get hold of the new LTE MT6752 chipset from Mediatek ahead of other manufacturers to update the low-cost MEME Da.

When the Meme Da originally launched it was a great phone, and amazing alternative to the Xiaomi Redmi Note. The new version is even better and only gets a slight increase in price, but a huge boost in connectivity and performance!

The new version of the Meme Da cost 899 Yuan now, and has the same 5.5-inch 1080p OGS display, 8 mega-pixel front camera, 13 mega-pixel rear and 2GB RAM. The older octacore MT6592 has been replaced with a more powerful 64bit MT6752 chipset with more powerful GPU, and support for LTE. 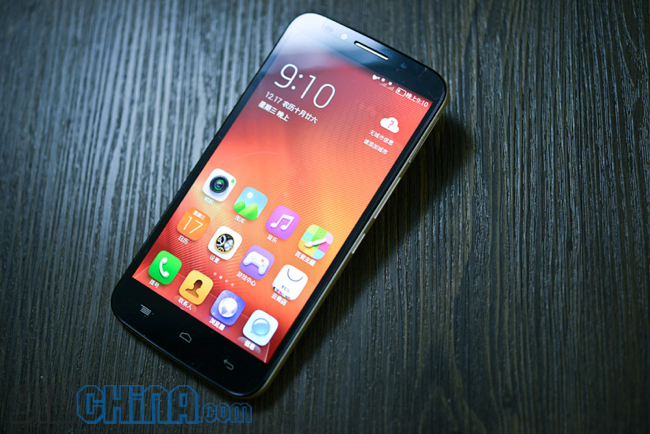 To differentiate the new LTE version of the Meme Da from the original phone, TCL have painted the rear of the phone a subtle gold colour.

With luck the LTE TCL Meme Da will be available outside of China via resellers at a decent price soon.

Next Bird L9 iPhone 6 clone gets a 64bit processor