If you have been following the news then you will all ready be aware that Meizu will launch the Blue Charm tomorrow at an event in Beijing. Here are all the details we know so far!

2014 has been a year where we have seen Meizu switch tactics and make changes for the better. The company once only launched a single phone each year, but this year changed so that they can compete with increasing competition from Xiaomi, Oppo and other phone makers.

So far we have seen the Meizu MX4 and the Meizu MX4 Pro launch this year, and tomorrow a 3rd (possibly 4th) phone will be released too. This latest phone is the most exciting for me personally as it will be the phone that could really launch Meizu to new markets with it’s low price and surprisingly high specifications.

Before we start with the specs lets take a look at the name of this new phone. In China the leaks and rumours tell us that the phone will be launched under a new sub brand named Meilan, which roughly translates to “Blue Charm”. Personally Meilan sounds ok to me, but Meizu will probably want to make the English name more familiar to non Chinese speakers. 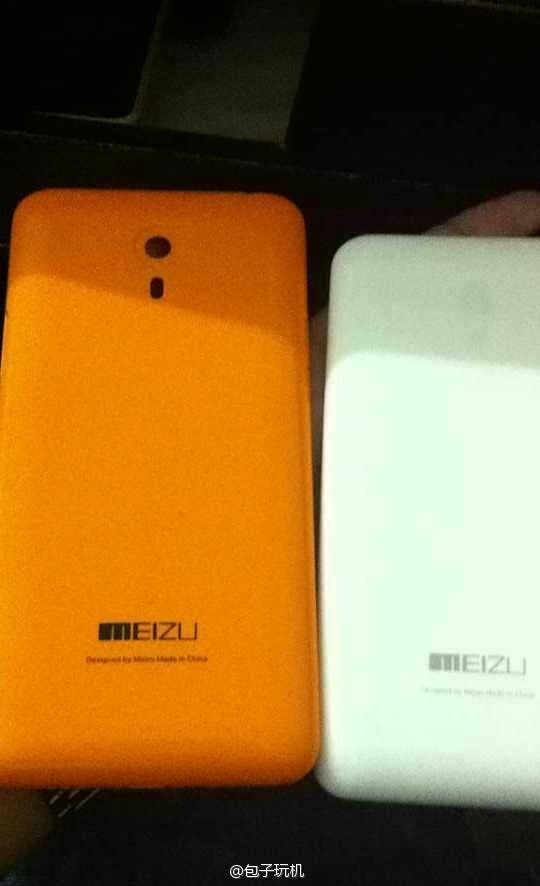 Although leaks have shown both a Note (5.5-inch) and mini (4.6-inch) version of the Blue Charm, I believe tomorrow will only see the release of the larger phone. I’m basing my assumption on the recent TENAA documents which only refer to the larger phone. 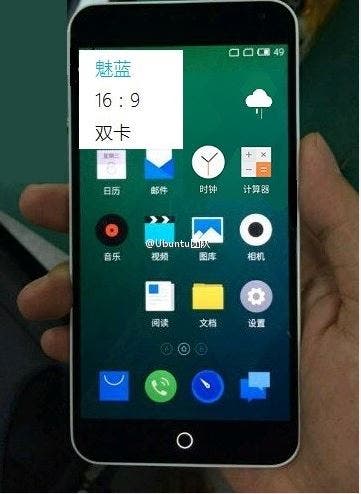 Flyme is Meizu, so we could in all honesty expect an all new UI for this new Meilan sub brand, but I don’t think this is going to happen. Just as the Redmi range is the stepping stone in to the Xiaomi line up, the Blue Charm will act the same way for Meizu phones.

I also doubt that Ubuntu will come to Meizu’s entry-level device ahead of it’s top of the range models, so Flyme 4.1 it is.

So the idea of low-cost Meizu is quite exciting as it is, but from what we have learned so far this Meizu phone could be the hottest of them all for 2014!

When the MX4 launched we were all blown away, so to for the MX4 Pro, but the Blue Charm Note looks like a device which will be able to match both of it’s more expensive brothers and leave a sizeable chunk of change in your wallet!

First up is the screen, according to TENAA the display on the Blue Charm Note is a 5.5-inch 1920 x 1080 panel. That’s perfect for all but specification snobs (a 2K+ display is nice to boast about but it barely makes a notable difference in use).

The next components are crucial to just how killer the Blue Charm note is going to be. The processor for a start will be a 64bit MT6752 octacore chip, making it the first phone in the world to launch with the processor. The MT6752 is a great chip, comparable to the Snapdragon 615, and even gets a more competent GPU. With a great processor on board 2GB RAM has to be the minimum, and it appears that this is true for the Note.

Another benefit of the MT6752 is the fact that the phone will work on TD-LTE and FDD-LTE networks as well as 3G and GSM.

Dual tone, dual LED flash also appears on the rear of the Blue Charm Note too.

While the top of the range Meizu phones have an all alloy chassis, the Note is rumoured to get a polycarbonate shell giving the phone a unibody construction similar to the iPhone 5C.

We have seen in the leaked images that the Note has a SIM tray rather than a removable rear, which actually makes a little more sense over the current Meizu chassis designs.

As Meizu are aiming the Blue Charm range at younger customers, the Note will come in a range of bright colours likely including blue, red, yellow, white and a few others.

While we (believe) know quite alot about the Blue Charm Note there are still a few question marks which tomorrows launch will no doubt answer. For example how large will the battery be? Will the phone have expandable memory? Will there be dual SIM support?

We will learn all this tomorrow.

Pricing is still something we have are still guessing at. Meizu VP Li Nan told fans not to expect a price of 799 Yuan, but still rumours are suggesting that price tag.

What we do believe is that the Blue Charm Note will cost below 1000 Yuan in China while international pricing will likely be a little more.

What do you think of the rumour round-up? Do you think the Meizu Blue Charm could offer all these features at such a low price, or do you have some other ideas?

Next UMi Zero sold out in a few minutes, more chances to buy tomorrow