Blackview, sounds like the name of a private security company doesn’t it? Well they aren’t, they are the latest smartphone manufacturer from China to try and tempt your wallet in the entry-level to mid-range market.

To start the new year, Blackview have got together a range of 5 phones. Not all the devices they plan to launch are completely unique and chances are we will see them branded up as something else in a few months, but let’s take a look at their offerings anyway. 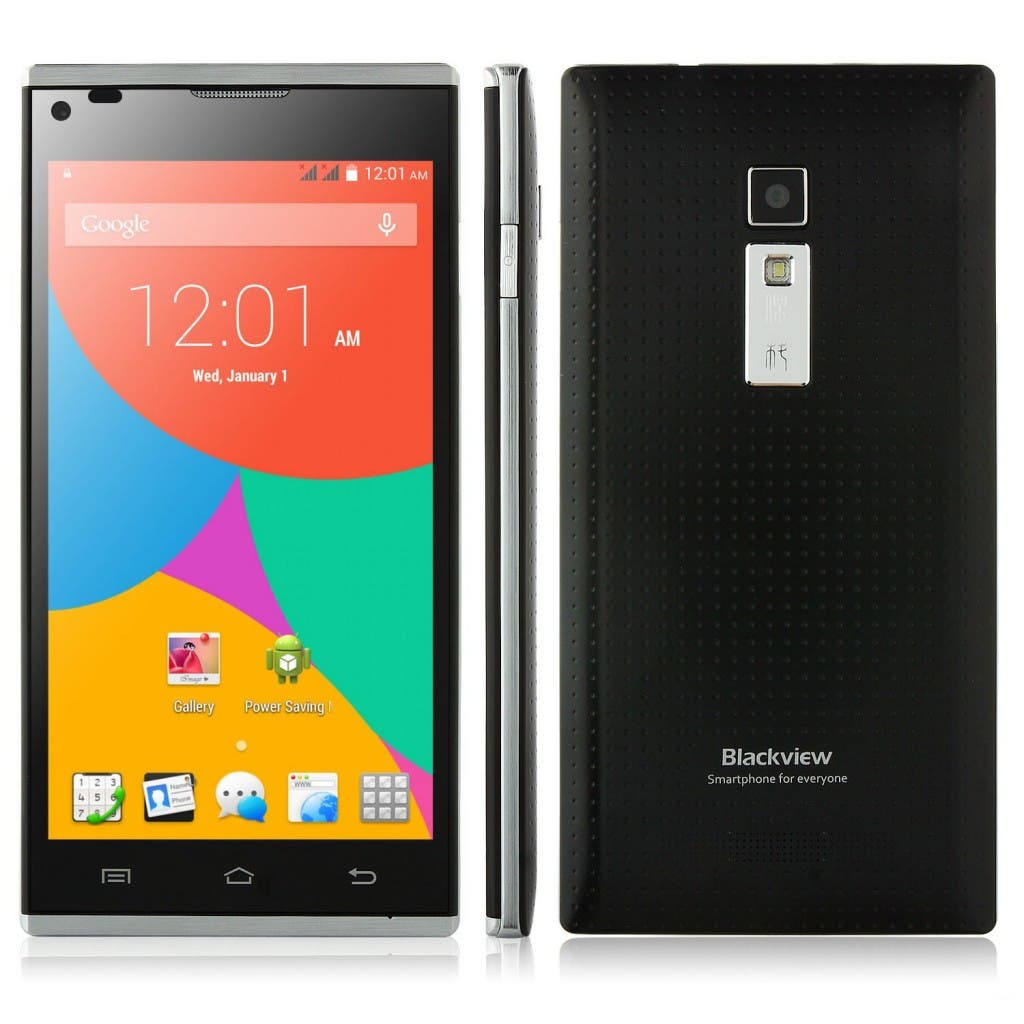 Blackview are concentrating primarily on the low-cost spectrum of phone, so if you are hoping to find 64bit phones and LTE you are going to be a tad disappointed.

The Blackview Crown (looks similar to a phone we have seen in the past) is based around a Mediatek MT6592 chipset, which we all know by now is running at 1.7ghz. The MT6592 isn’t a bad chip, but by today’s standards is getting a little old and that GPU can’t really compete with newer models on the market.

What the Crown does have going for it though is a 5-inch 720p display, 2GB RAM, dual SIM and space for a 32GB SD card should the 16Gb of internal memory not be enough. 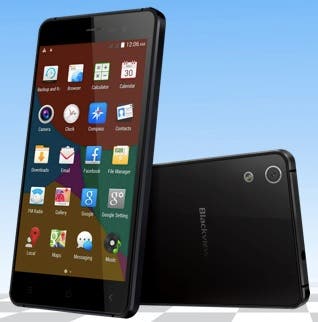 If you want something a little better spec’d and with a more classy design, the Blackview Omega certainly looks the part. This phone again has the same octacore chipset and 2GB RAM. This time around though there is room for a 64B SD card, and the 5.5-inch display is a 1920 x 1080 panel made with Gorilla Glass 3.

Camera specs are good too with the front shooter bring rated at 8 mega-pixel while the rear is a claimed 18 mega-pixel with F2.0 aperture.

Blackview have also gone for Hotknot in the Omega for file transfer rather than NFC. 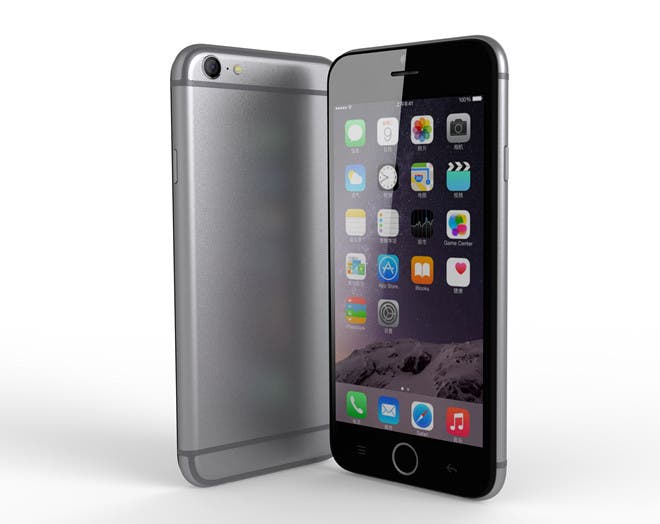 The Ultra is Blackviews attempt at the iPhone 6, and like the Apple phone has a silver or gold body and 4.7-inch display. Although we get a classier looking body on the Ultra (if Apple clones are your thing) specifications are down to just a quad-core processor, 1GB RAM and a 720p display.

Unlike the iPhone 6 though the Blackview Ultra does have space for a Micro SD card and dual SIM. 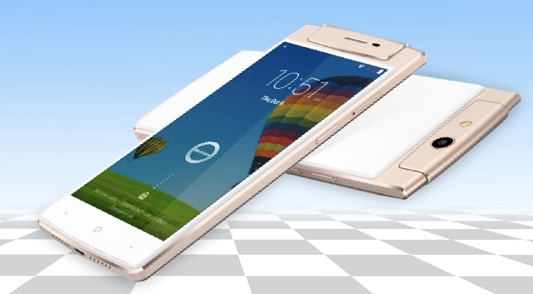 The Blackview Acme is the Oppo N1 Mini wannabe of the bunch. With a 5-inch display the Acme should be easier in the hand than most other knock off N1’s, and a rotating 18 mega-pixel camera (probably an interpolated 13 mega-pixel) promises to offer good performance both front and rear and in between.

As this is a camera phone, it is good to see that Blackview have made room for a 64GB SD card, but we are interested to know just how durable the rotating mechanism of this phone will be. 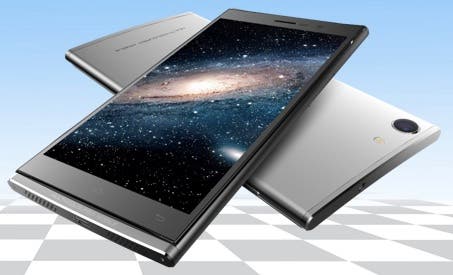 On the Blackview website the Simga and Acme have been mixed up. According the official PPT the company sent over to us the phone pictured here is the actual Sigma. The 8.7mm phone comes with similar hardware to the other Blackview phones including a 5.5-inch 1080 display, 2GB RAM, room for and SD card and octa-core procesor.

The phone comes in silver or blue and even a rear touch panel for easy one-handed operation.

Of the phones in the Blackview range it is the Ultra that is getting a lot of attention at moment due to the iPhone 6 design and compact screen of the phone, surprising considering that it has a quad-core chipset.

Are knock off phones like the Blackview range devices that you are interested in possibly buying or, are you more interested reading about unique Android devices from China?

Next Everything we know about the Meizu Blue Charm So Far