Earlier this morning we posted exclusive specifications of the all new Elephone P7000, we follow up that news now with the first ever spy photos of the phone!

As we reported in an earlier article, Elephone are preparing a new flagship phone for 2015 a phone unlike anything we have seen from this phone maker so far. Current Elephone phones come in a mixture of either odd, or clone, but 2015 will mark the start of something new and a range of unique Elephone phones will roll in to stores. 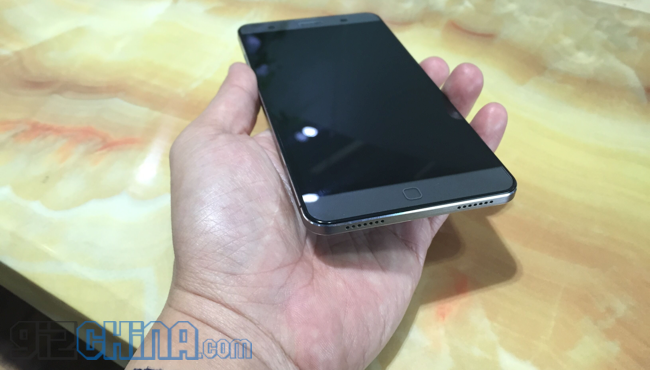 The first will be the Elephone P7000, a phone which we have dubbed the JiaYu S3 killer for it’s good looking all metal body and high-end specifications. New leaked photos exclusive to GizChina now reveal what the P7000 looks like in the flesh!

The rear of the phone also features a fingerprint scanner similar in design (but not location) to the iPhone and Meizu fingerprint solutions. 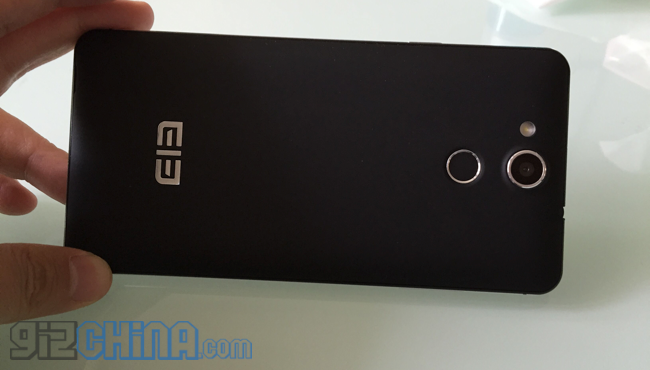 We have been in touch with our sources at Elephone who confirm that these photos are genuine but tell us that the previously rumoured $249.99 price tag is inaccurate, and international smartphone buyers can expect a price closer to just $200!

What do you guy’s think of the latest Elephone? Which would you buy this of the JiaYu S3?

Previous Neo rip off the MX4 and call it the MX4!

Next Another look at a possible Xiaomi leaked prototype

Android 12 Beta 2.1 is available with bugfixes