Of all the current 64bit MT6752 smartphones launching over the next few weeks, very few come close to the JiaYu S3 which has been officially listed from 899 Yuan in China.

Jaime haven’t attempted to keep the S3 a secret from us, and have actually been quite open about the design, specifications and price of their flagship phone. As we know all to well though, what a company plans and what actually happens can be very different, so it is a relief to see the official online listing for the JiaYu S3 over in China.

As promised the JiaYu S3 specifications page lists the new phone from 899 Yuan with 2GB RAM and 999 Yuan for the top of the range 3GB RAM version. 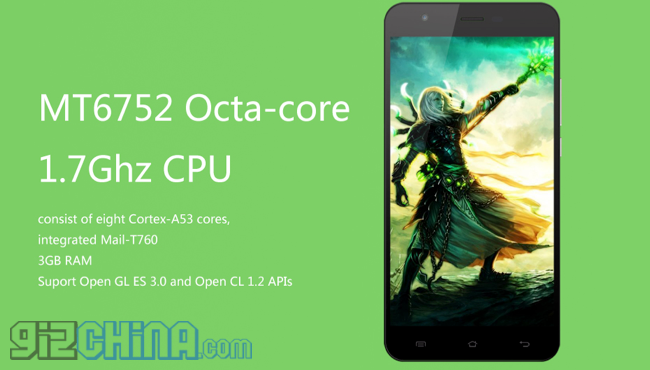 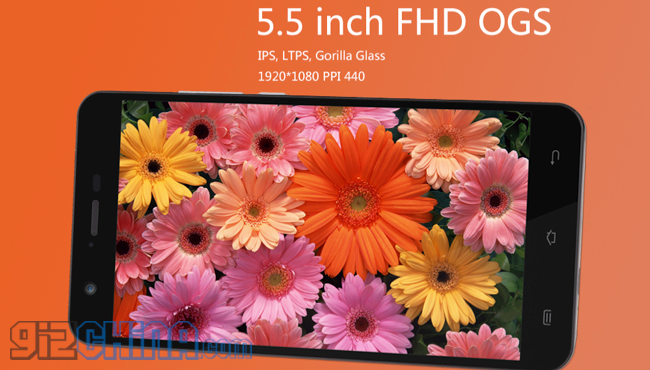 Delve a little deeper in to the details and we can find a 5 mega-pixel front camera, dual SIM, NFC, OTG and Gorilla Glass 3!

With these specifications the JiaYu S3 has what it takes to rival the Meizu m1 note, Elephone P7000 and recently released Zopo ZP920.

What we really need to know now is the official international retail price of the Jiayu S3. If we convert the Chinese RRP to USD we get a price of $145 for the 2GB RAM model and $160 for the 3GB version, adding the cost of taxes, shipping and reseller mark up we could be looking at prices as low as $240!

You can get the full specification low-down from the official JiaYu website here.