4 phones from 4 top Chinese phone makers, but which of these 64bit Mediatek flagships will go home in your pocket?

These past few weeks have seen some top looking smartphones from China, all rocking the latest in 64bit processors from Taiwan chip maker Mediatek. The introduction of these new chipsets also comes at a time where component cost is at its lowest, and when Chinese phone makers have decided to experiment with new materials, construction methods and features.

For this comparison we have looking at 4 of the latest 64bit phones to be announced which we know will get an international release date and support FDD LTE. The phones we are looking at are the JiaYu S3, Elephone P7000, Zopo ZP920 and Meizu m1 note. Take a look at the specs and details and let us know which of these Mediatek flagships you are likely to take home with you. 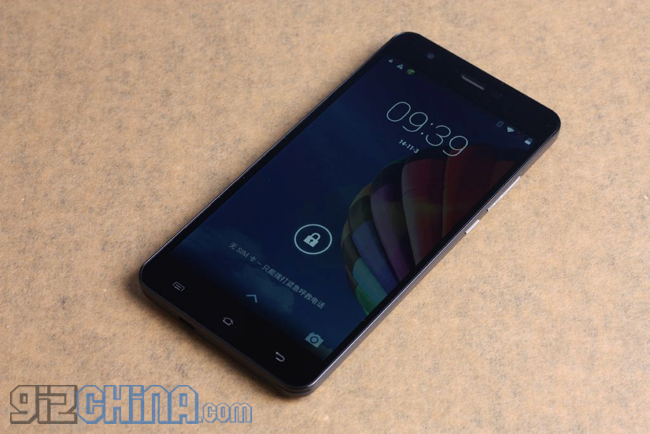 JiaYu are hoping to launch the S3 early Q1 of 2015. The S3 is the companies flagship device for the new year and features some amazing hardware features in a new alloy body. This is the first time JiaYu have make an all alloy phone (previous models were either plastic or stainless steel) and images show a sleek narrow phone that looks more upmarket than it’s modest price tag would suggest. 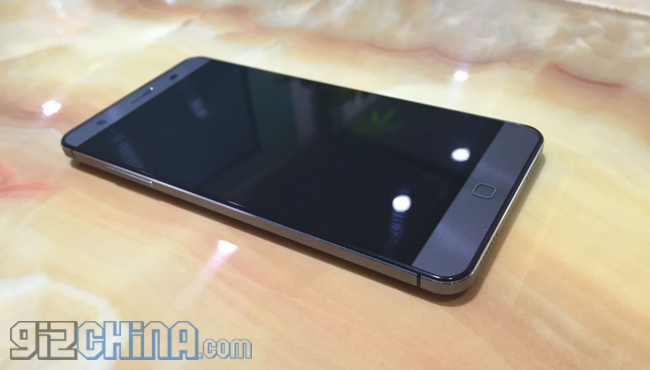 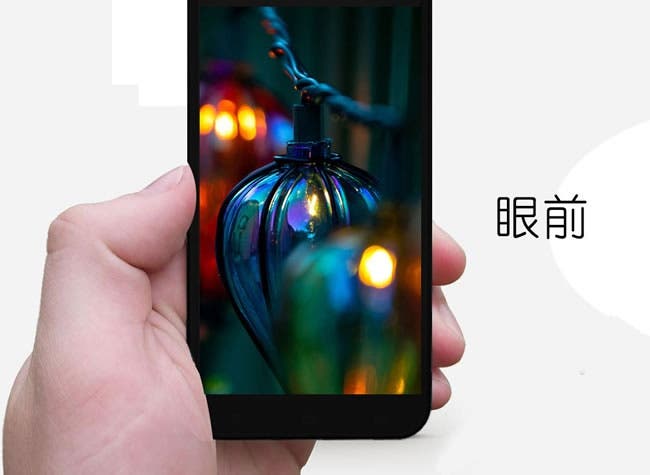 Officially released on Christmas Day, the Zopo ZP920 is the only phone on this list which can actually be pre-ordered right now, that early launch does mean you are looking at a premium of near $300 for the phone! It also has the smallest battery of the 4 phones (by a large margin), but it is also the most compact and does feature OIS (optical image stabilisation). 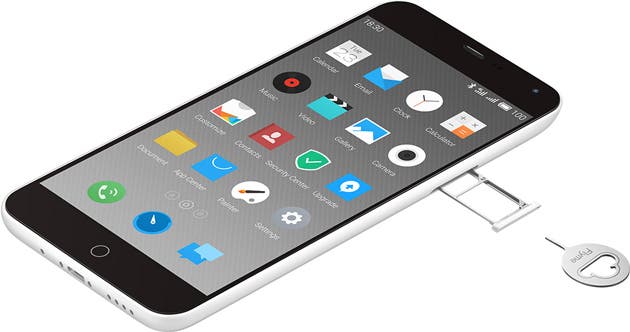 The Meizu m1 note was one of the first phones to be officially launched with the new 64bit MT6752 chipset, and follows Meizu’s recent focus on affordable phones with high specifications. The m1 note costs 999 Yuan in China (international price not announced) and boasts a large display, large battery, and comes in a range of bright colours.

Which phone is coming home with you?

Going over the specifications in more detail each phone has its advantage, but of the 4 the Zopo ZP920 is the phone which seems to make the largest sacrifice. Packing OIS is surely going to improve photo quality, the small display will also ensure easy one handed grip too, but with a single LED flash and just a 2300mAh battery Zopo have really missed the mark with this phone! Not to mention the high price ($299 through the official store, $270 through other resellers), so the Zopo isn’t coming home with me.

The Meizu has proven Meizu quality and build, a great feature packed specification, large display and large battery. I also quite like Flyme OS too, but as current Meizu phones have quite a high international price compared to the Chinese RRP, I will hold of from this phone until we get final pricing.

That leaves just the Elephone P7000 and JiaYu S3. Both phones have alloy bodies, 3GB RAM, and great looking, high-end designs. The P7000 trumps the JiaYu with a fingerprint scanner and a confirmed retail price of $199, however I am concerned about the build quality of the Elephone and really want to get my hands on one before making the decision to buy.

So for me it’s the JiaYu S3. From previous experience with JiaYu phones, the quality should be top notch, and the design is the most appealing to me of all 4 phones (it reminds me of a more refined Oppo Find 7). A Sony rear camera with Dual LED flash appeal to me, while a large removable battery should make it a good choice for those who need stellar battery life.

Now it’s your turn. Which of these 64bit Mediatek phones do you plan to take home with you once launched? Let us know your choice and why in the comments below!