Xiaomi is already believed to be working on a couple phones including a Redmi Note successor and another flagship, likely from the Mi series. However, a variant of the Redmi 1S will launch prior to any of those, as early as 4th January, i.e., coming Sunday.

The new variant will have dual LTE, which will allow users to be on 4G LTE networks on both SIMs on the dual SIM phone. The current version of the device comes 3G only, and the dual LTE Redmi 1S will be the second phone from the Redmi series, after the Redmi Note 4G, to offer on-board LTE.

We’ve had a peek at this device previously — it’ll have a 64-bit SoC in the form of the Qualcomm Snapdragon 410, while the other internals remain the same. This includes a 4.7-inch 720p display, 1GB of RAM and an 8 mega-pixel main camera.

We quite liked the Redmi 1S during our testing period with the phone, and a dual LTE variant will be well received with LTE networks on the rise at the moment. 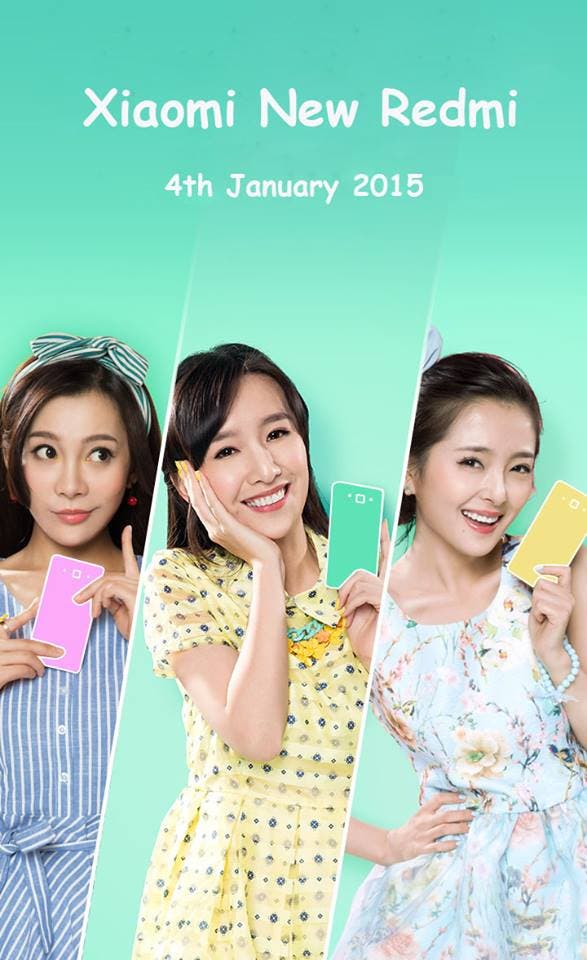