iNew recently gave their ever-so-popular V3 smartphone a specs bump with the launch of the V3 Plus some weeks back. The V3 Plus happens to be another strong contender in the budget octa-core segment, with the same attractive design paired with even powerful specs. However, more and more brands, old and new, are starting to challenge dominance of any single OEM in the cut-throat market. Mlais is one; the company is famous for phones such as the MX69, Note Pro, etc. Recently, the company brought itself back on to the map with the launch of the M9, which is a very affordable octa-core phone with a neat design. Given a choice between the iNew V3 Plus and the Mlais M9, which one would you go for? 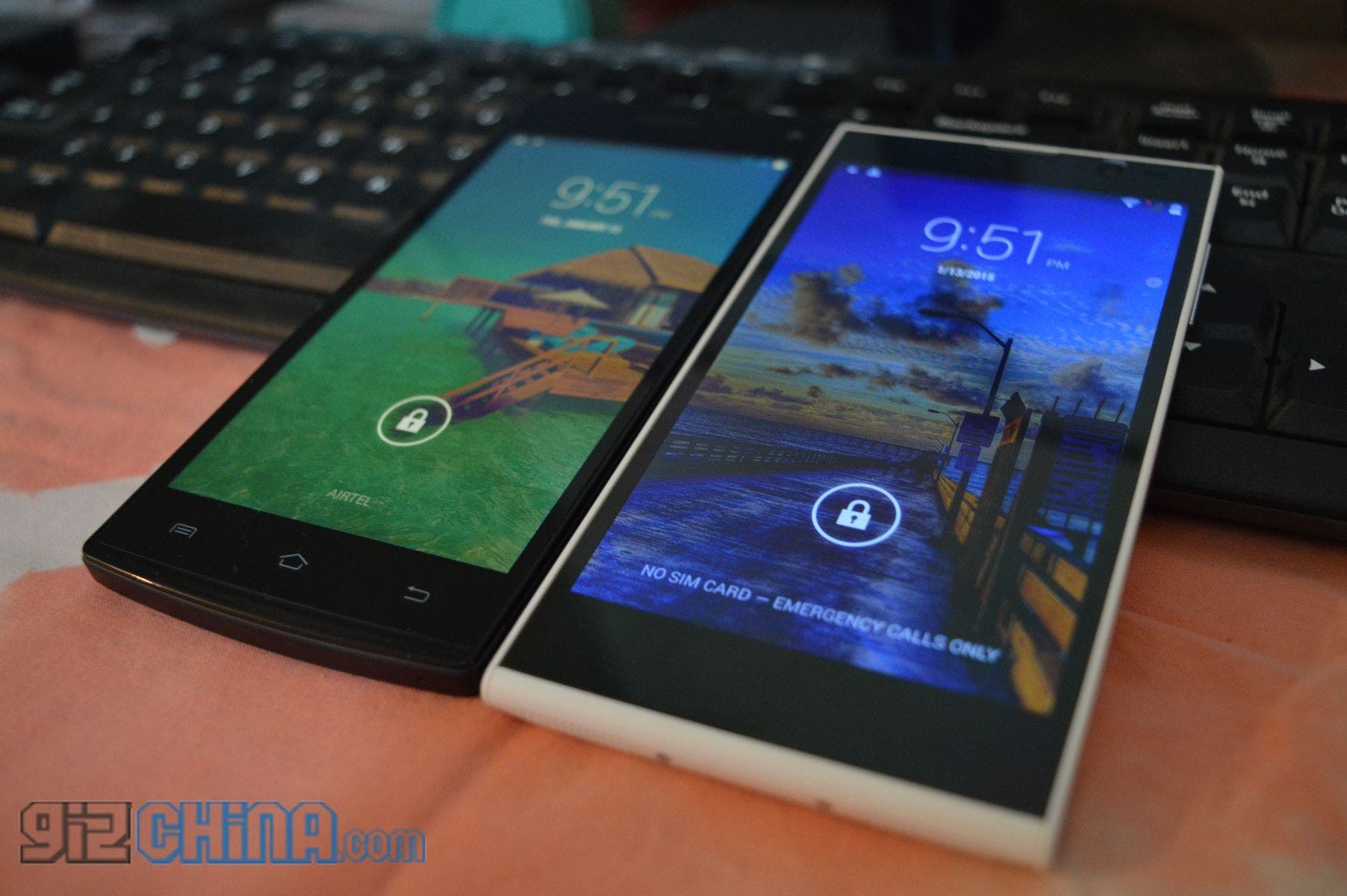 Although on paper the V3 Plus looks like the obvious winner hands-down, there’s a lot that sheet of paper doesn’t tell you. The V3 Plus has a mighty fine display, but the M9 is no mug either; the 540p display is as crisp as it gets. There’s virtually no winner here, both displays are equally good despite the obvious difference in specifications. If you really want to pick one (since you can’t take both), we’d recommend the V3 Plus only because of the slightly better viewing angles that it offers. However, the display certainly won’t be the only criterion that should make you go for or against either of the two. 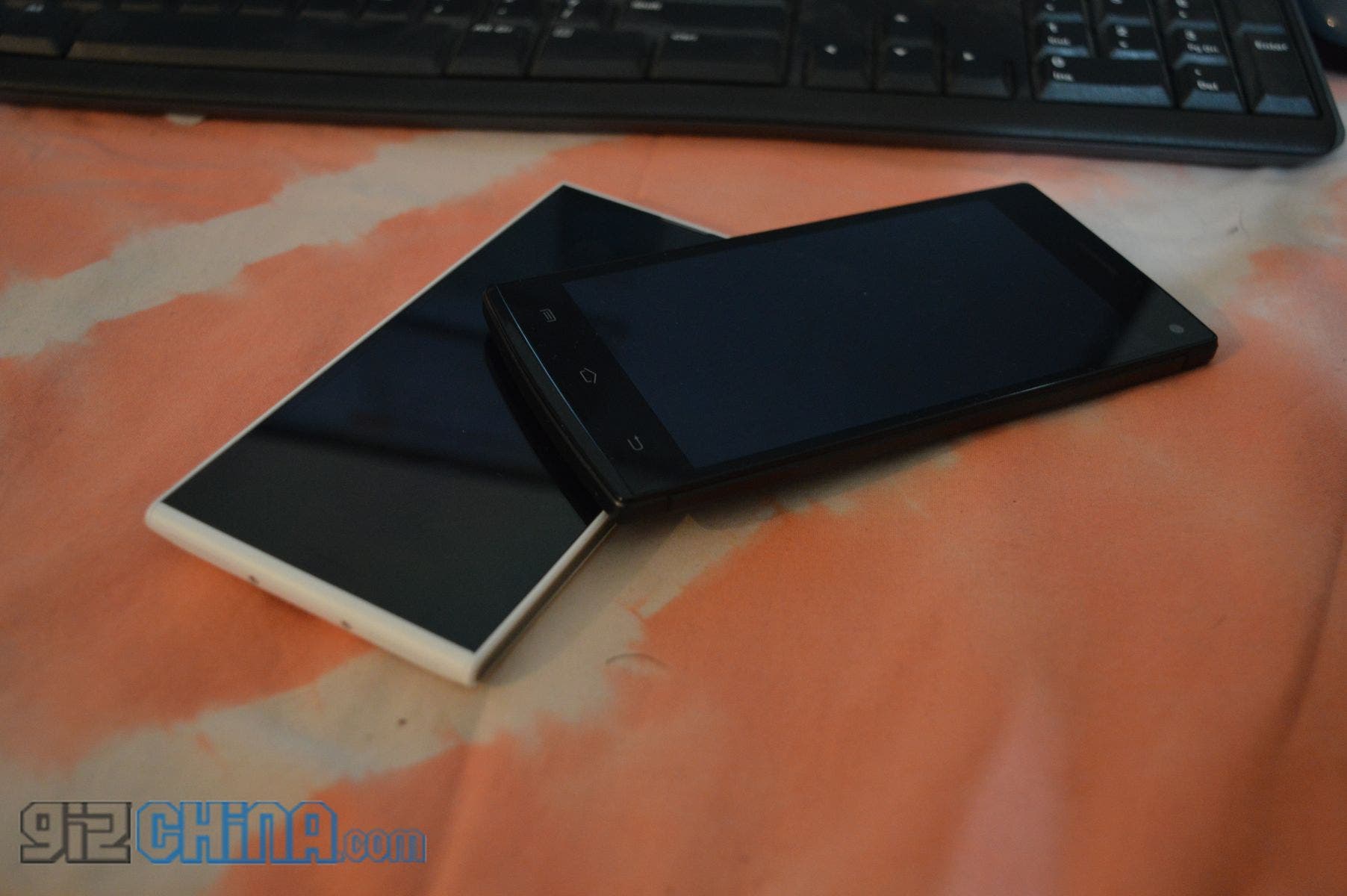 Neck and neck yet again… nothing to choose from! Both phones feature the same 1.4GHz octa-core MediaTek MT6592m SoC. However, the iNew V3 Plus gets a gig of RAM extra (2GB vs. 1GB on the M9), which makes the same processor look better on the device. Sure, you’re paying a little extra to get the 2GB of RAM, but then you’re doing so only because you have a budget that can accommodate that. In the end though, it’s easy to pick one winner on the performance segment, which is only because of the extra gig of RAM: the iNew V3 Plus. 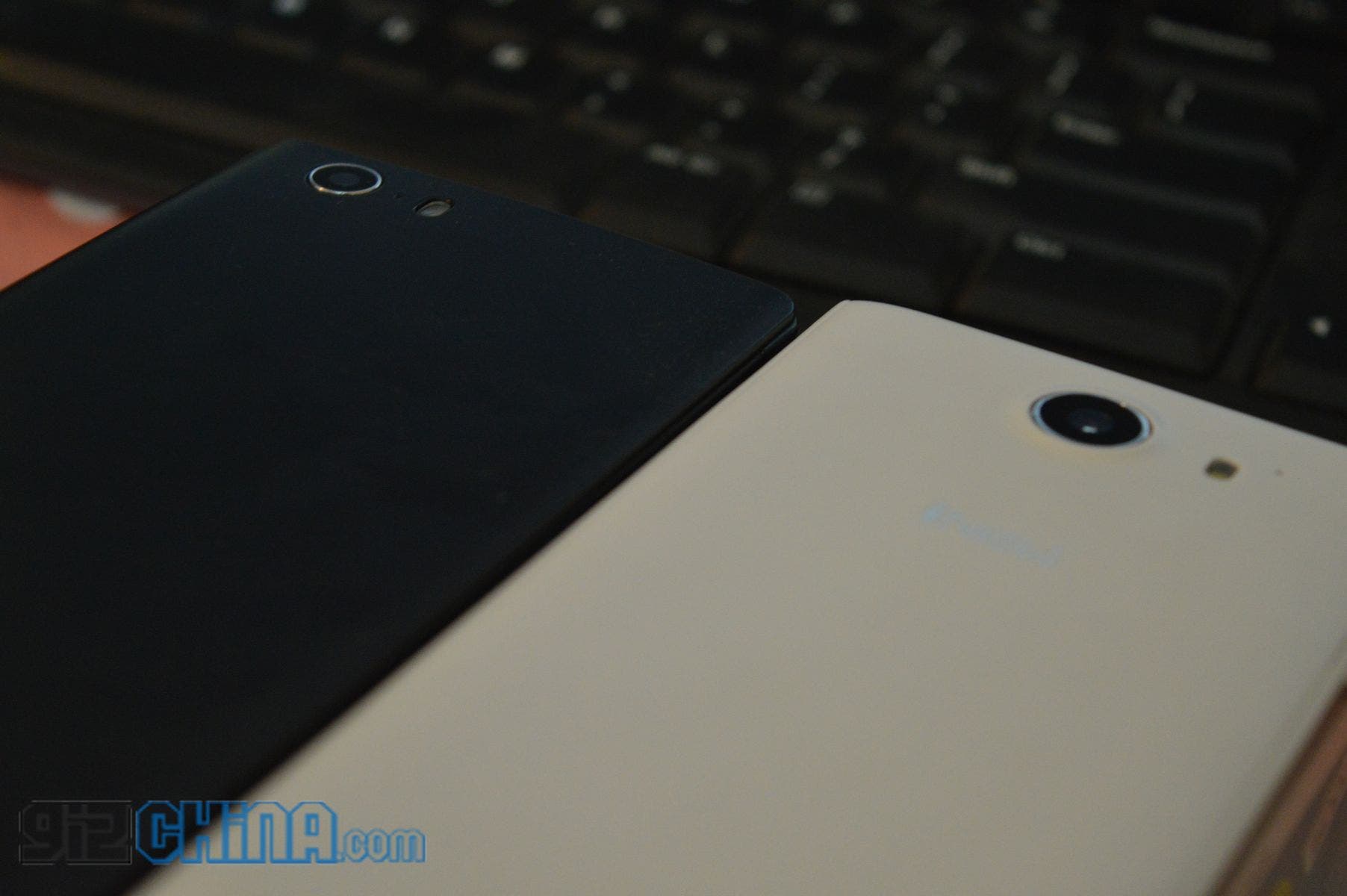 The M9 being more of a budget device, gets a little less camera love when compared to the V3 Plus. The V3 Plus features a 16 mega-pixel rear shooter (which we believe is interpolated from 13 mega-pixel), while the M9 has only a 5 mega-pixel sensor that takes up to 8 mega-pixel photos via software interpolation. Unlike the displays where there was a lot of difference in the specs but hardly any in real life, the camera segment is totally owned by the V3 Plus. It isn’t a breathtaking camera, but pictures are much better than that taken on the M9. 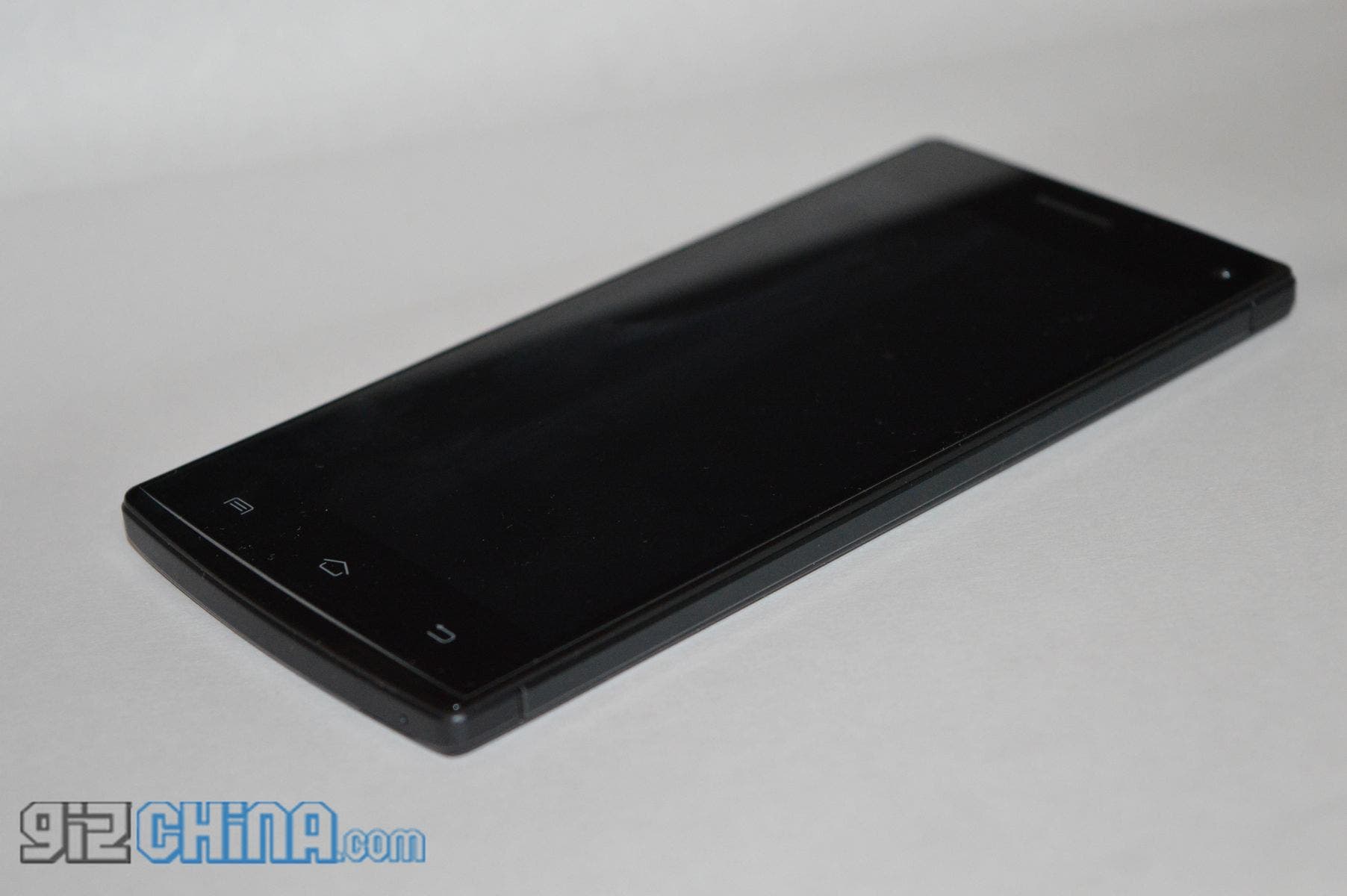 We’re yet to properly take the M9 for a spin, but there’s a lot of promise in the form of the 2800mAh battery. The iNew V3 Plus features only an 1830mAh unit. We’re not certain if the 2800mAh rating is entirely accurate, but even if it is off by 10-20%, the M9 should be a much better battery performer thanks to the lower resolution display. The M9 review will be out in the coming few days, while you can already give our V3 Plus review a read. 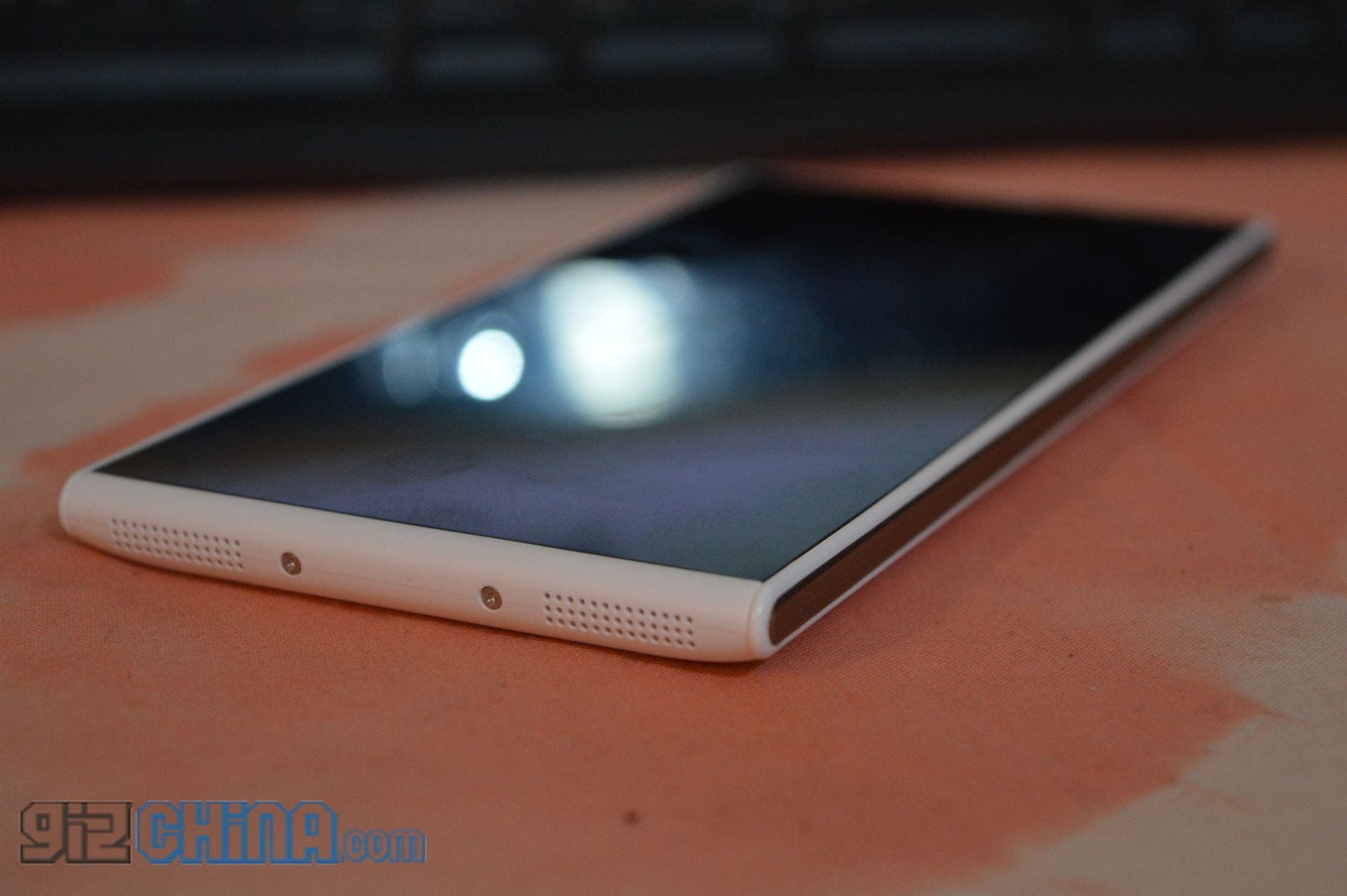 The V3 Plus certainly looks like a very tempting proposition at US$168 shipped with 2GB RAM. However, with phones like JiaYu S3 in the periphery, the price tag doesn’t look as tempting as it would’ve otherwise. Meanwhile, the Mlais M9 is a great looking, well built phone with a price tag of close to a hundred bucks. Sheer performance wise, the V3 Plus is hard to beat (for the M9); but the Mlais M9 does present a VFM prospect that’s arguably better looking.

You can read more about the Mlais M9 on the product page on the company’s official website. The iNew V3 Plus, on the other hand, can be bought from CooliCool (who’ll soon go by the eFoxMall moniker!) from their China warehouse, or if you’re in the EU, from the Europe warehouse.