Although a leaked photos of a LeTV smartphone was spotted yesterday, today’s launch only revealed a new mobile and in-car OS.

Today we hoped to see the first ever MT6795 smartphone from Chinese video streaming service LeTV, however it has happened yet. Apparently LeTV’s hardware plans have been put on hold for the time being, but don’t despair it sounds like it will happen.

At today’s LeTV conference the company revealed some interesting new products in the form of their own mobile OS and in-car operating systems. 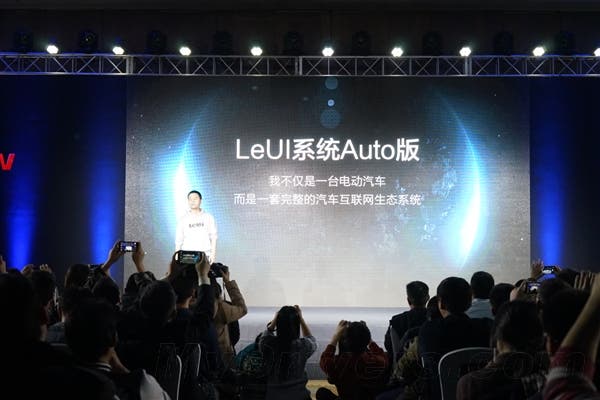 LEUI, an Android based UI, has been designed for use on phones and tablets, and will be available to download early next month. LeUI comes with LeTV’s own LeCloud service for saving data and steaming content over WIFI or data connections.

LeTV also announced LeUI Auto, a system designed for use on in-car Android navigation systems that features audio and video content services along with navigation etc. Chances are we will see Chinese auto makers picking up the system to spice up the dashboards of their new connected cars. 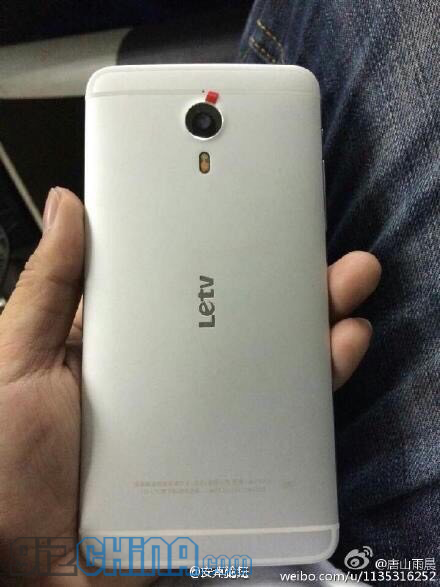 So what about the rumoured LeTV smartphone with 64bit MT6795 processor? Well rumour has it that the project has been delayed until the company can get the hardware costs down to below 1999 Yuan, however specs are still unknown.