HTC have prepared another stunner for the Chinese phone market. The HTC D826W has passed through TENAA inspection sporting Android Lollipop out of the box.

Plenty of Chinese phone makers have promised Android 5.0, but it looks like Taiwan’s HTC will be one of the first phones to come with the latest Android OS out of the box in China. 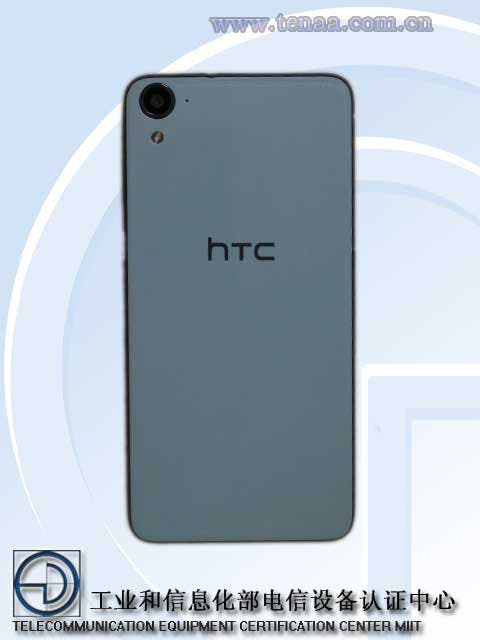 Internal memory is just 16GB, but if that isn’t enough there is room for a 128GB SD card. The TENAA details also tell us the HTC D826W has 2GB RAM and a 1.7Ghz processor. Rumours are the phone will boast a Snapdragon 805 chipset, but a 64bit Mediatek SoC could also end up being announced.

Next 4.7-inch OPPO 3000 appears to have blue Skyline notification