Laste year’s MWC spectacle mightn’t have gone too well for Archos, but that hasn’t deterred the company from coming back with a bang. The France-based consumer electronics vendor will be showing off four new phones at the impending mobile show.

The devices — ranging from 5 inches to 6.3 inches — will all come with MediaTek processors and price tags that read numbers lesser than US$200. This includes the 5-inch 720 Archos 50 Oxygen Plus, which is powered by the MediaTek MT6592 octa-core processor along with 1GB of RAM and 8GB ROM. The phone will also have an LTE variant which will go on sale later this year. 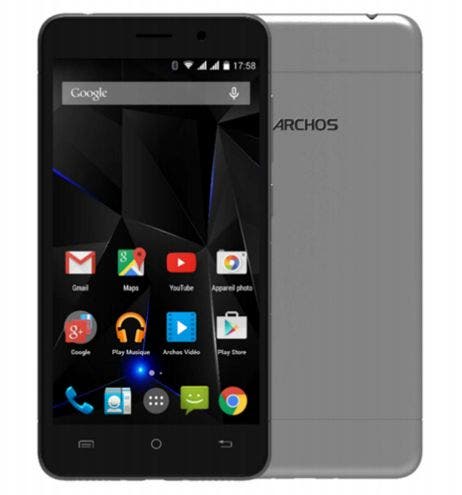 A trio of MediaTek MT6582 powered phones will grace the stage also. As noted by Liliputing, all of the three phones will have a gig of RAM, 8GB of storage, 8 mega-pixel rear cameras, 2 mega-pixel front cameras and 720p IPS display panels, besides the common MT6582 chipset. One would’ve hoped Archos to go with the newer MT6732 chipset, especially since the devices will sell for around the US$150 mark.

Next Top Chinese phones we expect to see at MWC