LeTV’s teaser roll out continues with the release of a video depicting their 6.3-inch phablet.

If the rumours are true then Chinese online video streaming company LeTV are set to launch not 1 but 3 flagship Android phones this year. So far the majority of the LeTV phone leaks have focused on their flagship model that takes the design of the iPhone 6 Plus and shrinks the bezels down while keeping a large 5.5-inch display.

From what we have learned about the LeTV phone project there will also be a large screen 6.3-inch phablet in the range too which could be what we are seeing in these blurry screenshots taken from a video posted on Chinese social media sites.

At 6.3-inch the larger LeTV phone will only attract the attention of certain users, but if they have designed it as well as their X600 then the body size should be quite minimal in comparison to the display. 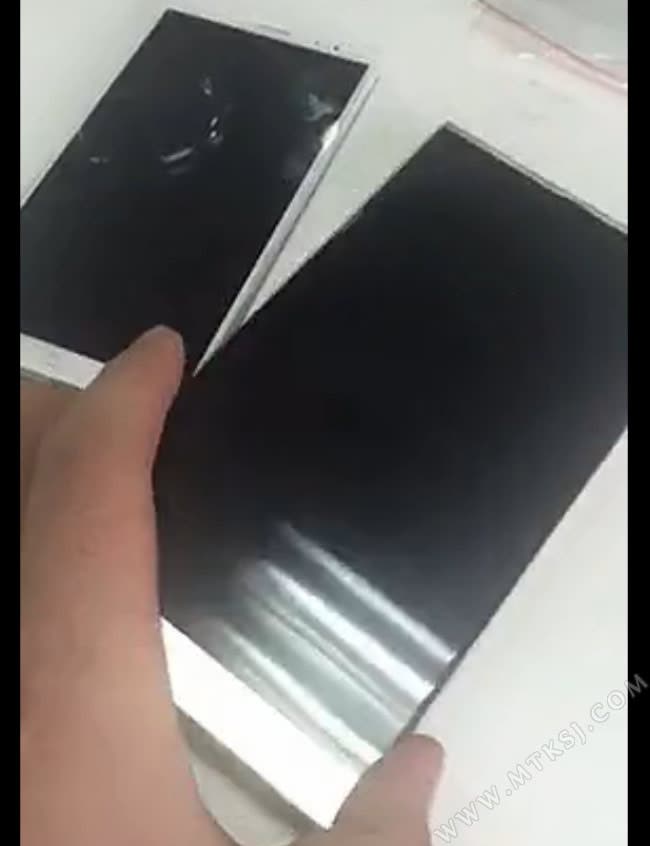 The blurry images look to show a high-end alloy body on the phablet and we can make out a small rear camera and single LED flash on the rear along with the company logo.

In an early leak the 6.3-inch LeTV phablet is known as the MX1 internally and features a Snapdragon 810 chipset, 4 ultra-pixel front camera, and Sony 20.7 mega-pixel main camera.

The MX1 will be joined by the flagship X1 with 2K display and entry-level S1 with Mediatek MT6595 chip.

Previous Purported leaked image of the Ulefone Be Pro Mini

Next Leaked: Doogee working on a new flagship device