Xiaomi have today released a black version of the Xiaomi Mi Note in China in collaboration with a local pop star as a limited edition model.

Today though a black, limited edition version of the Mi Note has been released. This model is the same as the standard Mi Note with 5.7-inch FHD display, Snapdragon 801, and 3GB RAM, but will ship with a CD album by Chinese artist Zhang Jie. 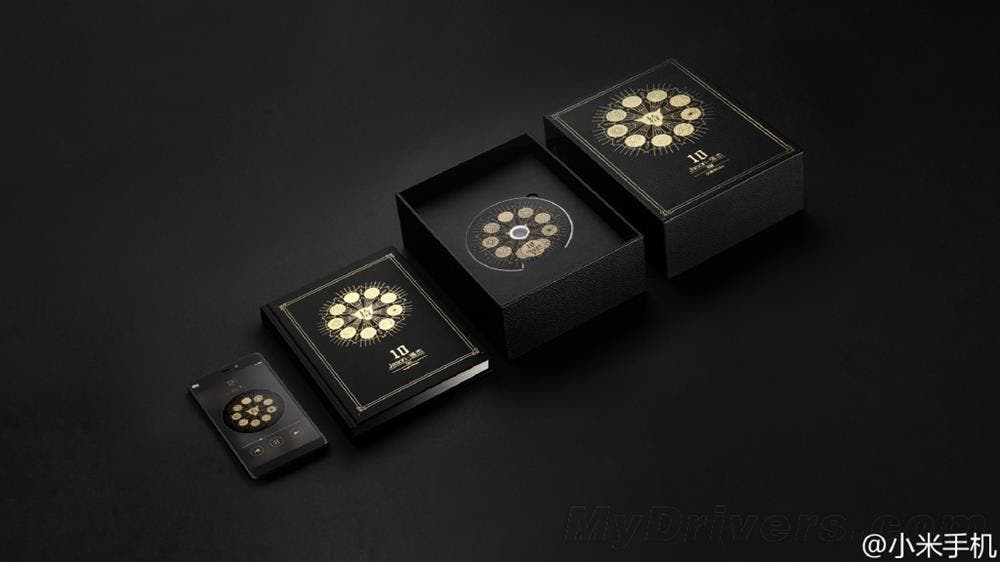 30,000 sets of the limited edition black Xiaomi Mi Note will be offered at a slightly higher cost of 2499 Yuan.