Huawei’s latest, the Huawei P8, has been officially announced in London. Here are full specifications and details.

As we had already pointed out early this week, there are 10 big launches this week and already we have been through a handful of them. Yesterday LeTV launched their trio of flagship phones, this morning Meizu released a new version of the MX4 Pro and headphones, while Xiaomi launched the black Mi Note and announced their plans to buy Segway.

This afternoon in London, Huawei are launching their new phone, and surprise surprise the P8’s spec is pretty much what the rumours had suggested. 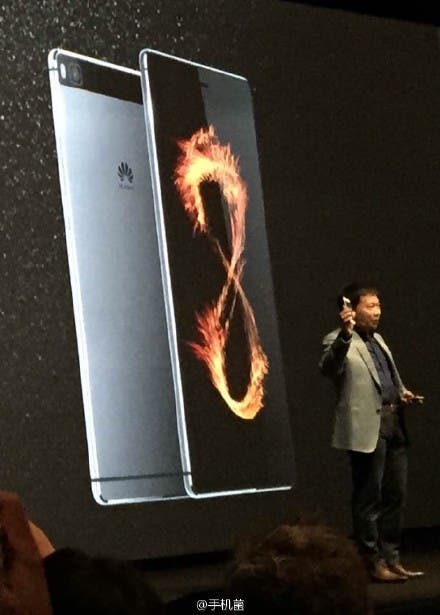 Coming in Mysitc Champagne, Titanium Grey, Gold or Carbon Black, the Huawei P8 takes the reigns from the P7 that launched last year. Like we have seen from other phone makers, Huawei have gone for a thin chassis on the phone, just 6.4mm, yet packed the space out with as much as possible. 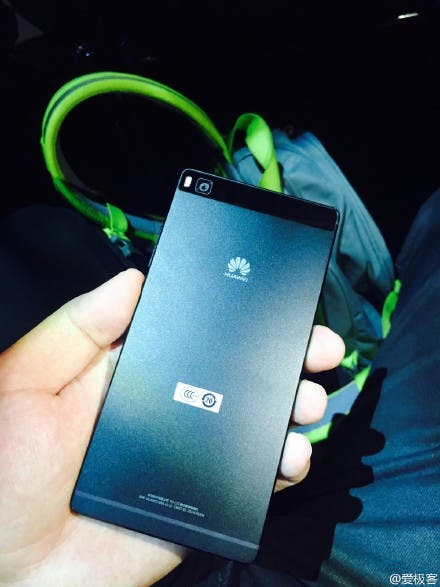 As rumours and tipsters had hinted, the P8 comes with a 5.2-inch display with a resolution of 1920 x 1080 rather than a higher res 2K panel, and just as well as the battery is smaller than some of the competition at 2680mAh!

A self devleoped Kirin 930 processor features 8-cores and 64bit, bit.LITTLE architecture based on 4 x A53 2.0Ghz and 4 x A53 1.5Ghz cores. These cores switch automatically for better performance and battery life. The SoC also has 3GB RAM to hand for fast multi-tasking.

Dimensions of the Huawei P8 are 144.9 x 71.8 x 6.4mm. The glass front and rear are completely smooth and interestingly there is no rear fingerprint scanner as some leaks had suggested. The P8 also offers dual SIM and room for up to 128GB SD card in addition to the 16GB of internal memory. 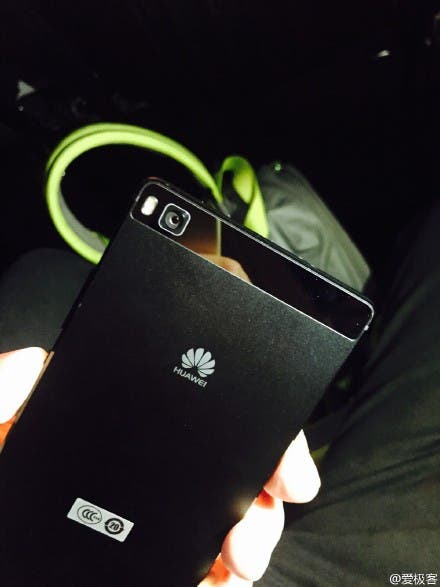 The last point is the OS which is Huawei’s latest EMUI 3.1 based on Android 5.0.

Pricing for the Huawei P8 will start at $530 (that’s the international price). Fans of the phone in Europe can buy it in April while US customers should wait until May.

So what do you think of the Huawei P8? In my opinion the phone is nice, but compared to some of the other phones we have seen this year we are left wanting much much more from Huawei.