While most of this months launches are for flagship devices, there is also an entry-level device worth noting too. Here are the details of the Bluboo C100 direct from the launch.

It’s nice to look at the hardware of a flagship phone and drool over the specifications, but generally most phone users can easily get by on phones with much less power, and will benefit a good price tag over OIS or a 2K display.

We’ve seen phone prices drop this year, and this has meant that bargain bucket $99 phones are now actually shipping with some decent hardware.

The Bluboo C100 is one such device which has just been unveiled in Hong Kong. We had seen the teasers of the phone, and we are happy that what we guessed about the device is actually true. It’s a stunner for under $100.

At the heart of the phone is a Mediatek MT6735 SoC, this is the chipset that Mediatek claims has World 4G Mode and will give better support for users around the world. FDD, WCDMA and GSM signals are covered but we are waiting on the actual bands. The MT6735 is also a 64bit processor, just as well as Bluboo have loaded the C100 with Android 5.1 Lollipop! 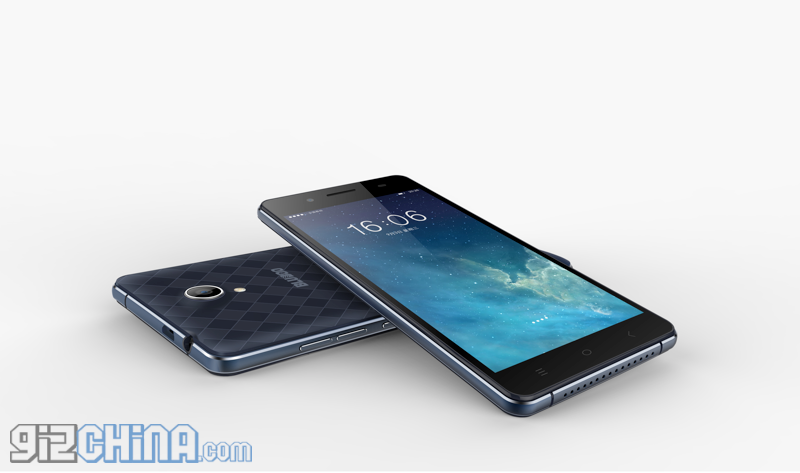 A 5-inch display up front has become common on budget phones, but the panel on the C100 benefits from being an OGS, IPS panel with a HD resolution of 1280 x 720.

The Bluboo C100 comes in black or white and will be going on sale through international online resellers soon.

Next Borderless Nubia Z9 will be launched 6th May