Elephone are working on their own PC suite which will allow owners of Elephone phones quickly, and easily update their devices with updates or custom ROMS.

Flash tools are nothing new in the Chinese phone market. At one point most Chinese brands offered their own PC tool for maintaining phones, with some 3rd party companies producing systems for multiple devices.

For the international market a similar tool hasn’t been so easy to come by, but after UMi released its RootJoy tool a few weeks back we are seeing other brands jump on the wagon and offer something of their own. 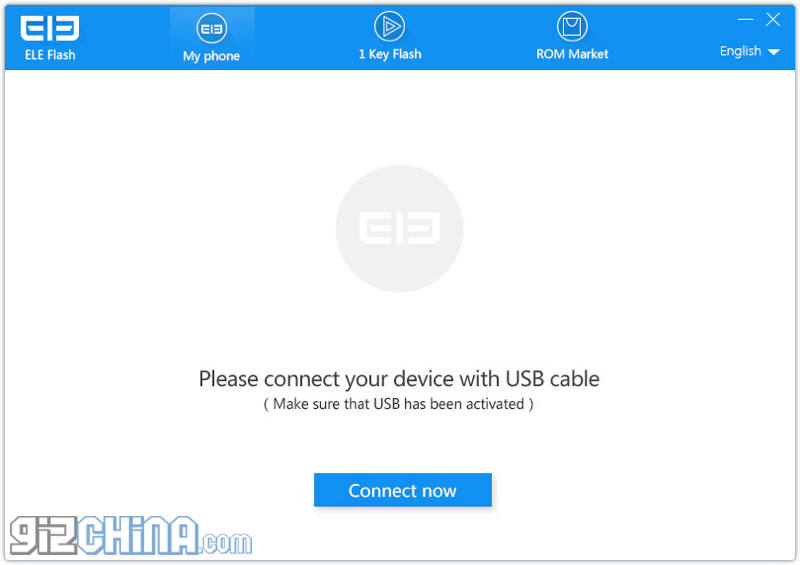 These screenshots come from Elephone’s own version of a PC Suite named “Ele Flash”. The system is still in development but from the images we can gather that the tool will let users backup, and arrange their storage, and install optional ROM’s with a simply click of a button. 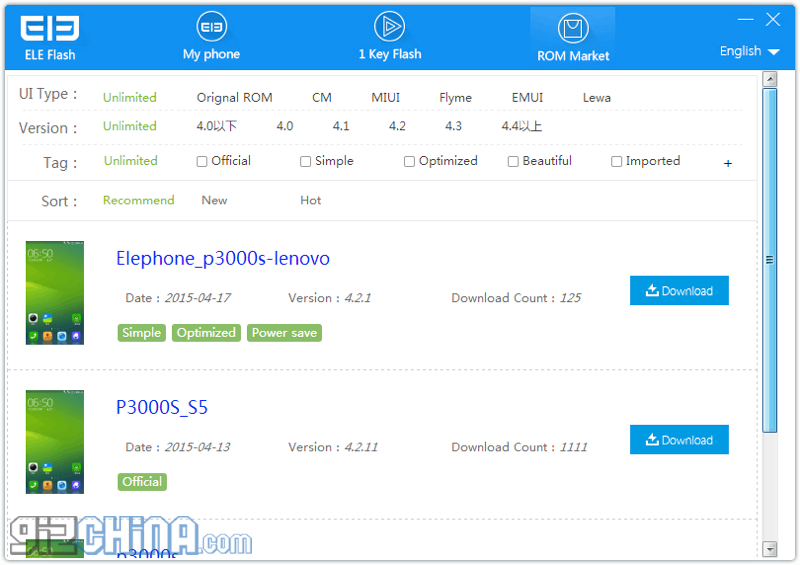 In the menu there are already options for CyanogenMod, MIUI, EMUI, Lewa and Flyme ROMS, with more options to be added in the future.

Elephone say that their tool will be initially released for just their own phones, but in the future they hope to add support for all phones with a Mediatek chipset. We will bring you more news as we get it.