A concerned GizChina forum member recently stumbled upon a listing for the Mpie M7 plus, a device with incredible hardware at an incredible price, but we think something smells fishy.

If we told you that there is a phone on the market right now that boasts 4GB RAM, an 2.2Ghz MT6752 processor, huge 4400mAh battery, 13 mega-pixel camera, 5.5-inch Super AMOLED display, Android 5.0 Lollipop it would more than likely grab your attention. If we then told you it cost just $135 then you would probably start reaching for your credit card to buy this killer device!

The truth is there is a phone listed online with those specifications right now, the Mpie M7 Plus on Aliexpress, but like most things “if it sounds to good to be true then it probably is!”. 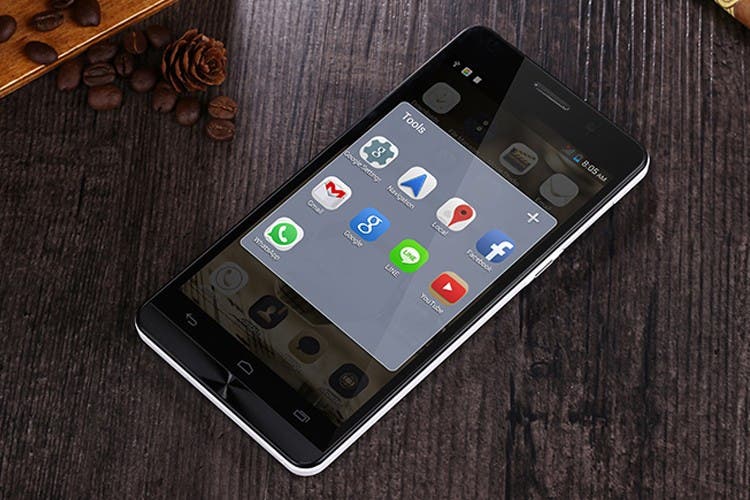 GizChina forum member MMAX found a phone listed as the Mpie M7 Plus on Aliexpress yesterday and quickly hit the forums to see if it was real or not. While Mpie is a real phone maker, we seriously doubt that the specifications are the real deal!

As we have all learned, it is painfully easy for a dishonest reseller or manufacturer to either photoshop images to create a killer phone, or even install a malicious version of Android which thinks it is running the claimed specifications but in reality is running the cheapest parts available.

Looking over the claimed specifications of the Mpie M7 Plus we feel it is pretty obvious that the phone couldn’t have this type of hardware at such a low price. In fact the fake specs got a little greedy with the claimed 2.2Ghz clock speed for the MT6752. So far only 1.7Ghz versions of the chip have been used and we understand that the SoC can only be clocked to up to 2.0Ghz. 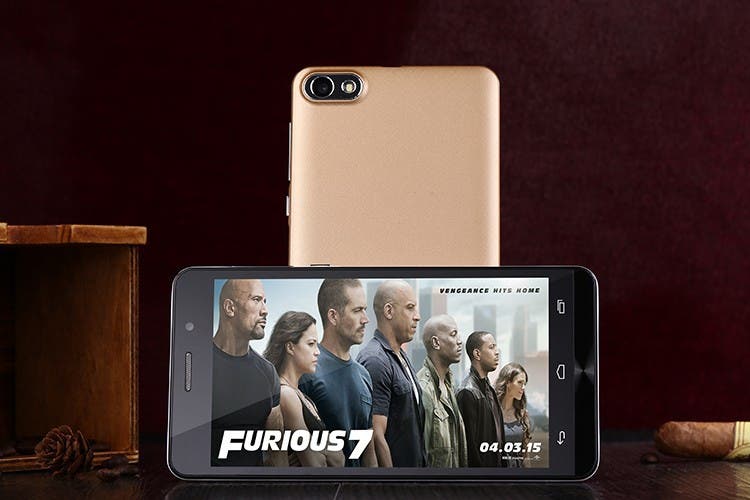 We also feel that if it were true the news would have hit the Chinese tech community already and we would be seeing some huge promotion of this potentially disruptive phone, a true OPO killer and Asus Zenfone 2 slayer.

It is a shame that such a phone isn’t likely at this price yet, but it is also a good reminder to be vigilant when buying your Android smartphones, online.

Next Ulefone Be Touch Review