Not long back, we broke news about a possible Meizu MX5 Pro leaks which contained some crucial info about the upcoming device. It could be the largest smartphone Meizu have ever made, at 6 inches.

It was a little hard to believe at first, but these leaked images of a device believed to be the MX5 Pro just made it to our desks. The device looks VERY different from any other Meizu you’ve have seen in the past. Again these images could very well be fake, but there’s something very convincing about them.

Leaked specifications of the device pointed at an Exynos 7420 SoC, a 6 inch 2560 x 1440 pixel screen, and even a massive 4GB of RAM. The phone is expected to launch in the coming weeks, so we shall know soon if there’s any substance to the leaks.

What do you expect from the upcoming line of Meizu phones, i.e., the MX5 Pro and the regular MX5? Post in the comments section below. 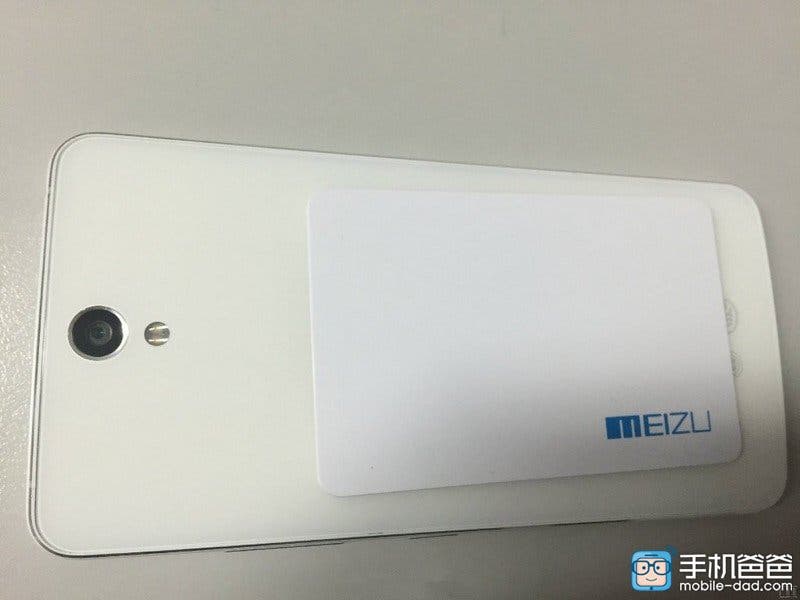