If you’re looking for a decently powerful phone that wouldn’t burn a hole in your pocket, the OnePlus One is quite a deal now. It wouldn’t be unfair to say that the One would still be a very good phone for US$299, but at the current reduced price, it makes a lot of other Chinese phones obsolete.

OnePlus had announced a price cut for the One last week, wherein the phone would cost just US$249 but for a limited time. It turns out that the starting price of US$249 will now be permanent, making the phone a very lucrative package. 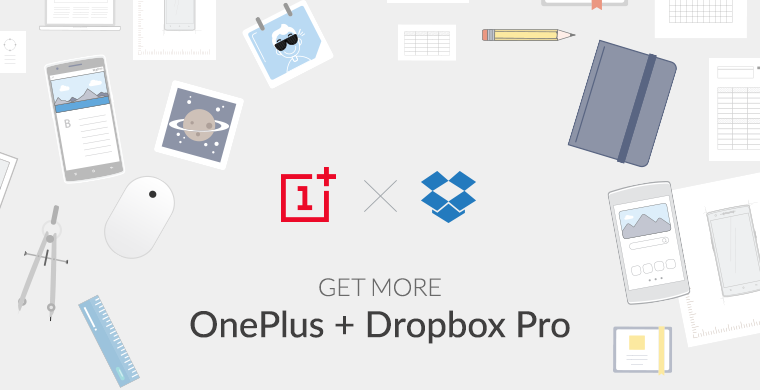 Making the deal sweeter is a year’s worth of subscription of Dropbox Pro, which means you get an additional 1TB of cloud storage for when the non-expandable storage of the OnePlus One doesn’t suffice. However, this will go only with the 64GB model of the OnePlus One, which will still cost US$349. The offer starts June 10th and will be offered only to buyers from the US, Canada and EU.

Next Siswoo A Series to cover entry-level needs