Another flagship phone from iOcean? Yep, that’s correct and yes this could be the best yet! Here are the full details of the new iOcean Z1.

iOcean kicked off this year with the iOcean Rock, followed it up with the X9 and are now teasing us all with details of their iOcean Z1. Renders of the iOcean Z1 appeared a few weeks back, but now that all the details are in this flagship is looking better than we could have expected.

With the iOcean X9, iOcean played it safe by simply updating the build quality and material choice but keeping the hardware largely the same as the M6792 Rock. For the Z1 though they have gone back to the drawing board and taken another walk around the hardware suppliers.

First of all the design of the iOcean Z1 is better than anything with the iOcean brand stamped on it so far. Think of the UMi Zero but with a larger display and you aren’t to far from the overall look. 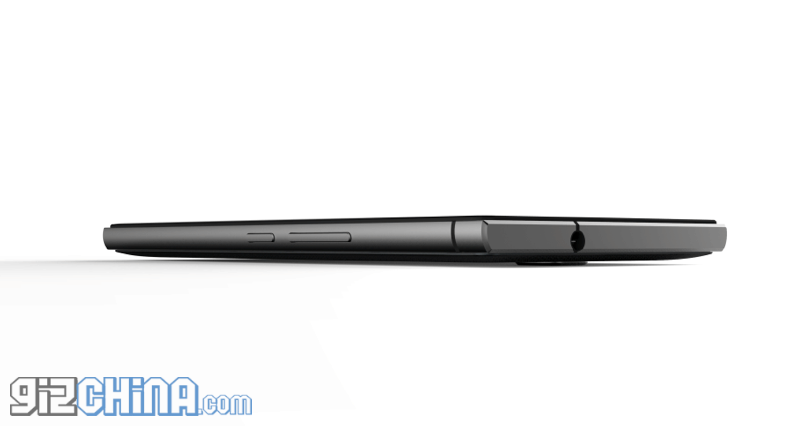 The processor, build and screen aren’t the only areas we see improvement. The main camera on the iOcean Z1 is a 20 mega-pixel shooter for 4536 x 3024 resolution photos, while an 8 mega-pixel camera sits up front.

Battery size has also been greatly improved with current specifications stating a 4000mAh battery with up to 3 day battery life will be built-in to the slender alloy flagship. The final detail we know for sure is that Lollipop will ship as standard.

As for pricing. The iOcean Z1 is showing up on reseller sites already for $329.99, however we haven’t heard from iOcean about an official price, and this is most likely simply a place holder which will be changed once the Z1 is officially released.

The iOcean Z1 certainly sounds like it has what it takes to take on next ben flagships, and we cannot wait to see what rivals will prepare to tackle this latest Chinese mobile beast!

Next OnePlus One prices down (starting $249) permanently, plus free Dropbox Pro subscription