The Kirin 620 version of the Huawei P8 Lite is now on sale, and at US$230, the product looks like an interesting buy.

A 5-inch 1280 x 720 pixel screen adorns the front along with a 5 mega-pixel camera, while the rear has a 13 mega-pixel main shooter. Lastly, the P8 Lite has a 2200mAh battery, while Android 5.0 takes charge of the software department. 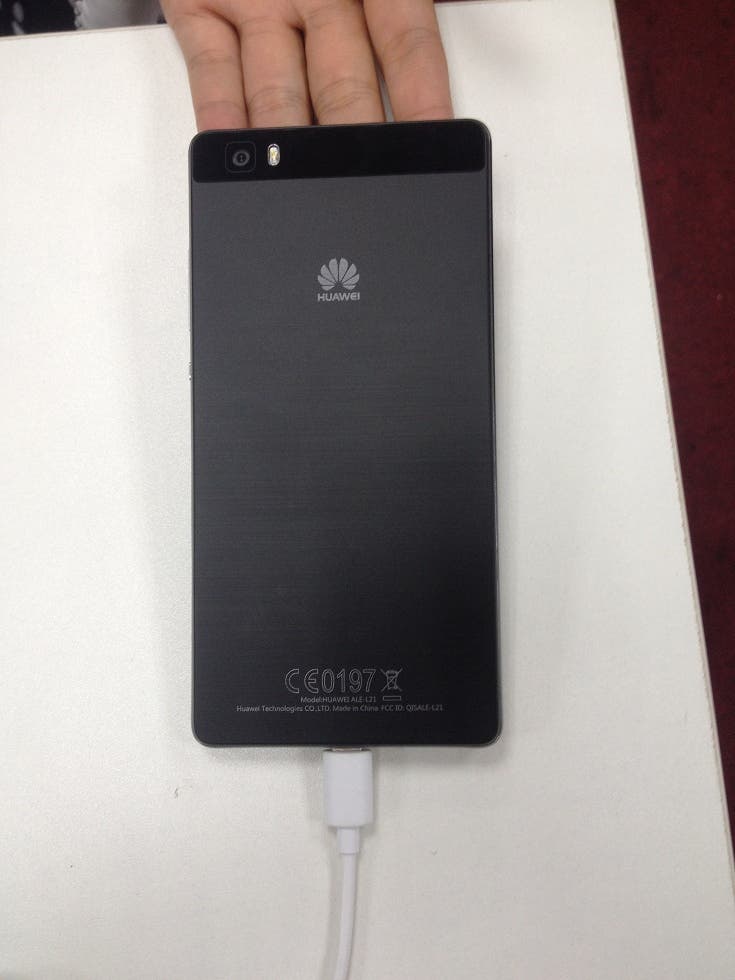 There’s many other Chinese phones available at US$230 and under, but there’s always a trade off that the makers make between quality and price. With this device, you might not get the specifications of say, a Ulefone Be Touch 2, but you’ll get the reassurance of Huawei manufacture.

The P8 Lite is available for US$229 via GearBest, who are also offering a free 13,000mAh Huawei power bank with the phone.

Next 4.6-inch Meizu M2 sighted, heading to launch this month?