With Microsoft deciding to lower Windows licensing costs (and give it away for free for a certain kind of devices) Chinese tablets have suddenly started making a lot of sense. A prime example of that would be the Chuwi Vi10 that we recently tested (review).

This has perhaps put pressure on the hardcore Android community. Remix OS, if you aren’t aware, is an Android-based software made for multitasking. It is, in fact, so different from Android that you might need a while to realize it is based on AOSP.

Multi-window is one such feature that takes the multitasking experience to another level, and that’s something you find on Remix OS ROMs. Coming back to the Cube i7 Remix, the tablet runs Remix OS out of the box. The tablet runs on the popular Intel Z3735F processor, and has 2GB of RAM with 32GB of ROM.

Android/Remix OS as a productivity suite isn’t as popular as say Windows as yet, but forks such as Remix could mean something. Nonetheless, if you’re interested in getting the tablet head over to GearBest where it is currently listed for US$185. 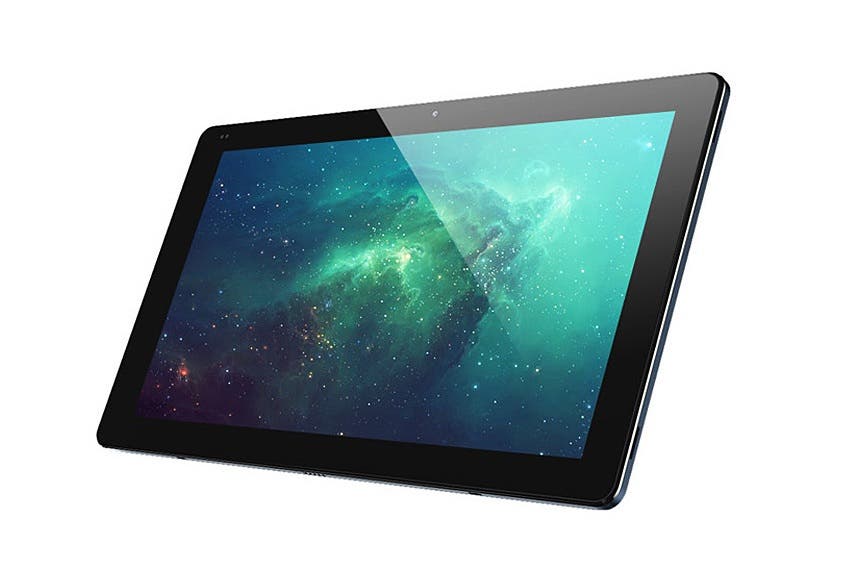