Meizu has been up to some weird stuff lately, and this includes launching phones sooner than expected. One thing that you do have to give to Meizu is that they know how to make good looking phones… despite the odd similarity with the iPhone sometimes.

Ulefone, on the other hand, have been chipping away at the market share of ‘export brand’ Chinese makers such as Elephone, Mlais, etc lately. Ulefone announced a new device interestingly titled ‘Paris’ some days back, and a couple images of the phone have made their way to us now.

Very clearly, the Ulefone Paris looks like the love child of Meizu and Apple. Throw in a Meizu MX4, an iPhone 6 and add a little Be Touch (to taste), and you have what is the new Ulefone Paris! 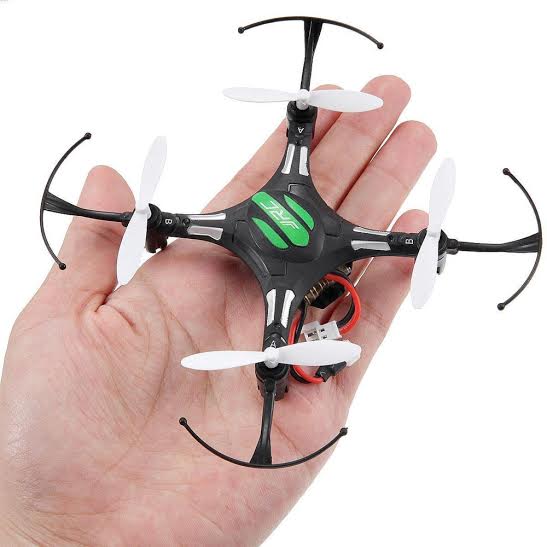 Take a look at the images of the phone, and tell us what you think. Needless to say, the Paris will come with a 2.5D curved glass on top, while the rest of the internals of the phone aren’t yet confirmed. The physical home button of the Be Touch is now replaced by what looks like a glowing halo, while the back and menu capacitive keys remain.

Previous Poll: will you buy the OnePlus 2?

Ulefone still working on the Android 6.0 update for Paris model

Ulefone Power on sale at Geekbuying,com for 159.99$

Ulefone Paris gets 6th update, Android 6.0 on the way