Oukitel have announced the full specifications and price of their latest entry-level device, the Oukitel U2.

In all fairness, the U2 seems like a budget option (with a smaller screen) to the previously released Oukitel U8 (review). Oukitel say that the U2 comes with 2.5D curved glass on the front as well as rear, along with a CNC crafted housing sandwiched in between.

The design of the phone itself is fairly simple. Considering that the phone costs just US$99 (US$89 for until 31st of August, in fact), it does seem like a good looking device. 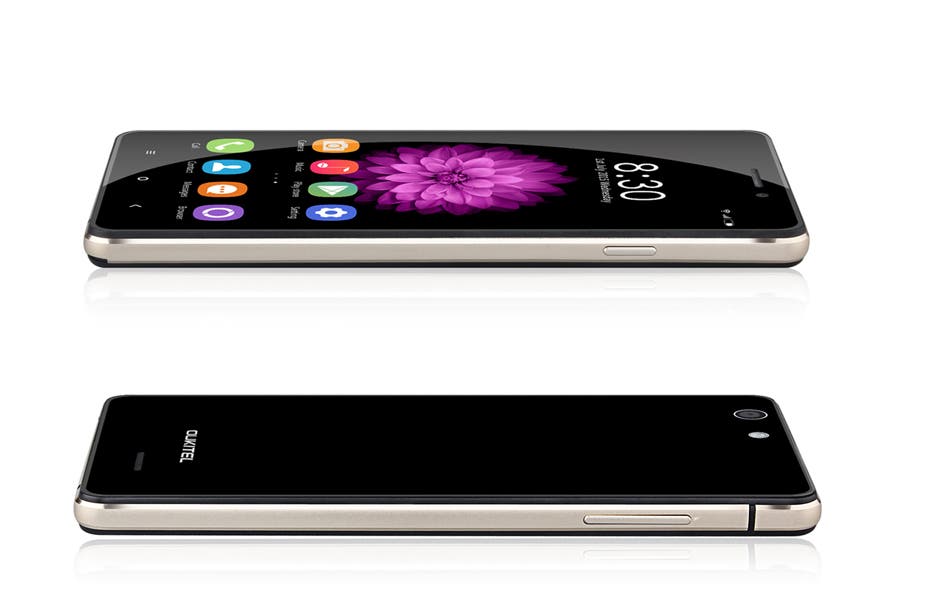 Moving on to the specifications of the phone, it’s powered by the MediaTek MT6735M which runs at 1.0GHz. Along with that there’s a gig of RAM, 8GB of storage (with a microSD slot), and 8 mega-pixel / 5 mega-pixel rear and front cameras respectively. Oh, and the 5-inch screen has a qHD resolution of 960 x 540 pixels.

From what Oukitel list on their website, it seems as though the presale will run until 31st of August when the phone will cost just $89, after which it’ll jump up to the ‘regular’ price of US$99.