The Chinese launch of Xiaomi’s newest installment of the MIUI ROM gave a wholesome peek at what the new version of the popular ROM would be bringing to the table. Nonetheless, Xiaomi had an international launch of MIUI 7 that was held today in New Delhi, India.

Barra started off with the words ‘Xiaomi is a software company. I’m a software guy’. Interesting!

Here’s what you need to know about the ROM. 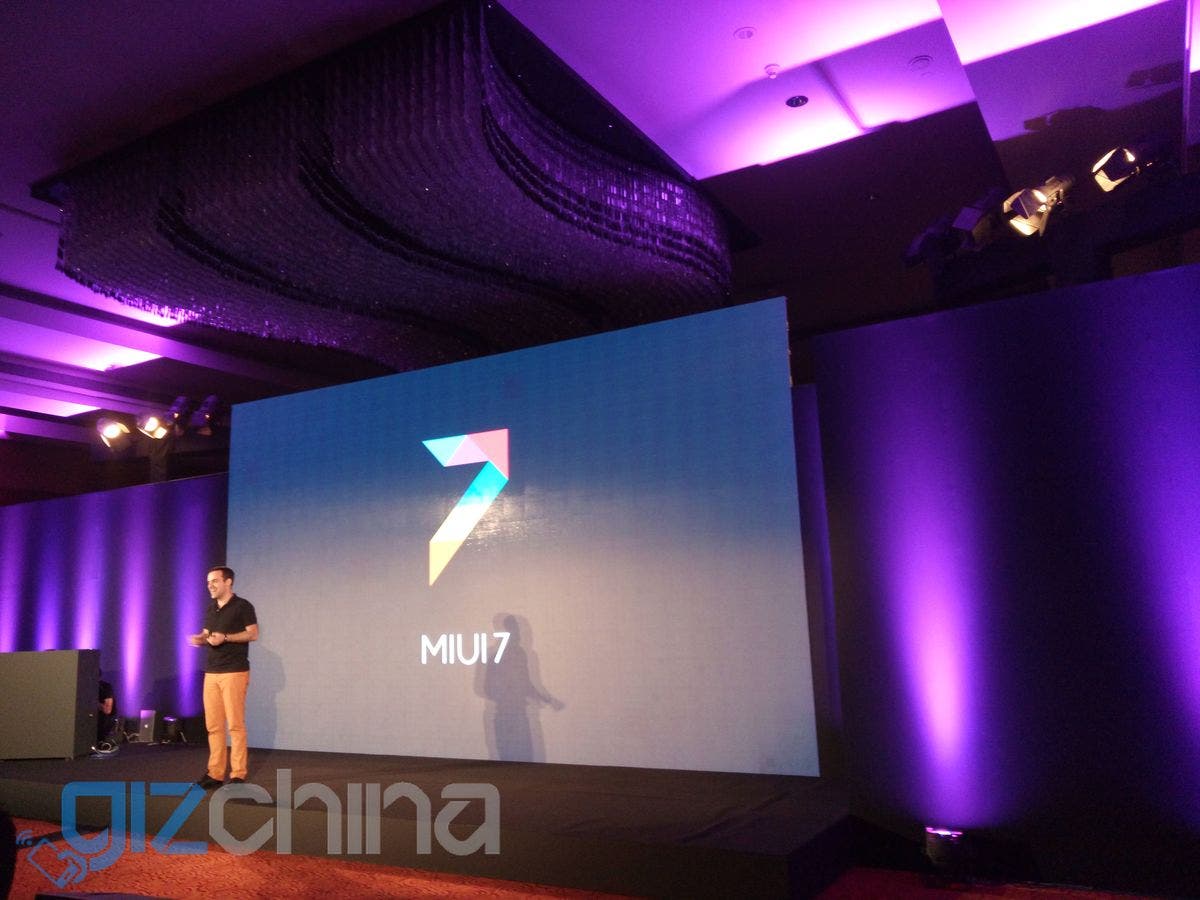 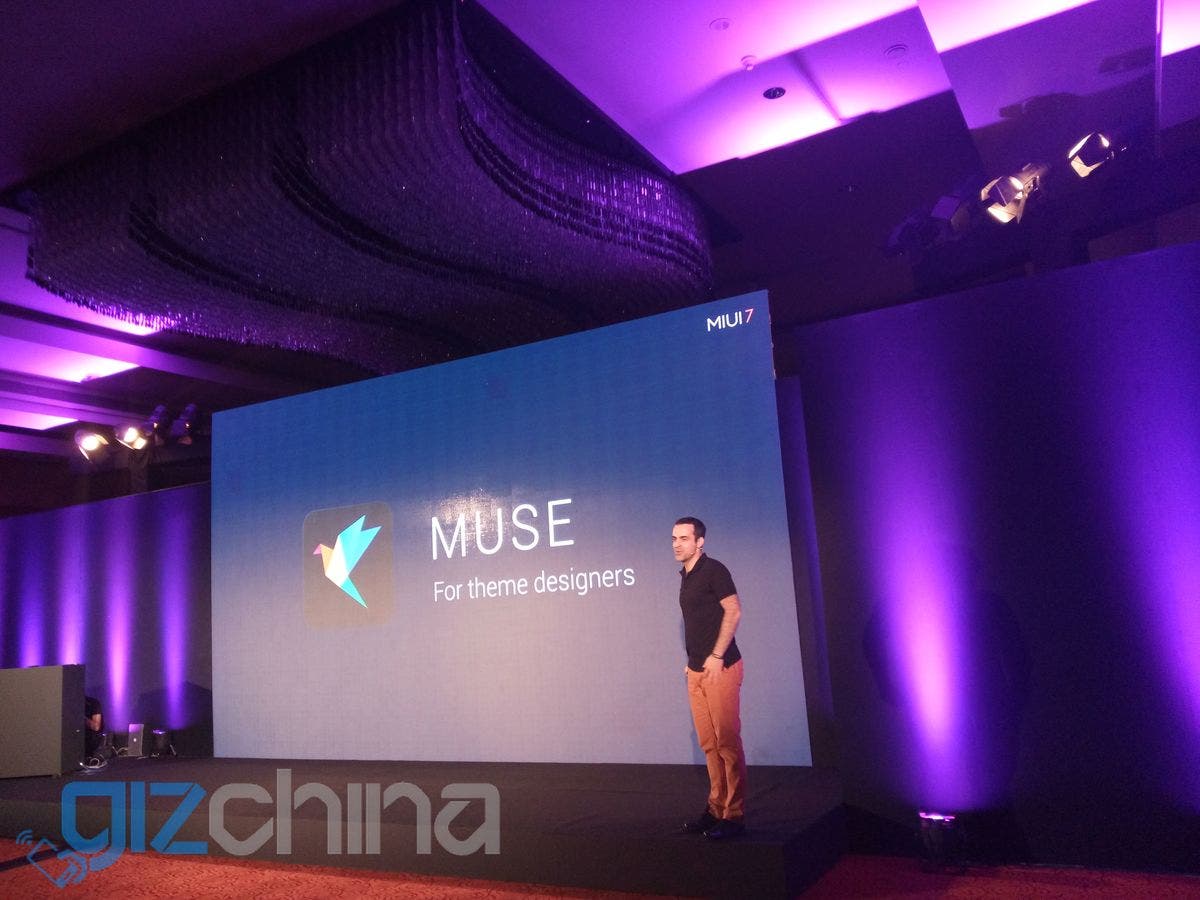 Xiaomi has always been proud of the amount of themes that are available (and sell) on through its theme store. MIUI 7 will mean that the focus stays right there, but with added support for the developers. Xiaomi will actively be promoting theme development, and has also announced Muse, a tool that should make development even easier.

Also on MIUI 7 you’ll be presented with a choice of four System UI’s (not to be confused with the systemui.apk that renders) Rosè, Pink Blush, Ocean Breeze and High Life. This isn’t to say that you can’t mix and match things. In fact, that’s exactly what Xiaomi wants you to do anyway. 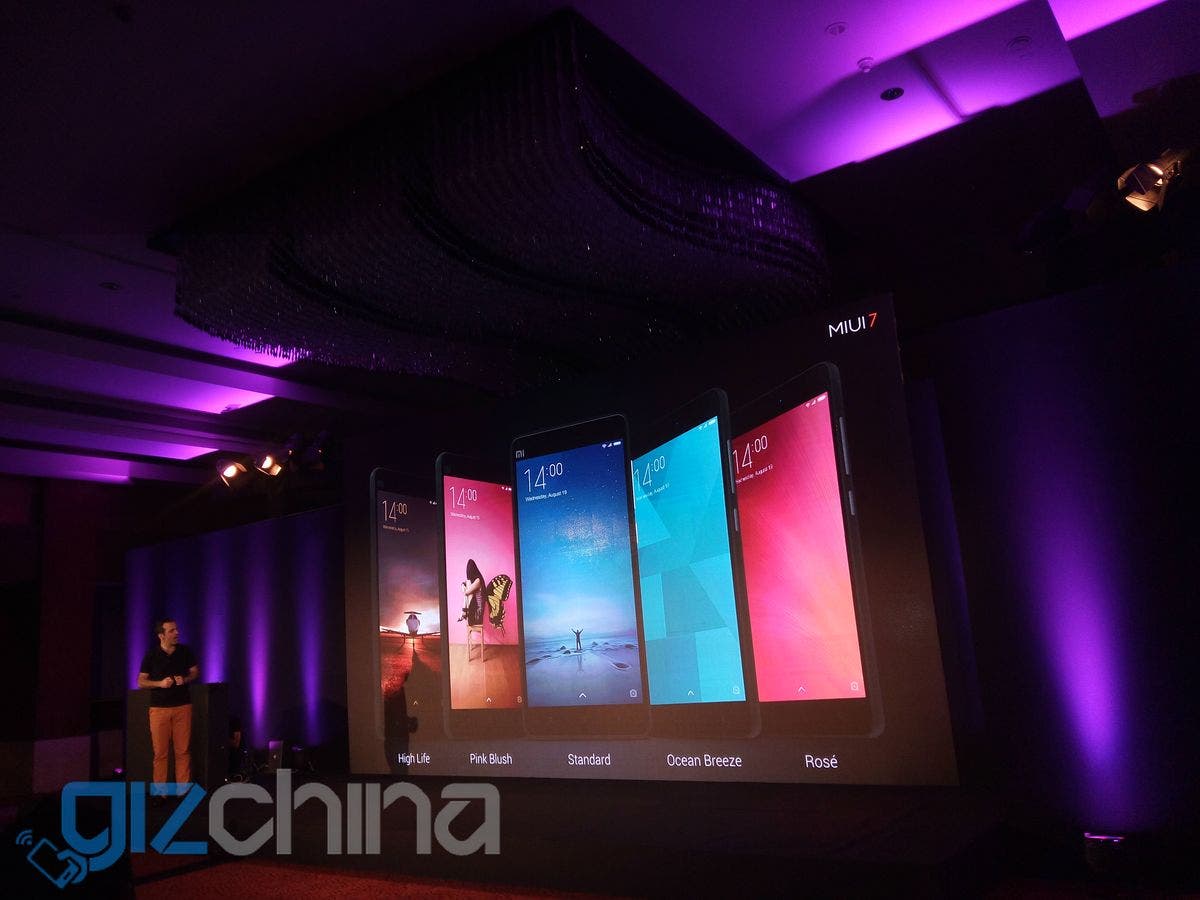 MIUI 7 will also see the debut of Daily Lockscreen, which if you haven’t guessed yet, will present you with a new lockscreen wallpaper each day. Xiaomi have found themselves in a tangle more than just once (and Gruber is a vocal personality) in the past, which is why the images used by Daily Lockscreen will be licenced images copyright to Xiaomi. 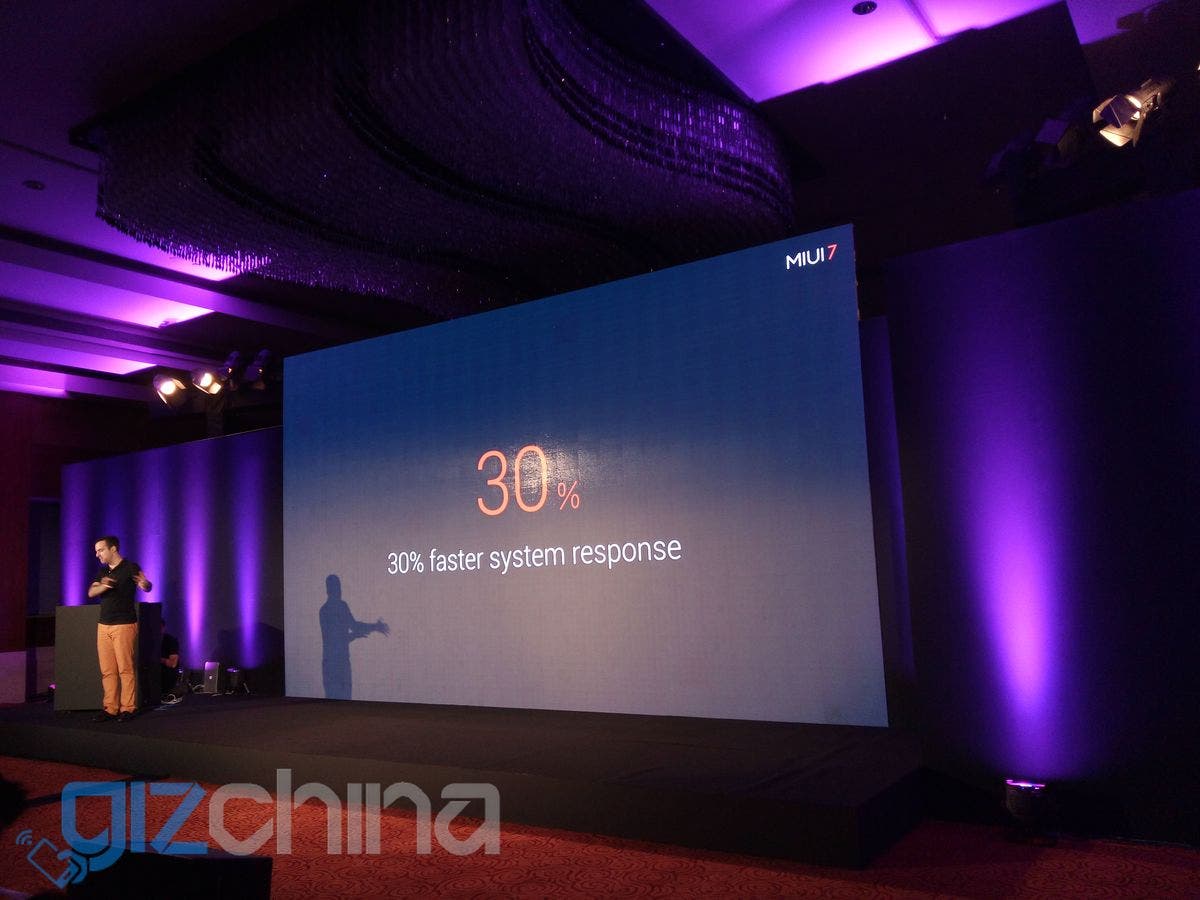 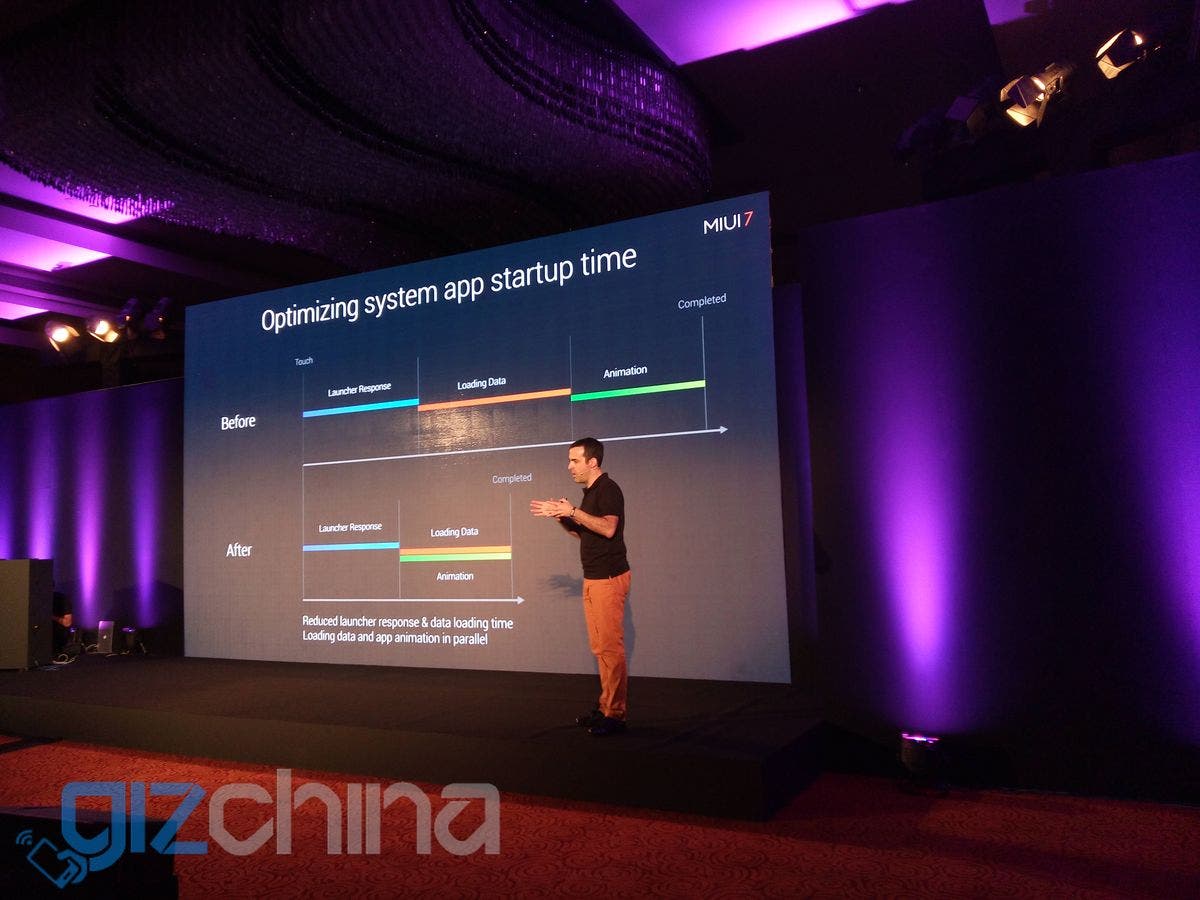 Xiaomi seems to have found out a way to run a couple processes in parallel, thereby reducing the app load times. Barra specified that this was only applicable to stock apps that ship with MIUI, and then proceeded to show the difference between app loading time required by MIUI 6 vs MIUI 7, with the latter claimed to be 30% faster. 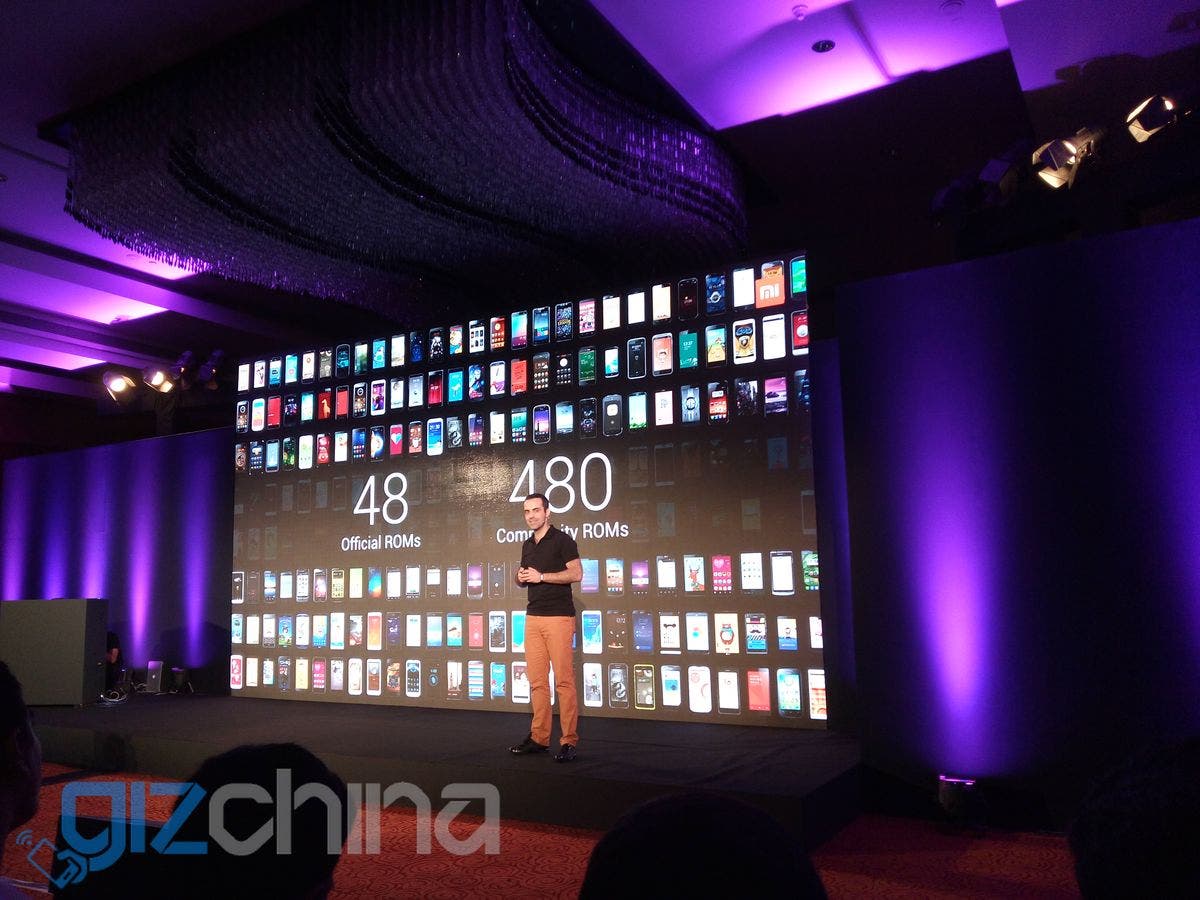 Xiaomi will finally be bringing the Opera-powered data saving functionality to the ROM. Various web browsers have attempted to offer data saving features, but Xiaomi’s perhaps remains the only ROM to offer a system-wide application of the feature. 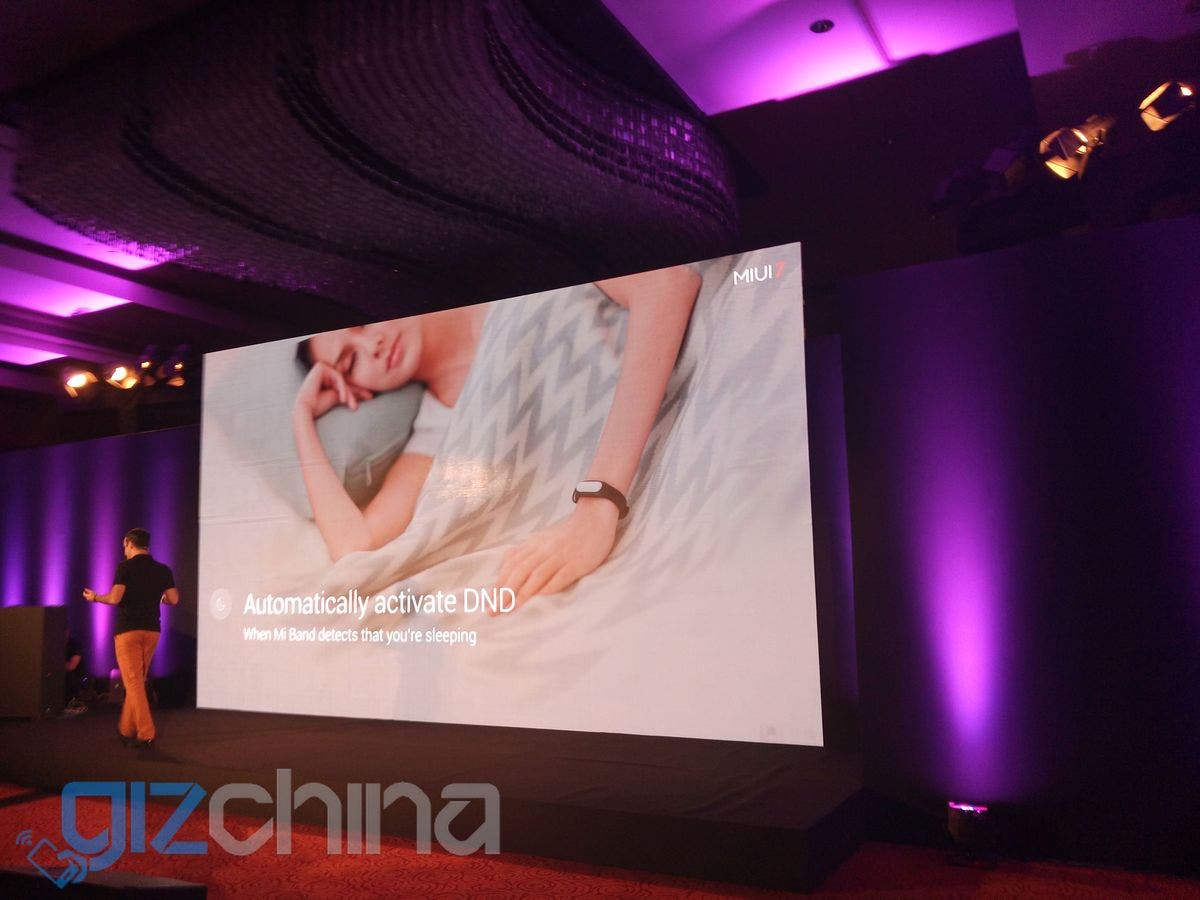 An interesting feature known as Auto DND will debut with MIUI 7. For users of the Mi Band, MIUI 7 will automatically go into DND mode once the band detects you’ve fallen asleep. Now that’s pretty neat, and only one of the many useful additions that the Mi Band could bring in. 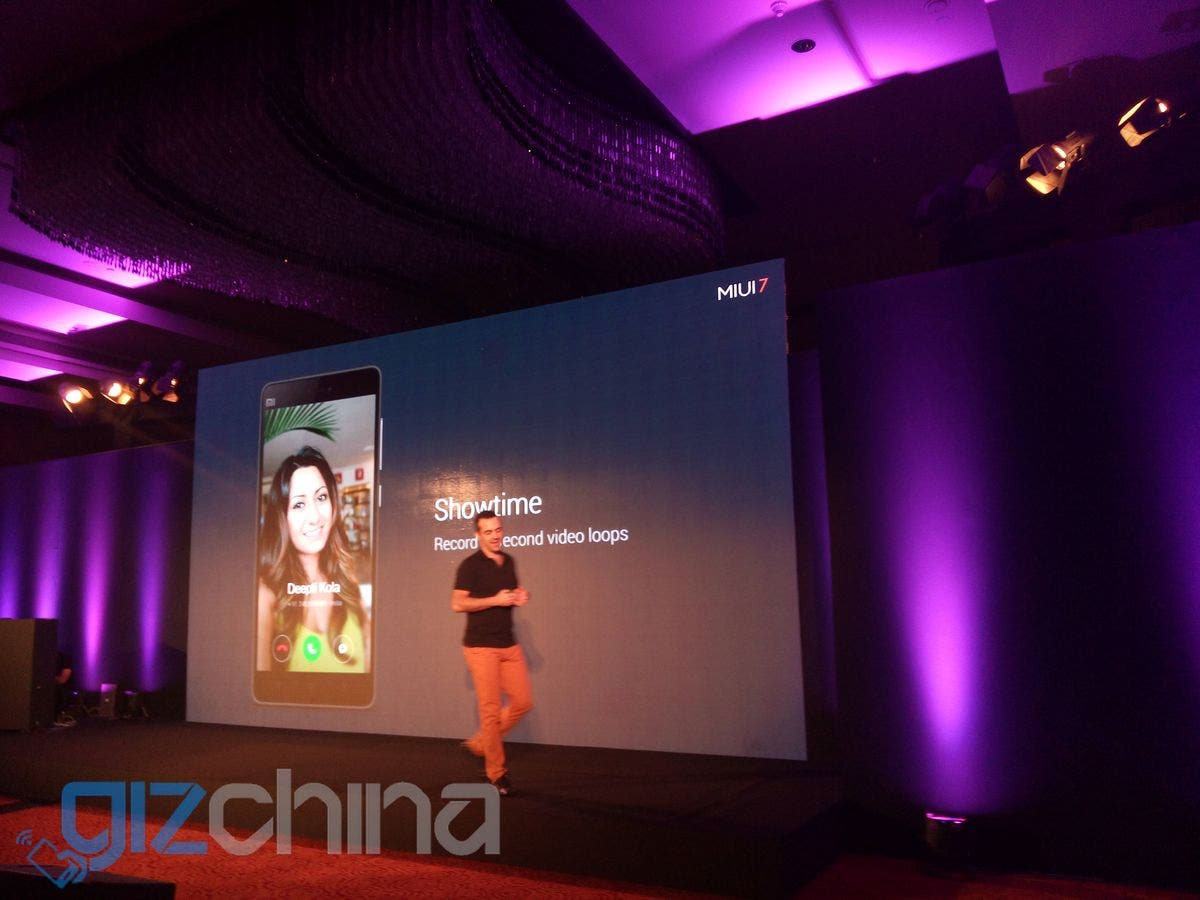 Showtime isn’t a Facetime knockoff (thankfully). It is, instead, a service that allows you to take a 5-minute video of yourself (or whatever else you want) which will show on the recipient’s MIUI 7-powered phone when they get a call from you. Think of it as a ‘display video’ (along the lines of ‘display picture’).

A plethora of other features beyond the scope of this article will also be coming alongside the ones listed above. ‘Baby Album’, to name one, will automatically detect pictures of infants and sort them into an album. ‘Quick OTP’ on the other hand will let you copy and deal with OTPs (one time passwords) much faster and in a much more efficient manner than earlier. XXL text will let users with not so sharp eyes read text with greater ease. 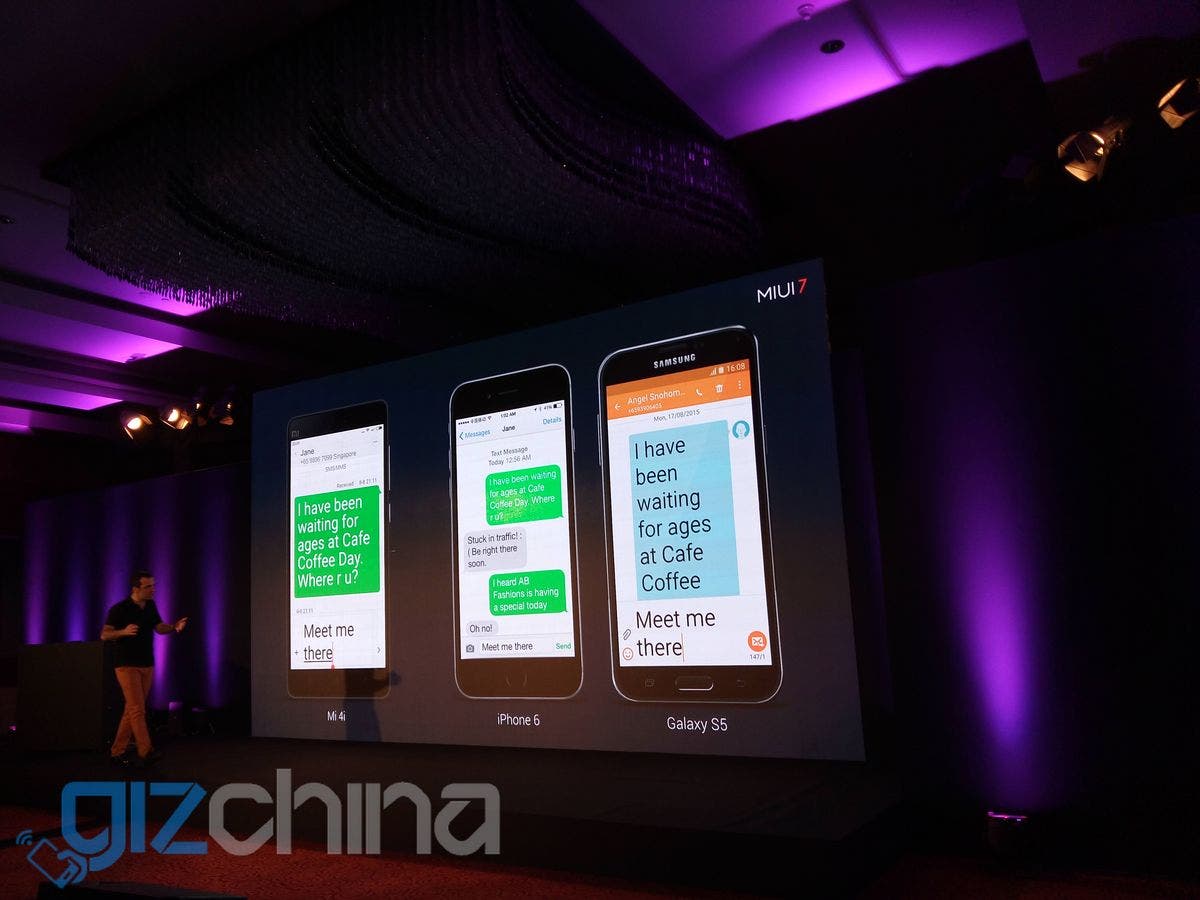 MIUI 7 will start seeding to phones on the developer/beta channel of MIUI starting 24th of August, i.e., Monday.

MIUI 7: Some more pictures from the launch 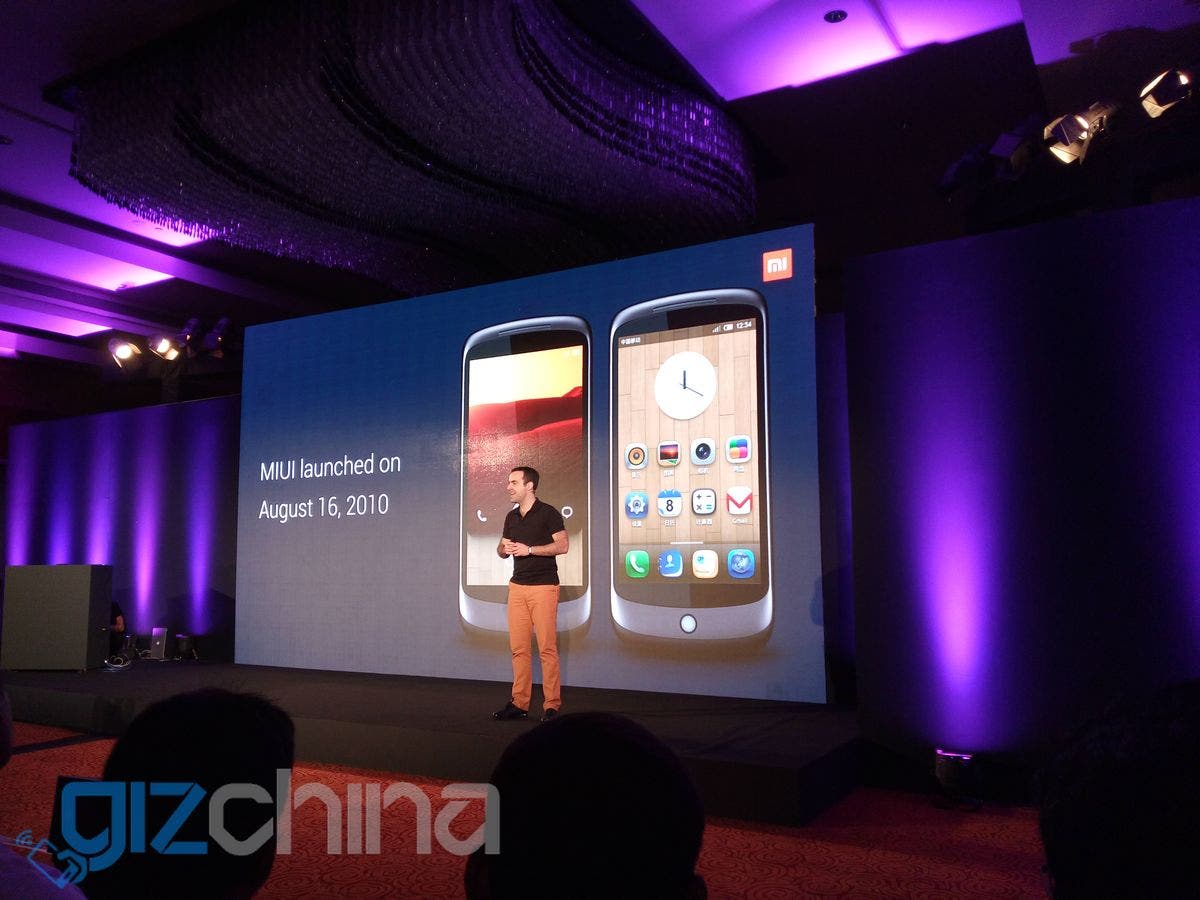 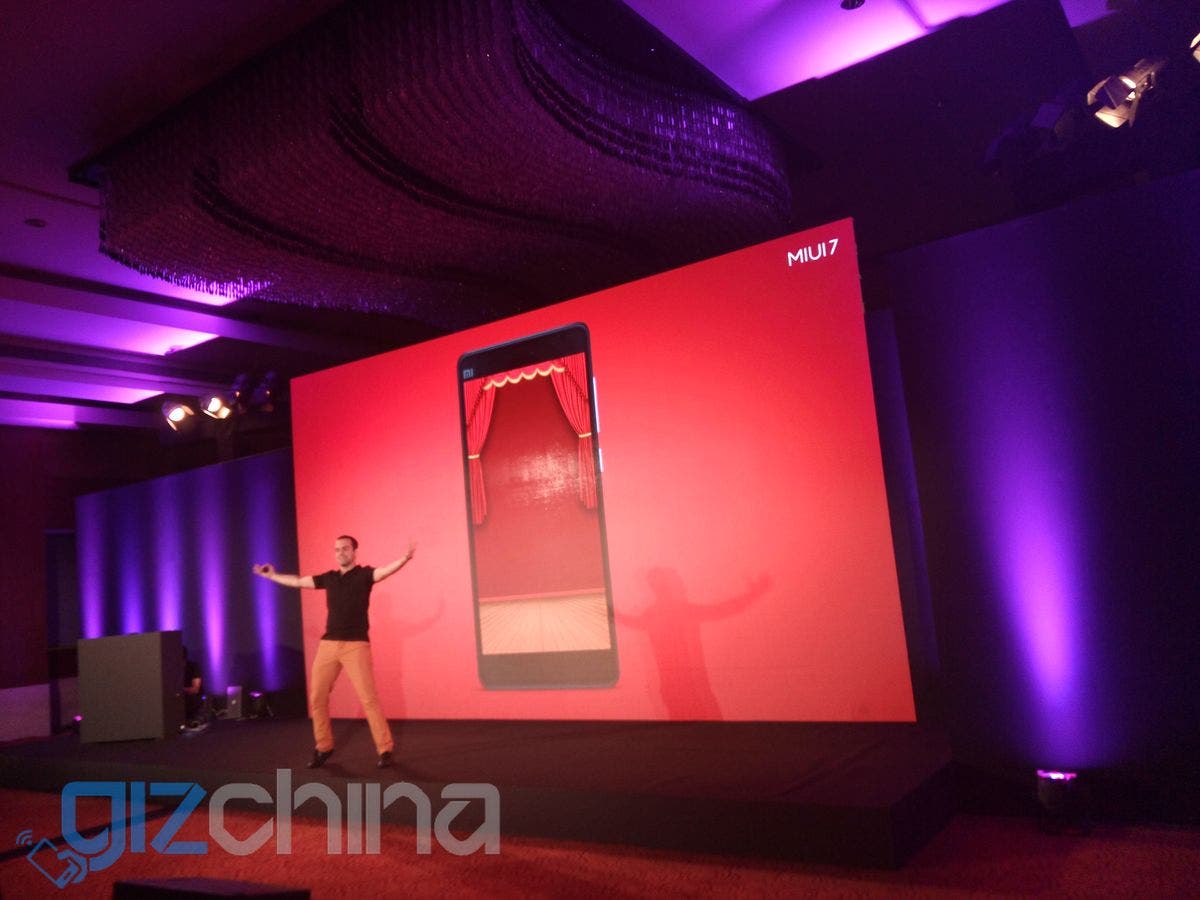 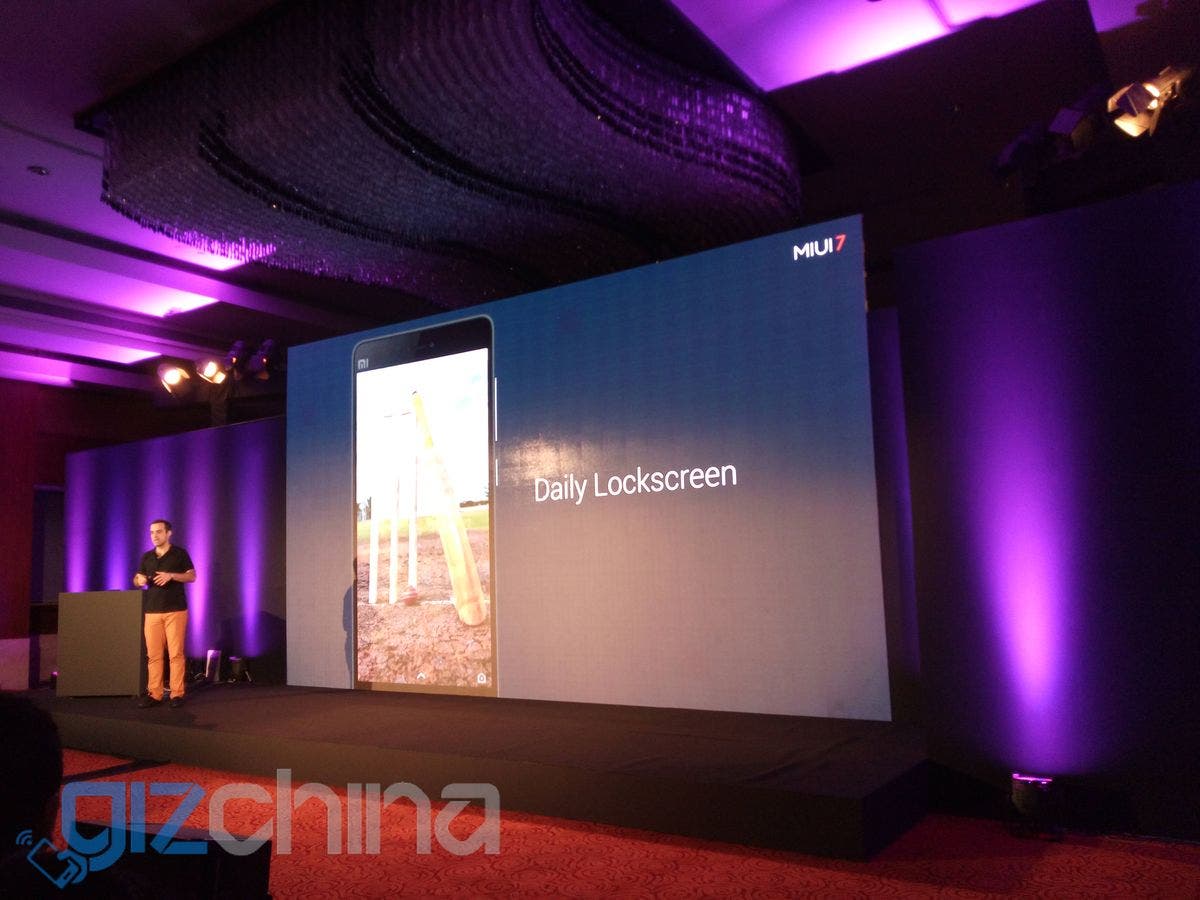 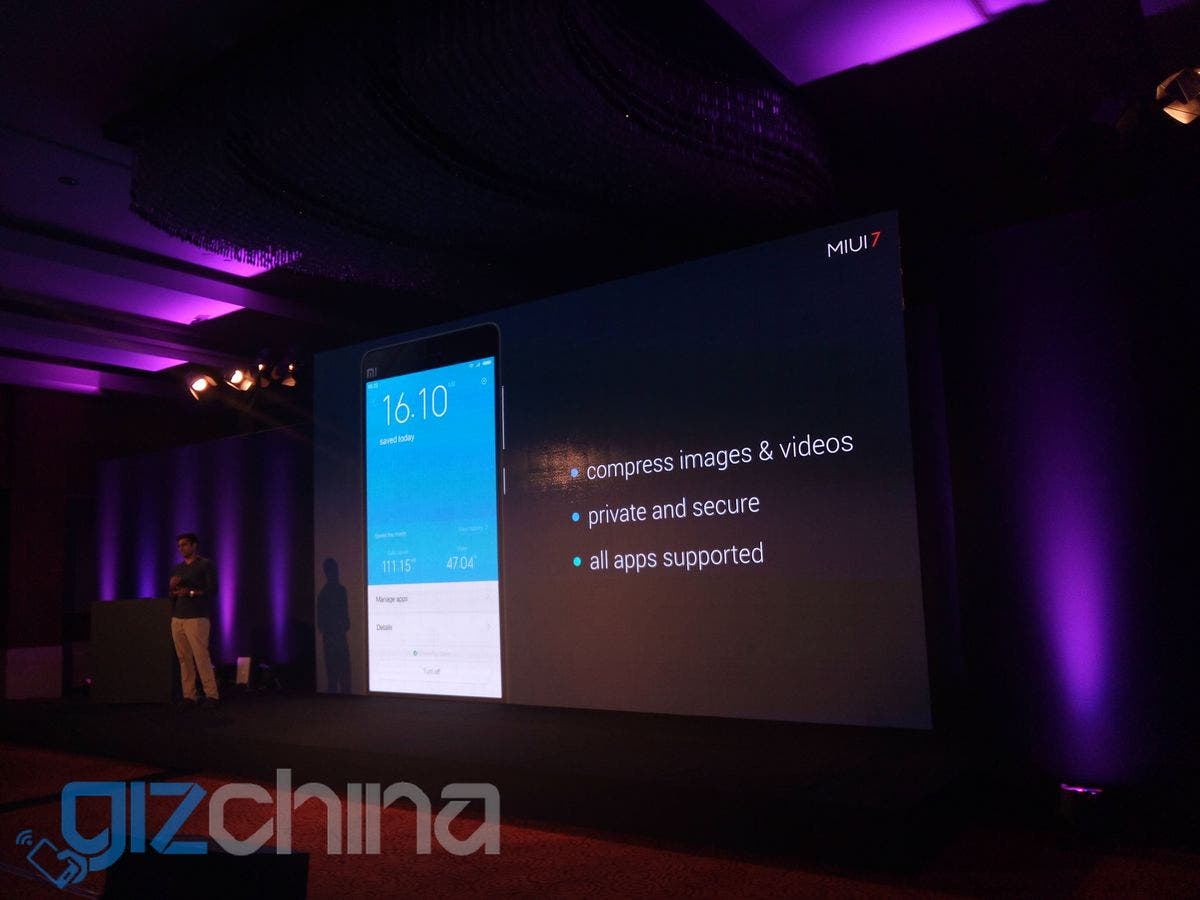