Qiku will be releasing their flagship phone later today in Beijing, and as the tradition goes, here are some last-minute leaks.

Qiku are another famous Chinese company who are taking the leap in to smartphone design and manufacture. The company behind the new brand is 360, a popular security system found on Windows PC’s around China.

The 360 funded phone will be sold under the Qiku brand, but unlike similar models from LeTV, ZUK or OnePlus, this new phone might cost as much as 3999 Yuan once if finally becomes official.

Images leaked ahead of the official unveiling show a phone (and UI) that is very similar to the LeTV X600 and EUI from the front, but on the rear we are treated to a view of dual camera, dual LED flash and a rear mounted fingerprint scanner. 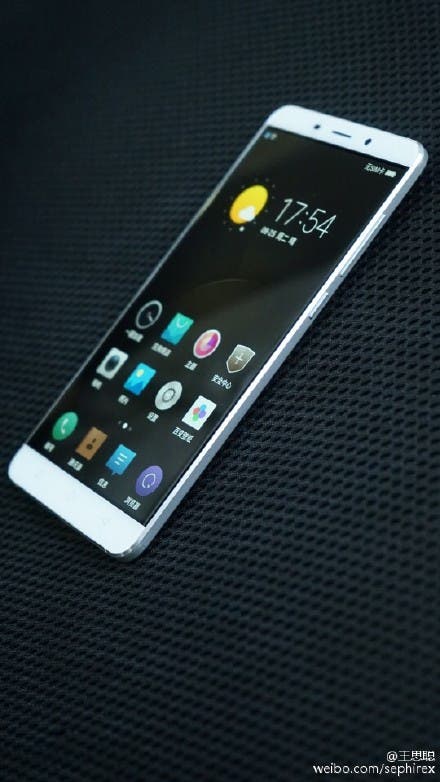 Next Elephone's crowd funding event has the aim of an $89.99 smartphone