A lot of brouhaha prevailed ever since the next Meizu first found itself in the midst of leaks and rumours. Good news is that we finally have something from Meizu about their next flagship — a launch date.

What Meizu bosses had told us before this was that the upcoming phone would have a 1080p display. It is now known that there’ll be a launch event 23rd September, right after Xiaomi announce their Mi 4c.

Meizu is known to be working on a new lineup of phones. This means that the 23rd September launch won’t be about the MX5 Pro, but perhaps the ME5 as we’ve come to know of it.

Meizu released a teaser about the event which read ‘Meizu Go Pro’. What could it mean? 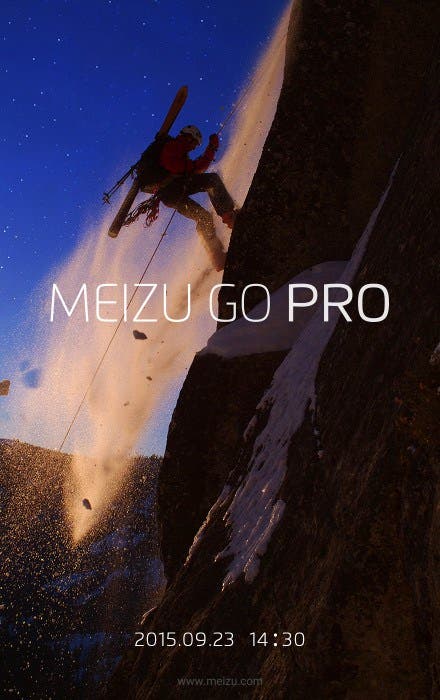 It means either (and unlikely, both) of these two things: (i) Meizu launch a new Pro series phone, and/or (ii) release a GoPro rival. While it’s pretty clear there will be a phone, it’ll be interesting to see if Meizu back it up with a budget action camera launch, perhaps something along the lines of the Xiaomi Yi. 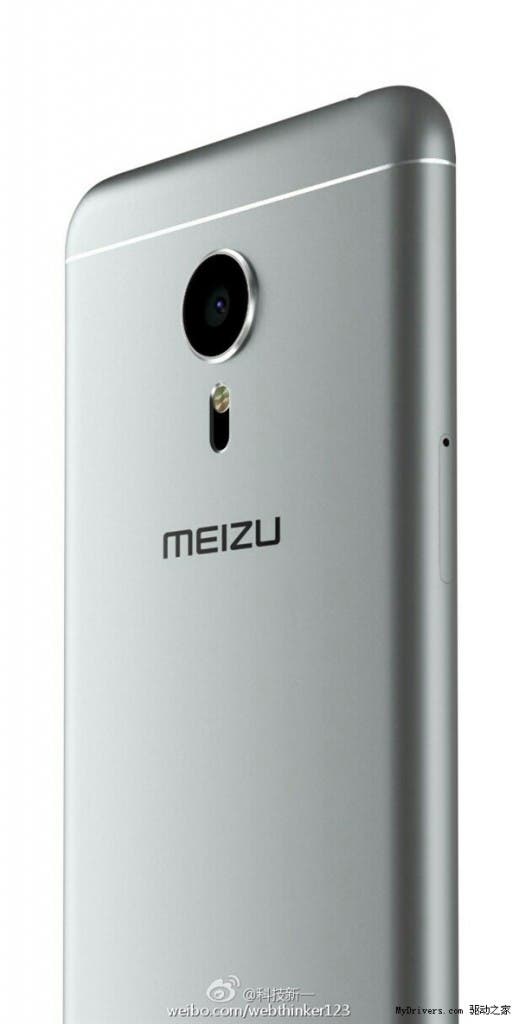 Meizu tryst with budget phones including the m2 and the m2 note may not have gone down as well with the market as the Chinese company would’ve liked. The September 23 launch, however, will be a completely different story because the device expected to launch on that day is set to have a price tag around or upwards of 3000 Yuan or roughly US$470.

The current most powerful Meizu, i.e., the MX5 sports a metal body and a lovely design. You can certainly expect the new ME5 (or whatever they call it at launch) to up the game in every aspect. In fact, the phone leaked in its flesh last night (find it here), and already shows a couple improvements including a 2.5D curved glass screen, and more. And of course, this will be the first Meizu phone to flaunt the new company logo!

Next Update: Meizu giving away GoPro's with launch invites