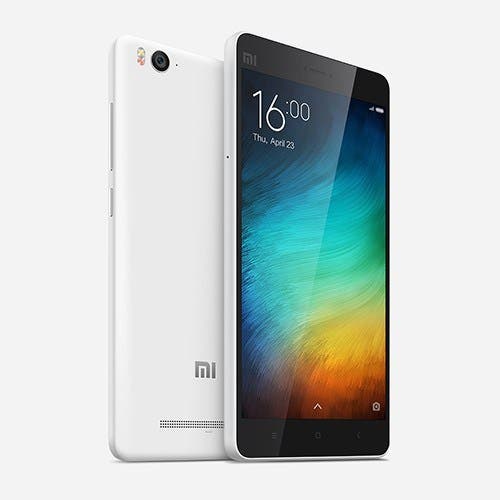 That the Xiaomi Mi 4c is supposed to come September 22nd is no secret. However, news is that Xiaomi boss Bin Lin has tweeted (weibo’d, to be precise) about the launch, thereby making it a lot more official.

Lin sent out the message via Weibo earlier today. That does confirm the launch date to be 22nd September, i.e., coming Tuesday, but the other thing which you should be more interested in — pricing — has leaked also. 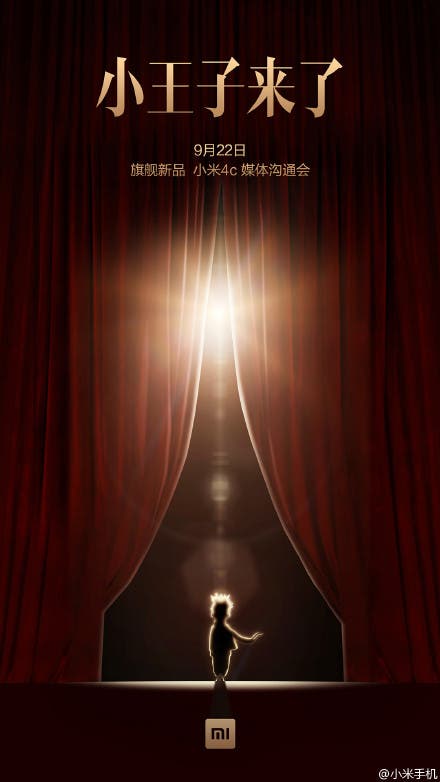 Word is that the hexa-core Snapdragon 808 powered Xiaomi Mi 4c will come in a couple of different variants. These will have varying amounts of RAM and storage, it’s being said. The first, basic version of the Mi 4c will have 2GB of RAM and 16GB of storage, while the higher-end variant of the phone will ship with 3GB of RAM and 64GB of on-board storage.

If that does happen, it’ll make the Xiaomi Mi 4c one of the most affordable 64GB ROM phones around. Xiaomi certainly will want to do that, since the Mi 4i wasn’t particularly what the company hoped it’d be.

Next Ulefone to reveal Ulefone Alpha alongside Ulefone Power next month