The Mi 4s was a surprise inclusion during the Xiaomi Mi 5 launch event a few weeks back. Since Xiaomi planned to make the Mi 5 an international flagship all along, they perhaps wanted to have a China-only device so the home market still felt ‘looked after’. And thus, the Mi 4s is a China-only device that you need to import yourself if you fancy one.

Anyway, I’ve spent a good couple of weeks with the Mi 4s so let’s talk about whether it is worth importing one… in the Xiaomi Mi 4s review!

The Mi 4s has quite a characteristic design. In the sense that it won’t get lost in the array of almost identical-looking phones that are being churned out.

That said, you’re either going to love or hate the Mi 4s… since the design is so characteristic and typical. In my opinion, the Mi 4s was designed to fit the Chinese market and only the Chinese market, which often has unique demands.

The ‘gold’ isn’t quite rose gold (the kind of gold with a pinkish hue) but more like light brown. The metallic edges of the phone don’t feel as ‘metal’ (as say, the Mi 4) and lack the cold metal feel, but they do make the phone really easy and comfortable to grip.

The device follows a very symmetrical design. Even the chin of the phone is completely symmetrical with five holes on either side of the USB Type-C port. The bunch of holes on the right are to let out the speaker’s sound, while the ones on the left hide the mic beneath. 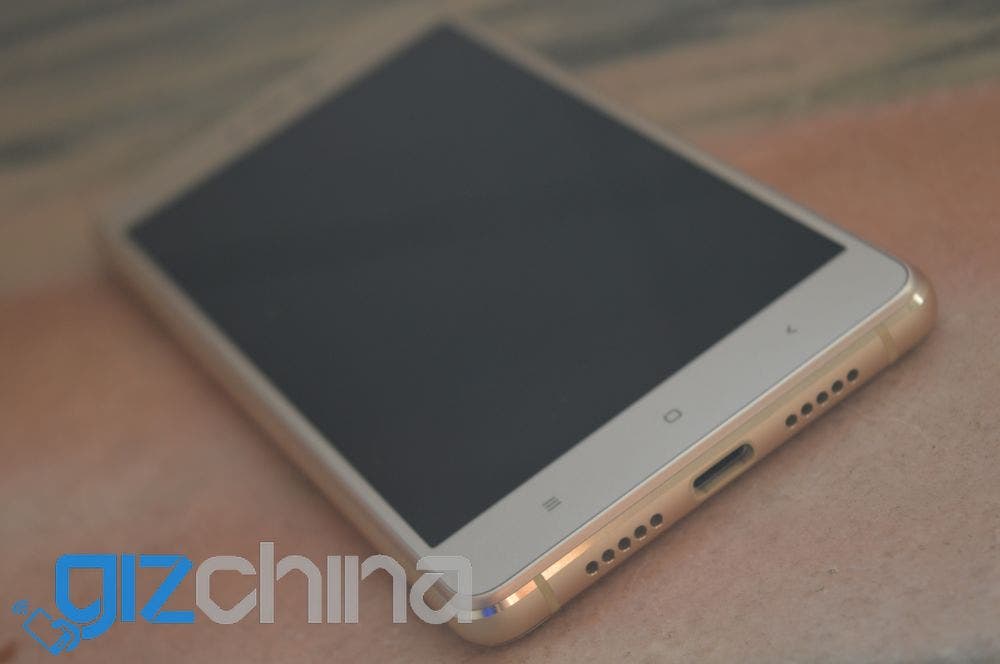 Coming back to the overall design, the Mi 4s feels like a cross between Xiaomi’s Mi and Redmi lines. Very honestly, it does not feel the premium phone Xiaomi want us to believe. Not that it feels flimsy for cheap — far from that — but not flagship material. 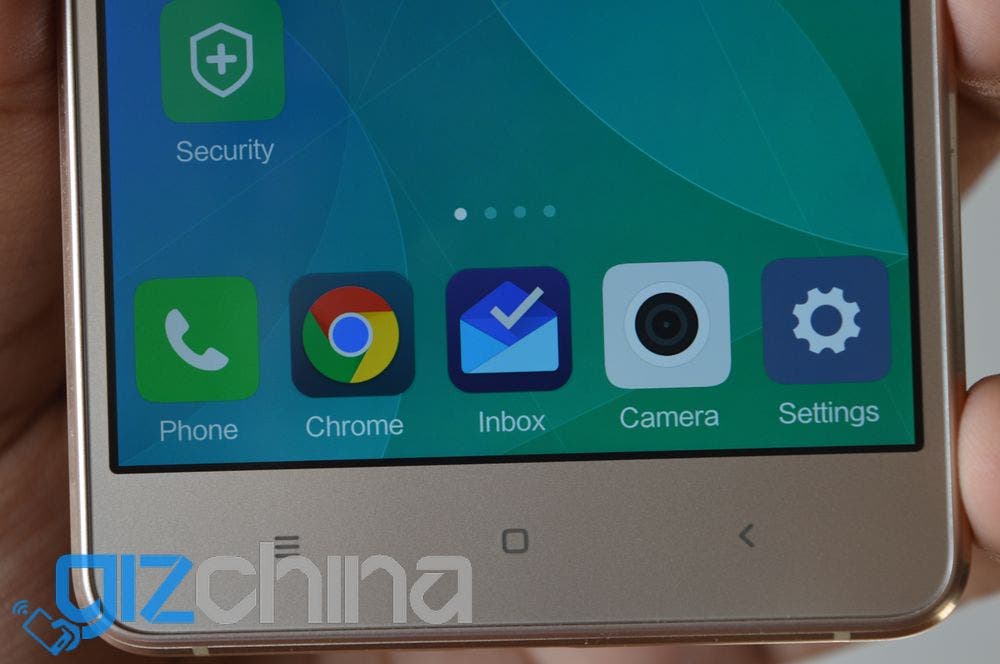 Xiaomi stick to the usual recent apps, home and back button (L to R) arrangement. They’re backlit, as expected. 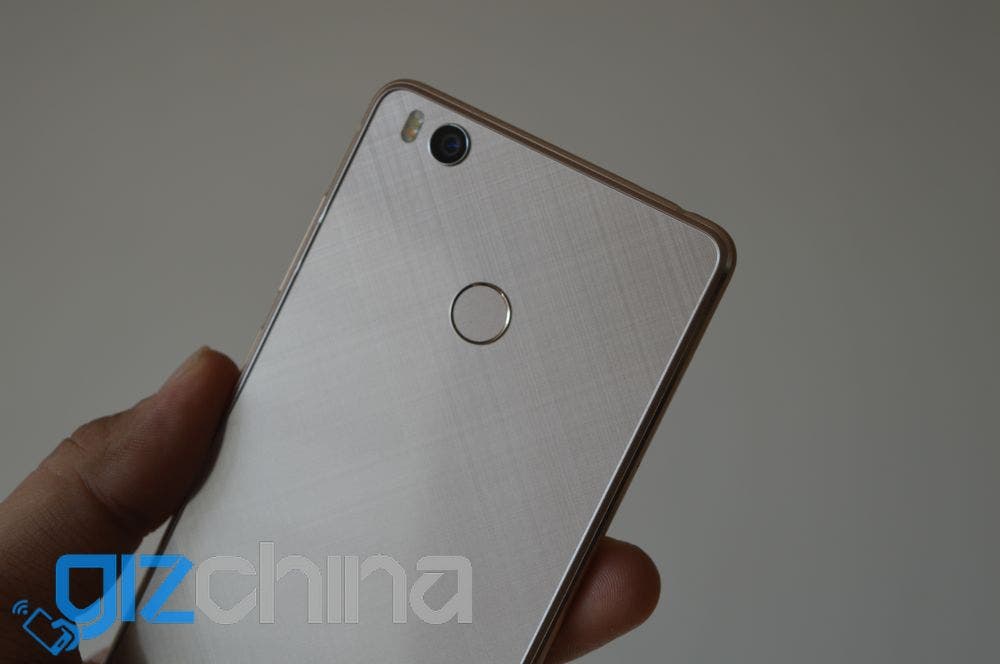 Both sides of the Mi 4s are covered in glass. However, the rear side feels more like soft rubberised industrial plastic than glass. Other things you find on the rear: the Mi logo, the oblivious fingerprint sensor, and camera lens (that doesn’t protrude, thankfully) with the dual tone dual LED flash. 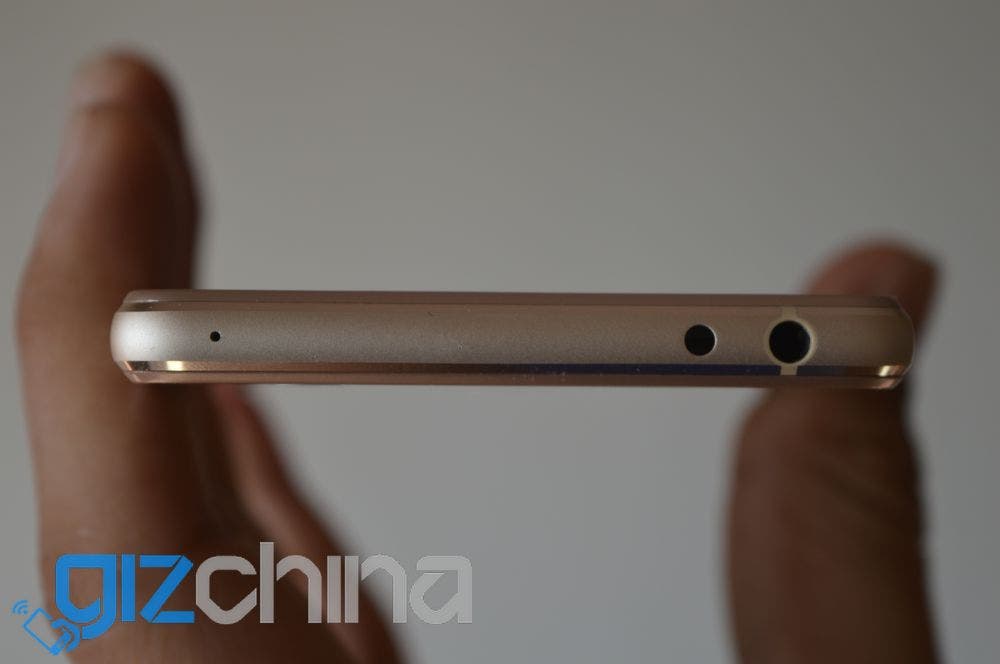 On the top, the 3.5mm earphone jack (on the verge of extinction?) sits next to an IR blaster and a secondary mic. I’m not sure if it’s me, but I’m yet to meet anyone who actually use their phone as a universal remote (beyond just having fun like turning off TVs at the TV store).

While the Mi 4s is extremely comfortable to grip, it does skid off surfaces very easily (and ever so slowly, so you don’t notice).

In a nutshell, the Mi 4s is a phone that is extremely comfortable to hold, easy to operate thanks to the screen size, but doesn’t feel as premium as the makers meant. The thing works exactly like you expect it to, but it doesn’t feel like a flagship phone. 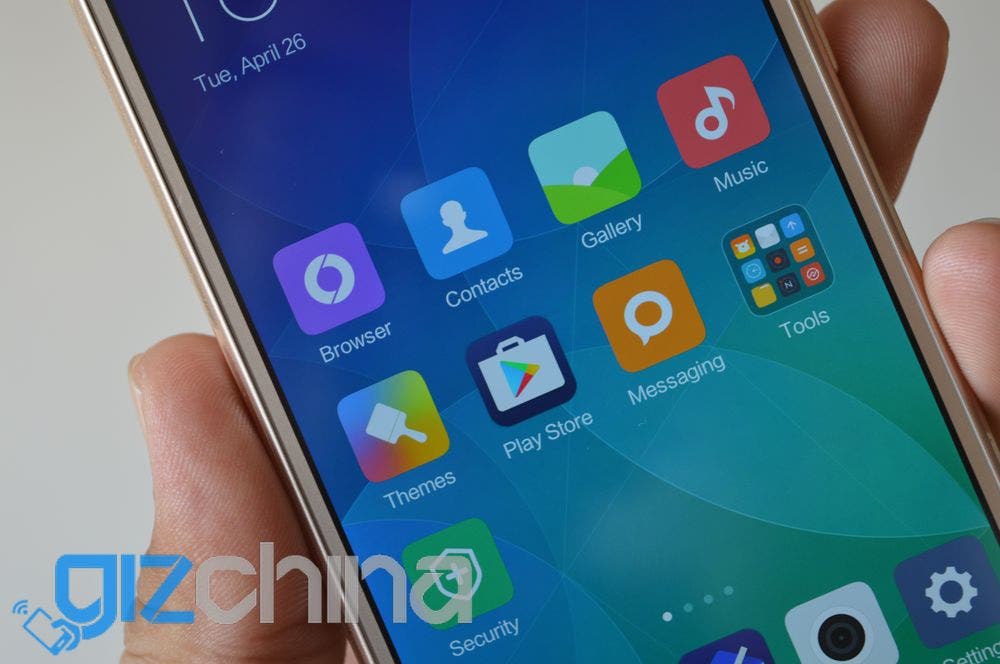 The first thing I noticed about the Mi 4s was the screen (duh), and that it had a bit of a yellow tinge to it. While it felt out of place for the first few minutes, my eyes quickly got used to it.

However, not everyone’s going to like the tinge of yellow on their phone screen. Xiaomi do offer users the control over screen colour temperature, so phone screens should be tuned to be as natural as possible — leave the rest to the user to configure. Unfortunately that isn’t the case with the Mi 4s.

Besides that, the 5-inch 1920 x 1080p IPS display seem to be up there with the Mi 4. Good viewing angles, decent visibility in sunny outdoors.

Audio wise, the phone leaves a bit to be desired. While sound from the 3.5mm port comes out just fine, it’s the built-in loudspeaker that can sometime feel a little dull. No qualms with the quality of audio though.

I’d say battery life is somewhere between good and impressive. It shouldn’t be a problem to achieve the famous ‘all day battery’ on the Mi 4s. The charger that Xiaomi ship also supports Quick Charge 2.0.

I expected a slightly better performance from the Mi 4s and the hexa-core Snapdragon 808 (also seen on the Mi 4c). While I haven’t tested the Mi 4c myself, I have a feeling that it is the MIUI ROM that’s acting as the bottleneck on the Mi 4s. The phone has already had a couple of updates, but I expect it to be more optimised in the coming weeks.

Something that might be a problem for some is the heating issue that the phone faces. It doesn’t get too hot, but the problem is that it gets hot too soon. CPU throttling kicks in then, and makes the phone slow to respond. Another something that should be fixed with future updates.

I’d say that the Snapdragon 808 is quite a capable SoC, and that the Mi 4s doesn’t seem to be making full use of it (yet). It doesn’t feel like a phone with 3GB RAM and a high-mid-range SoC such as the SD808 so far.

Ironic but I’ve had better general performance on the Redmi Note 3, so there the Mi 4s definitely has a distance to go before it starts being considered for buying lists. 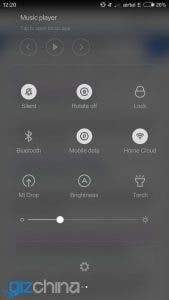 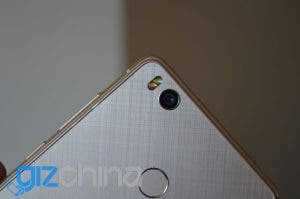 Xiaomi have yet to disappoint with a phone camera. Yet again, the Mi 4s comes with a really nice camera that’s capable of taking some lovely shots… not only in the day but also in the night.

Photos aren’t up to the level of what you saw on the Mi 5 review, but yet I’d rate this camera a couple notches above the Mi 4, which itself is one of my favourite phone cameras so far.

Have a look at some photos.

…and a slow-mo video:

I’d say that the Mi 4s is a nice phone with a lovely camera. Retailing at over $300 at the time of writing this review (for international buyers), the market doesn’t really have a spot open for a phone like this one. I’d be wiling to consider this phone myself at $250, that too because it comes with 64GB as default. For now, the plethora of Helio X10 phones in the market will do what you’re looking for.

Anyway, if you’re interested, you can get an Mi 4s for yourself in Gold or White from Banggood.com, which is where we get our sample from.

Previous Ulefone Power on sale at Geekbuying,com for 159.99$

Next Meizu Pro 5 Ubuntu version is officially out