Oukitel are another one from the wave of new Chinese smartphone vendors looking to make a mark in the overcrowded, cut-throat industry. However, Oukitel seem to have a bit of an agenda that seemingly is working for them so far — making phones with better build quality than the competition.

Of course, you’ve got to strike the right balance when you set out to achieve something as specific as making a well built phone. More often than not, the weight of a device plays a crucial role in the beholders mind in determining how well the phone is made. That is, apart from the actual ‘feel’ of the material used. 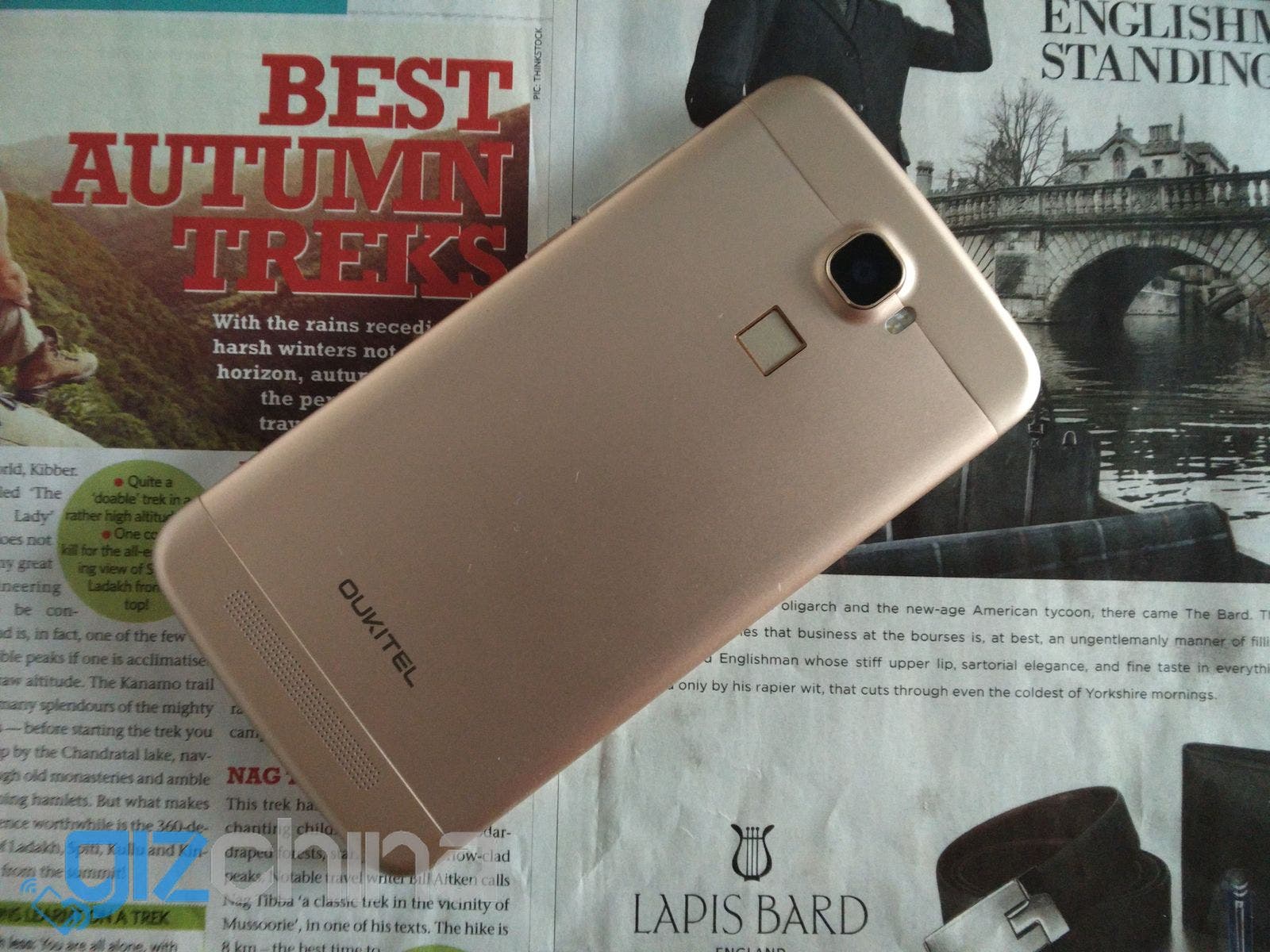 With the Oukitel U8, the company went a little overboard with the ‘weight’ thing which resulted in a device which definitely seemed well built, but was way too heavy for prolonged use (i.e., normal use in todays terms).

The U10, on the other hand, seems to have gotten that right.

The phone is fairly lightweight, but feels far from poorly built. It also has all the goodies the U8 had (and then more)… including a fingerprint sensor, which again finds itself on the rear of the phone.

But for some reason, despite being lighter than most other phones, the U10 feels pretty good in the hand — especially when the display is turned on. If you didn’t get it yet, let me spell it out for you — its a brilliant display. 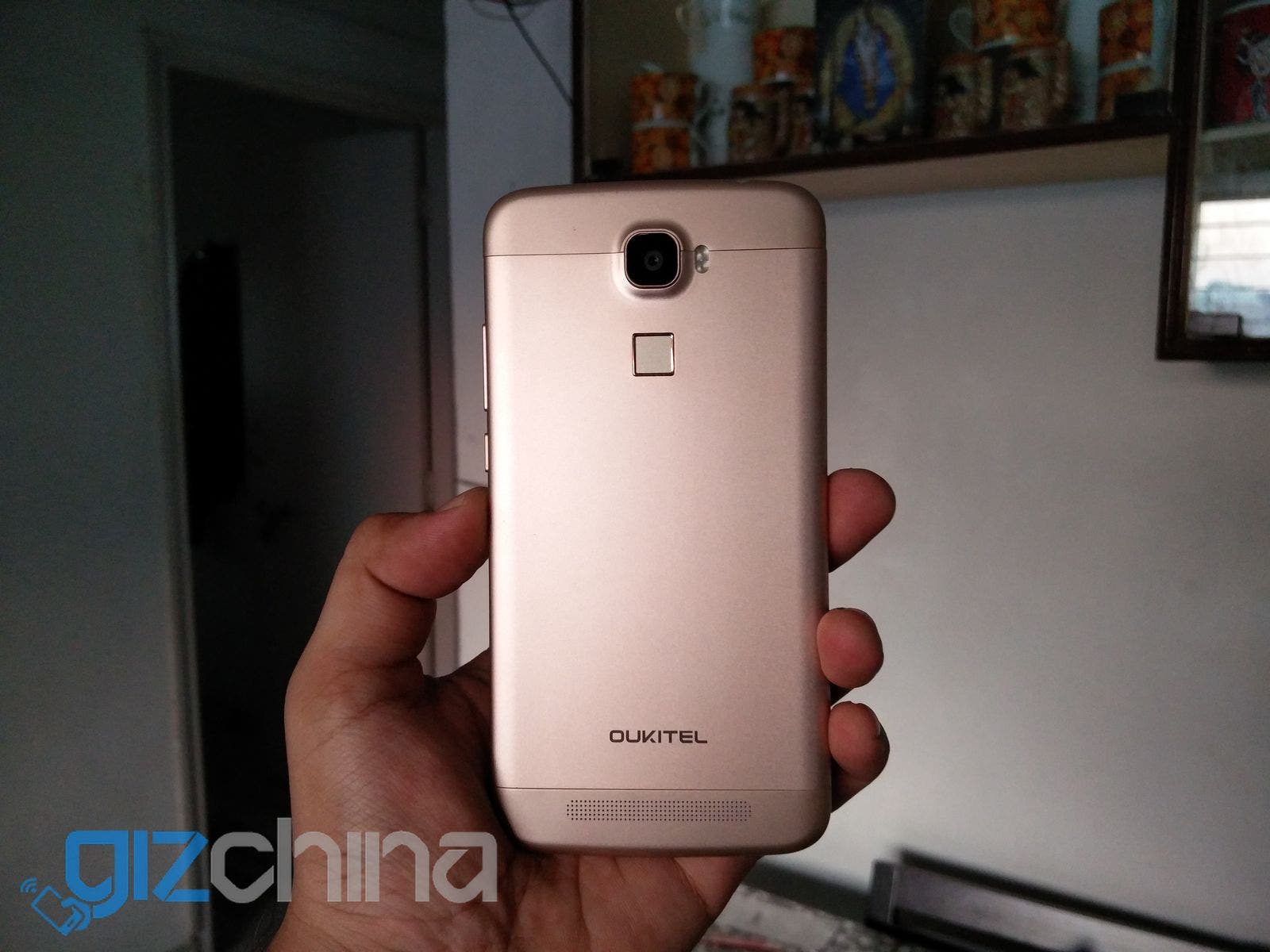 Moving on to the rear of the phone, the fingerprint sensor too seems to have undergone a change. What’s good is that the sensor remains to be a touch-to-wake type, meaning you don’t have to first wake the phone and then have your finger scanned. This is one feature which made the U8 as popular as it was, and this is one feature which should be present across all fingerprint sensor phones — and I’m sure you agree.

As for the looks, they can be subjective. I, for one, am not the biggest fan of how the U10 looks (mainly because of the rear, which is very 1990’s), but that isn’t to say it looks bad.

The phone is fairly minimalistic in the sense that one look at the phone is enough to tell you what the designers had in mind while putting it together. There are black bezels around the screen which can be a turn off right off the bat, but we’re in 2015 and 2015 is the year of black bezels, so that is alright.

Quality, for now, seems alright. But quality is one thing which takes time to assess, so I’ll give the U10 a run for at least a week before posting a full review of it. That is also when you’ll get to know about the camera, battery, radio, etc. sections which haven’t been covered in this early hands on.

In the meantime, if you have any questions about the Oukitel U10 that you want answered about the phone, feel free to make the comments space your home.

The Oukitel U10 can be bought for $160 by following this link.