After opening official offices in Spain and German, Siswoo are now officially present in Budapest and Eastern Europe.

Siswoo don’t act like a Chinese phone maker that is just under 12 months old, and in fact are making moves that we have expected larger smartphone makers to have already made years ago.

While big names such as Meizu, Vivo, and even Xiaomi slowly roll out launches in international markets, Siswoo are jumping head first in to Europe with official stores and partnerships in Spain, German and now Hungary. 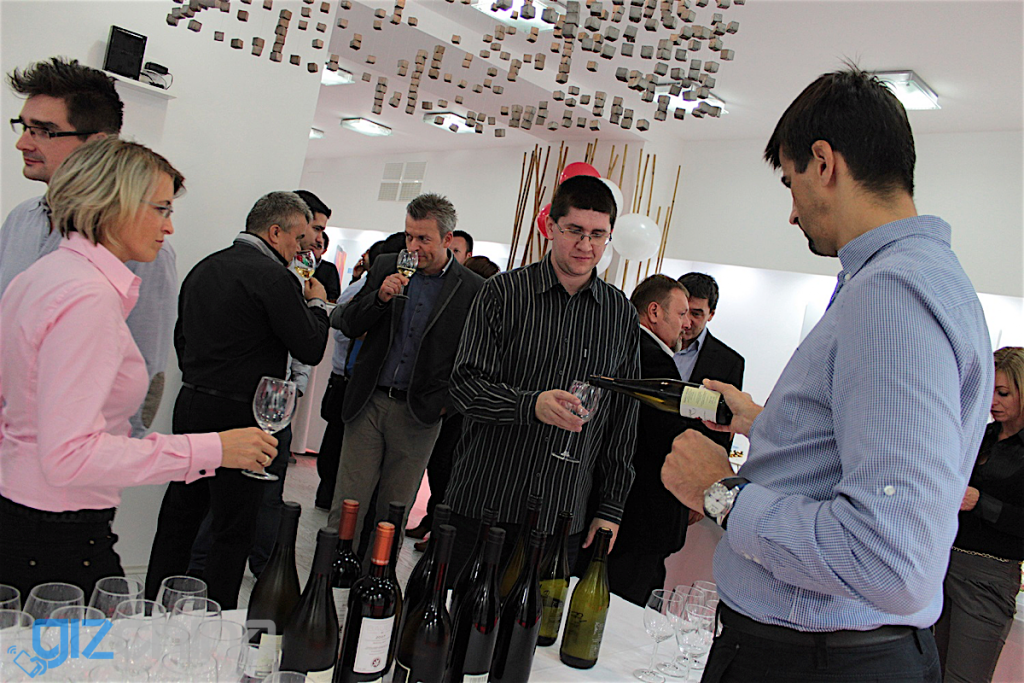 A flagship store launch party was held in the capital of Budapest this past week where the disruptive phone maker had fashionable Siswoo i8 and top of the range dual screen Siswoo R9 Darkmoon on display.

This year Siswoo have also opened official European after sales and repair centers, they have been present at MWC and IFA and even struck deals with Tmobile in select European countries.

For those of you wanting to visit the Siswoo store the address is: Ping Digital shops  H-1066 BUDAPEST, Zichy Jenő Street 10.

In other Siswoo related news we currently have a Siswoo C50A under testing in the U.S. This is one of the only Chinese smartphones that supports U.S LTE bands. Keep posted for our in-depth review coming in a few weeks.

Siswoo will launch in the Chinese market with R9 Darkmoon