Overall I have been more than happy with my OnePlus 2, well that was until this past few weeks where more and more issues have started to surface, a new one even surfaced this morning. Keep reading and let me know if you are suffering any of the following.

The OnePlus 2 has been my go to phone since it first arrived with me. It goes with me everywhere (even when reviewing other phones) and has been mostly trouble free. The past few weeks though have seen my phone develop more and more annoying issues, it has gotten to the point that today I will probably have to a complete wipe and reinstall of Oxygen OS! So what are my problems?

WIFI on the OnePlus 2 have switched from amazing to terrible. I will often come to my phone to see that WIFI has disconnected for no reason (even when within feet of my router), or that it simply refuses to connect to some WIFI sports which it previously had no issues with.

WIFI signal strength and connection reliability has been the most prevalent of the issues but not the only one. 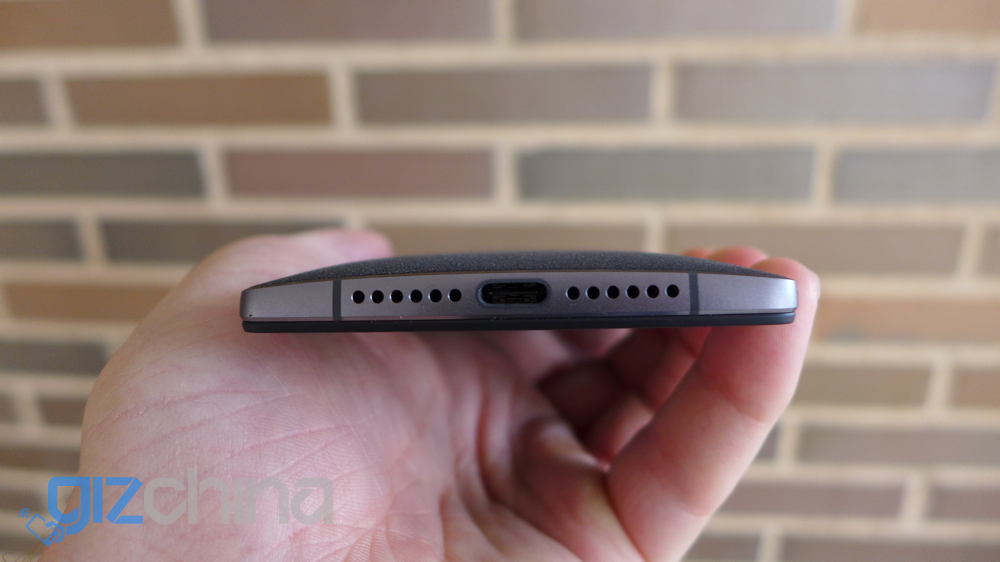 The battery life on my OnePlus 2 had always been enough to get me through a day, and then the following morning with ease on a single charge, but this is no longer the case. Where as in the past my phone would have enough juice to handle the mornings it is now often always dead when I come to wake up.

Yesterday the brightness of my OnePlus 2 screen refused to reach maximum. Toggling automatic screen brightness on and off, manually changing the screen brightness and even rebooting the phone failed to fix the issue. This meant for most of the morning I couldn’t see what was on-screen while outside in the sun. 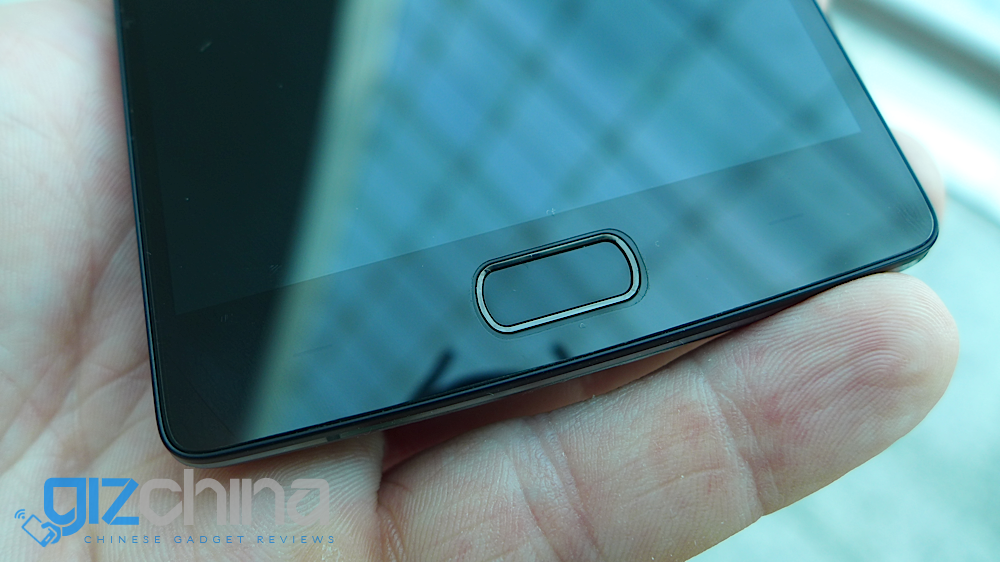 During my review I noted that the main button with fingerprint scanner often failed to register being pressed, well now it is much much worse. I would say that 50% of the time my home button fails to do anything and I have to wake my phone with a double tap and enter my pin to unlock.

Unable to play any recorded video

Regardless of resolution, or duration I am unable to play back recorded video. Slow motion video, FHD or 4K will not play on the phone from within the camera application, and means going in to the ‘Photos’ gallery to watch (and this can also mean a long wait while the video loads).

My children ride BMX and we like to use the camera burst feature to capture the action. In the past holding down the shutter meant a handful of super fast photos and the shutter sound timed up with when the photos are being shot. Now however the shutter sound and actual photos captured are out of sync meaning we miss some of the very action we think we are recording.

That long list of problems ends with what started for the first time today, a completely frozen phone. The LED notification light was showing I had messages but the phone was unresponsive (holding down the power button force the phone to power off).

So will I continue to use the OnePlus 2? 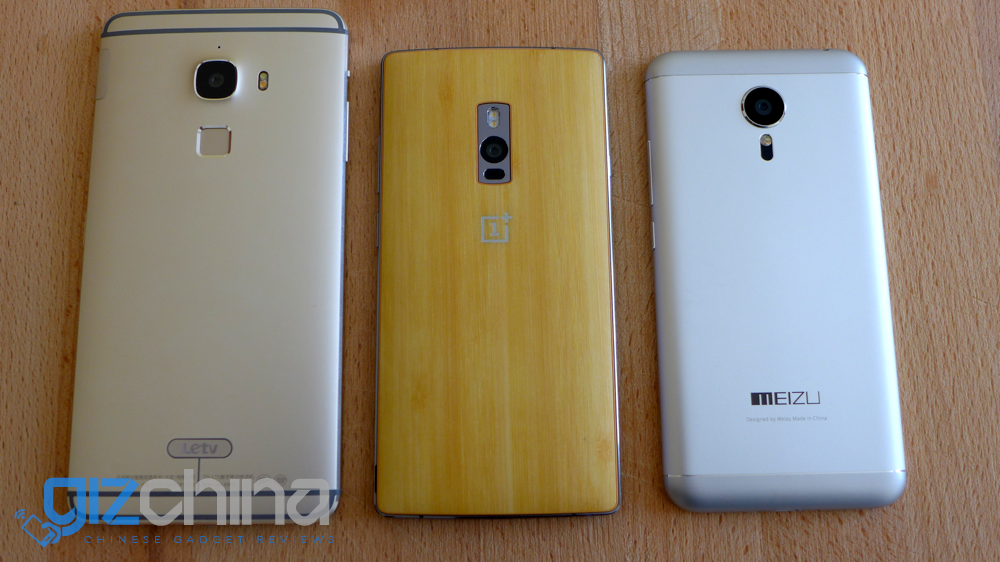 This is not the first time I have had issues with a phone after reviewing it. I had issues with the WIFI on the LeTV Le1 (but later fixed it) and I had a SIM reader in my Xiaomi Mi Note fail, but I don’t ever remember a time that I have had so many bugs rear their heads on a single phone!

To confirm I am using pretty much the same applications I always had, and am running the most recent OP2 OTA.

So far I have only had 2 OTA update on the OnePlus 2, and hope that further updates will fix these issues, but in the meantime I need to consider either a factory reboot or if I should move back to my Le 1, or Mi Note.

Are you having any of these issues with your OnePlus 2. Are my problems only effecting me? Are there other issues that you are suffering from that are not listed here? Let me know in the comments below!

Next Renders of the ZUK Z2, another rotating camera concept?