Last week we published renders of a purported LeTV phone with rotating camera, now a ZUK Z2 render has been posted online with a similar camera design.

The ZUK Z1 was released in China during the summer and became interesting and unusual for it’s choice of software partner, specifications, marketing partner and the fact the phone was officially released in Europe.

Teaming with CyanogenMod was the biggest plus for the ZUK Z1, and becoming a partner with Elephone for marketing was an interesting concept too, but even the hardware of the phone (Snapdragon 801, 4000mAh battery) was interesting.

Well the ZUK Z1 has been on sale in China for a few months and even in Europe for a few weeks too, and already renders of a successor have hit the news.

The ZUK Z2 renders we have here (sorry for the small size of the images), show a similar face with rectangle home button beneath the display, but the top of the phone rotating 360 degrees. The rotating top means just a single camera is used and by rotating the area you can use it either as a main camera or selfie camera. 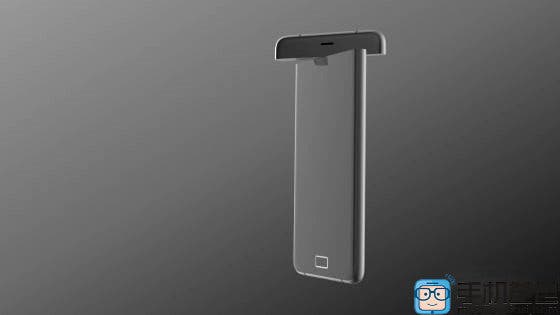 Other design differences are hard to see but other all the design is similar to the current Z1 only finished in black rather than white or grey. Previous rumours had suggested that the ZUK Z2 would launch early 2016 with a Snapdragon 820, however we are not sure a new ZUK phone will launch so soon.

Previous Anyone else suffering any of these 7 OnePlus 2 bugs and issues?