JiaYu is in a bit of tangle, or so it appears… but despite that, the Chinese smartphone maker that happens to be the favourite of many around the world has put together the JiaYu S4, the next flagship in line.

Shared on the JiaYu Deutschland Facebook page, the following pictures show how the upcoming JiaYu S4 will look like. JiaYu has since long drawn inspiration from the iPhone (in varied amounts), which seems to be the case this time round too.

The S4 does however have something about it that screams JiaYu. The simple design, the metallic edges… I don’t know what, but its there. Also, you don’t have to look too closely to realise that the JiaYu S4 looks a lot like the Xiaomi Mi 4i or the Mi 4c from the front (also add Xiaomi Mi 4 for the edges). 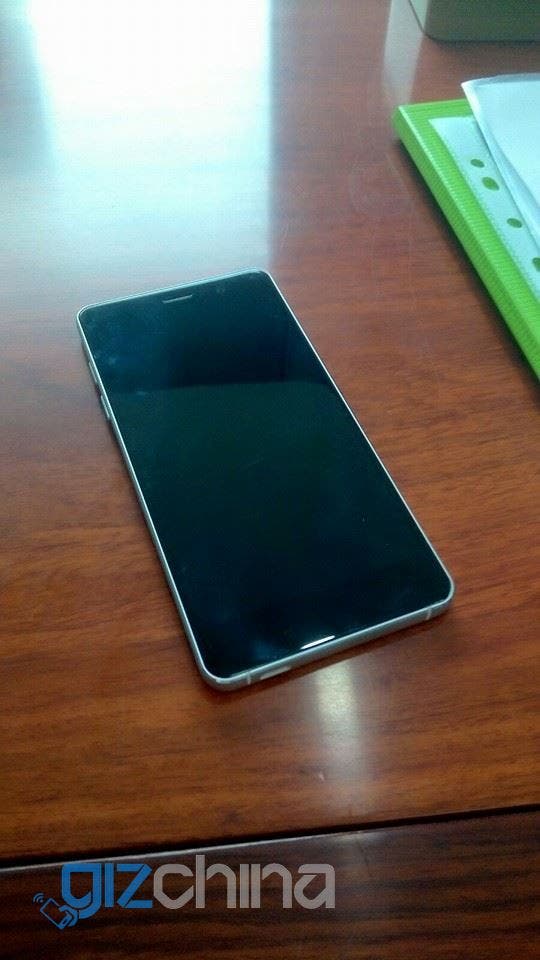 The phone doesn’t appear to be too thin unlike most phones of today. According to the post by JiaYu Deutschland, the pictures were taken in the Shenzhen offices of JiaYu, where the factories have a capacity of minting 1,500,000 JiaYu S4 every month.

Could the JiaYu S4 spell the reincarnation of the JiaYu we’ve known for a good part of the 2010’s decade?