How good is the Doogee F3 Pro? It’s so good that it not only competes with, but also beats the iPhone 6 in photography — if you ask Doogee, that is.

Doogee has supplied a few photos (see them below) that allow you to see the company’s advantages with its 13MP rear shooter over the 8MP rear shooter of the iPhone 6. In the first photo with pencils and paper, the F3 Pro provides more lighting than that of the iPhone 6, but whether or not the colors are accurate for the pink color pencil in the photo or the orange paper, for example is a matter of guess. What we can say, however, is that the F3 Pro does let in more of the photo, showing the advantage of larger-megapixel cameras. Even 1MP makes a difference: the iPhone 6 photo doesn’t show fully the black color pencil, but the F3 Pro shows not only the black color pencil at the top right but also additional color paper sheets at the top of the photo.

Photo 3 shows a building window, but again, the Doogee F3 Pro shows more of the entrance of the building than the iPhone 6 photo does, while the iPhone 6 makes the window swallow the entire scene such that the building entrance is hardly detected (see bottom of photos). In photo #4, with the “Doogee” sign on the wall, the iPhone 6 weakness in low-light is noticeable: you can hardly see the lighting above the sign, while the F3 Pro not only shows the lighting (though it’s still not lit well enough) but also more of the scene. Feel free to come to your own conclusions about the F3 Pro.

Doogee wants you to see the F3 Pro as a serious contender, but we’re not really sure that the F3 Pro wants to win any photography contests; after all, the iPhone 6 is a year old now, and beating a year-old phone isn’t much of an achievement. Both the iPhone 6 and the Doogee F3 Pro use f/2.2 apertures, but the F3 Pro does seem to have its advantages here. The F3 Pro is also cheaper than the iPhone 6 (three times cheaper, that is), so it wins the price battle easily.

At the same time, however, Doogee sends the message with the F3 Pro vs. iPhone 6 shootout that its smartphone is better than the 2014 iPhone. That’s neither surprising nor significant, unfortunately. We really want to see the Doogee F3 Pro go up against Apple’s 2015 iPhone 6s. If the F3 Pro blows the iPhone 6s or iPhone 6s Plus out of the water, that’ll be something to get tech enthusiasts drooling. 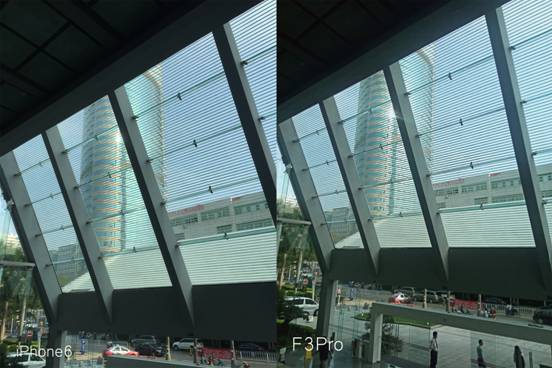 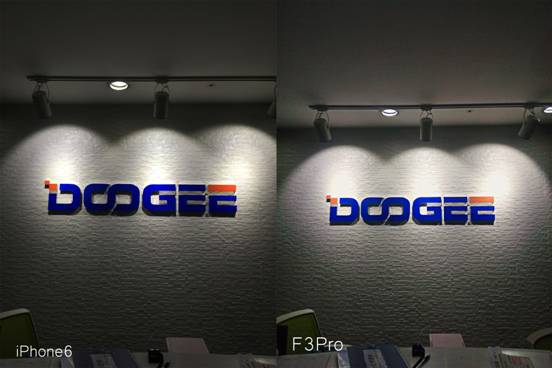 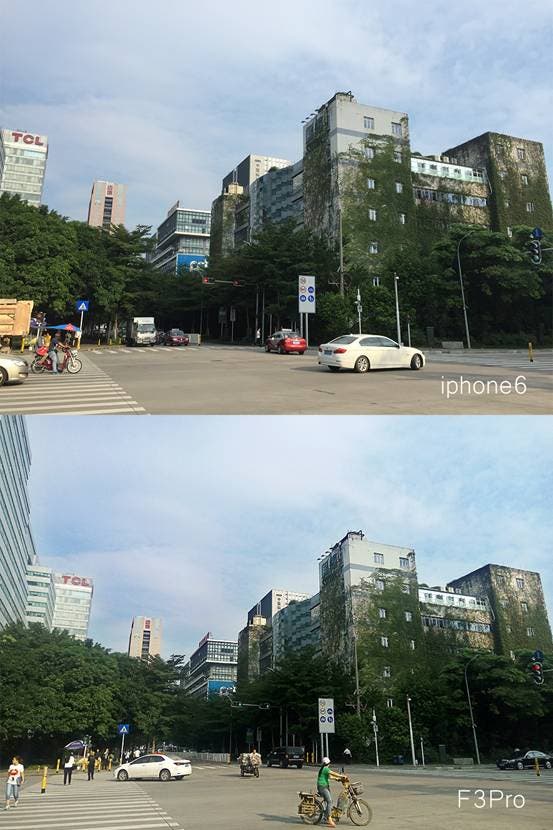 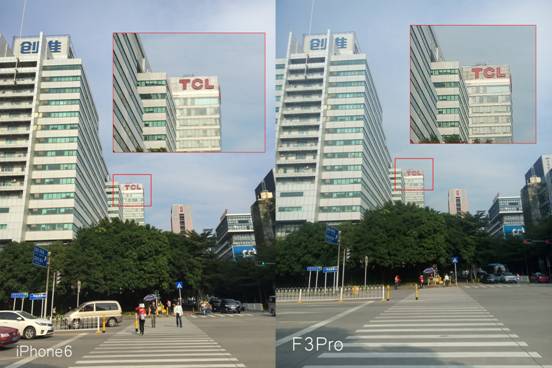 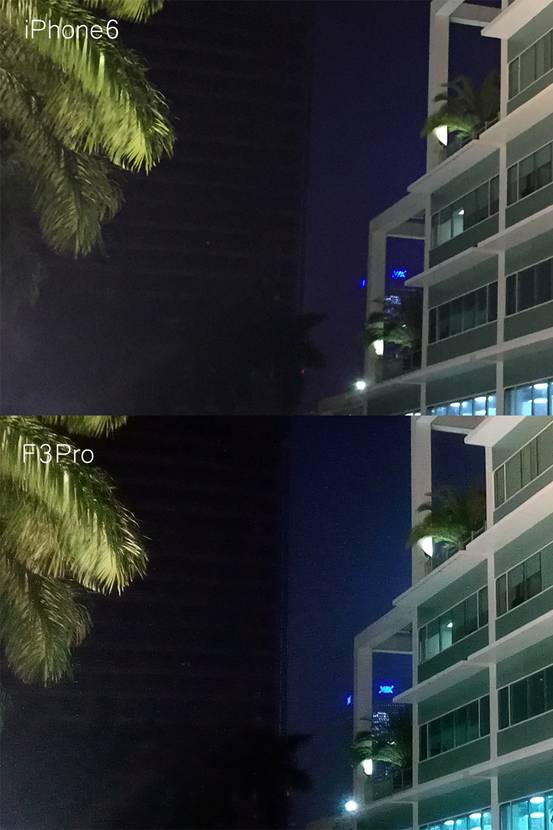 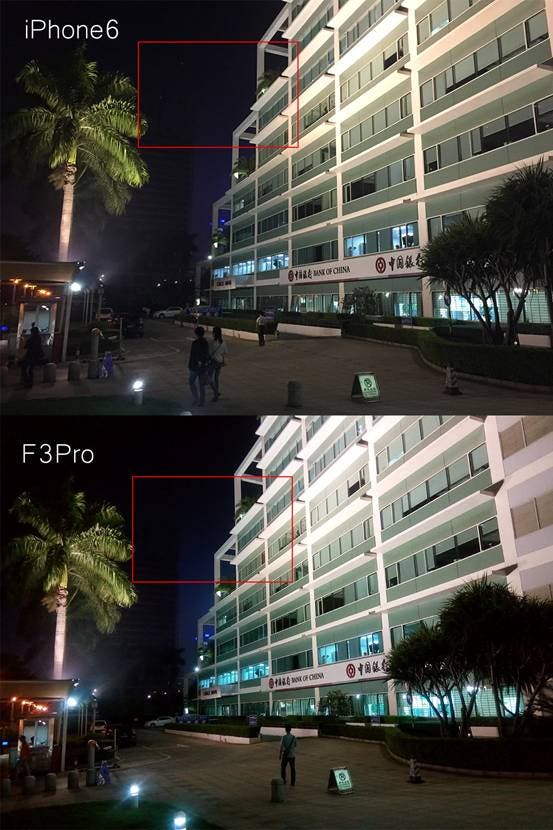 Next Elephone opening repair and service centers in Spain, Germany and Russia