Wickedleak have announced their newest smartphone, the Wammy Titan 5 for 14,990 or roughly $231 for the Indian market.

Essentially, the phone is an Elephone P8000 (read our review here) but in different packaging.

Folks based in India can now buy essentially the same phone in three different names (and brands): the Elephone P8000, the iberry Auxus Prime P8000 and now, as the Wickedlea Wammy Titan 5. 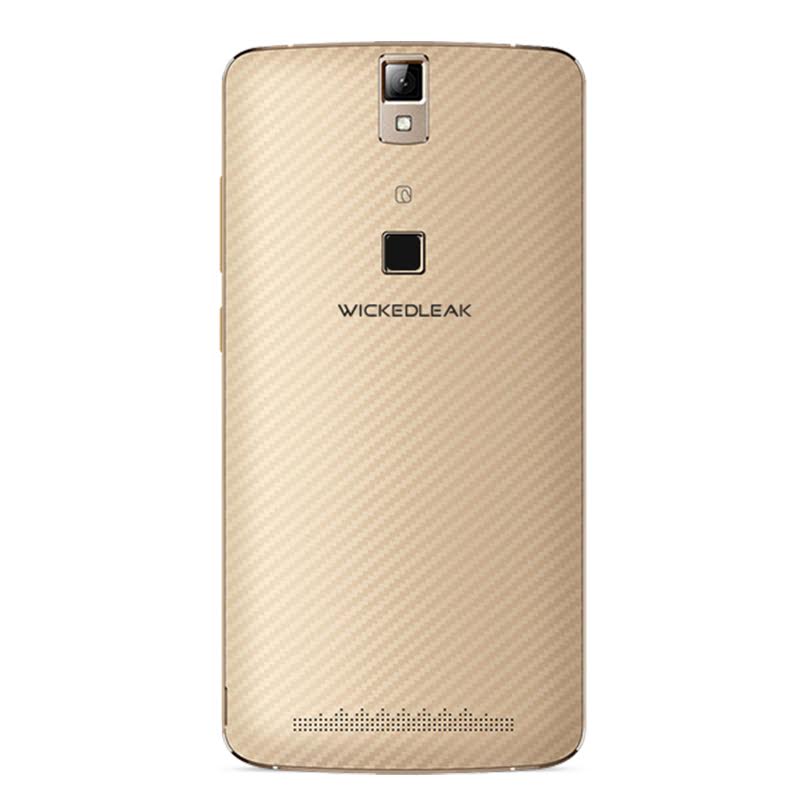 Rear of the Wickedleak Wammy Titan 5

There’s a few goodies that Wickedleak are offering customers of the Wammy Titan 5, including a ‘screen breakage insurance’ (of unspecified tenure) and some discounts with services such as Uber, etc.

Should you be interested in getting yourself a Titan 5, you can head over to the Wickedleak store which is the only official store selling their phones.

Next Huawei Ascend P8 Lite US owners get Android 5.1 Lollipop via manual update