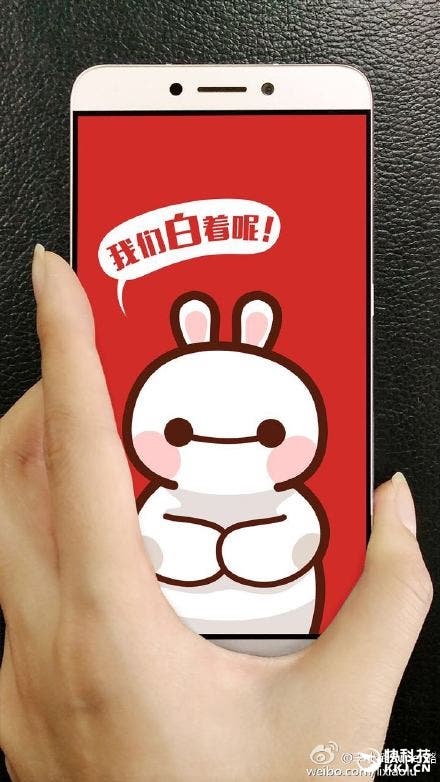 Starting late last year, we were served innumerable teasers and apparent leaks that depicted a bezel-less phone (or three) from Letv. However, as it turned out, all of the three Letv phones had… bezels.

If the newest pictures from earlier today are anything to go by, Letv’s quest for the bezel-less phone isn’t over yet. But they’re getting there.

A 2nd-generation Letv phone was ‘leaked’ by popular Chinese actress, Li Xiaolu aka Lulu. There seems to be an ulterior motive to the ‘leaks’ but all we’re interested in are the phone pictures.

After the images first appeared from the actress’s account, they were soon re-published by Letv’s official handle, adding to the confusion… or the rigged nature of the leaks. 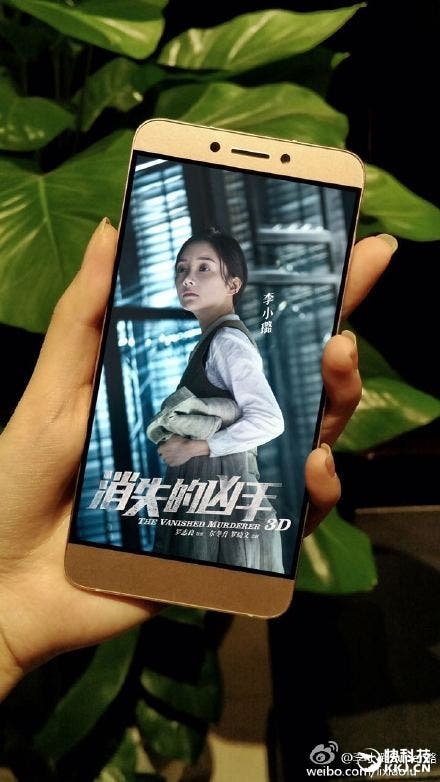 Nonetheless, the device in question is believed to be the Letv 1S (at least one of the three upgrades), which is expected to make an appearance on the 27th this month.

The device does look like one you’ll want to own with the thin bezels and handy form factor. As for the pricing and specifications, the device should be well under the 2000 Yuan ($315) mark (something more along the lines of 1499 Yuan is what I expect), complete with a 2K display.

Next Xiaomi finally hints at foraying into the US market

Get the Elephone S8 with 6″ QHD Screen on AliExpress – Promotion Ending Today!