$109.99 can get you a lot of phone these days, and the UMi Fair presents stonking value on paper. How does it feel in the hand? Find out in our UMi Fair first impressions.

If you roll back time a few years and limit yourself to just $109.99 there would be plenty of choice but you couldn’t expect so much in terms of hardware, design, build and even software. Times have changed!

The UMi Fair is a budget phone that looks like it should be priced closer to mid range phones rather than budget devices. On the design and build side we have a slim 8.4mm body (it looks thinner than those figures suggest) a 5-inch 2.5D curved glass display, well proportioned bezels and a rear fingerprint scanner set in to a soft to the touch removable rear panel. 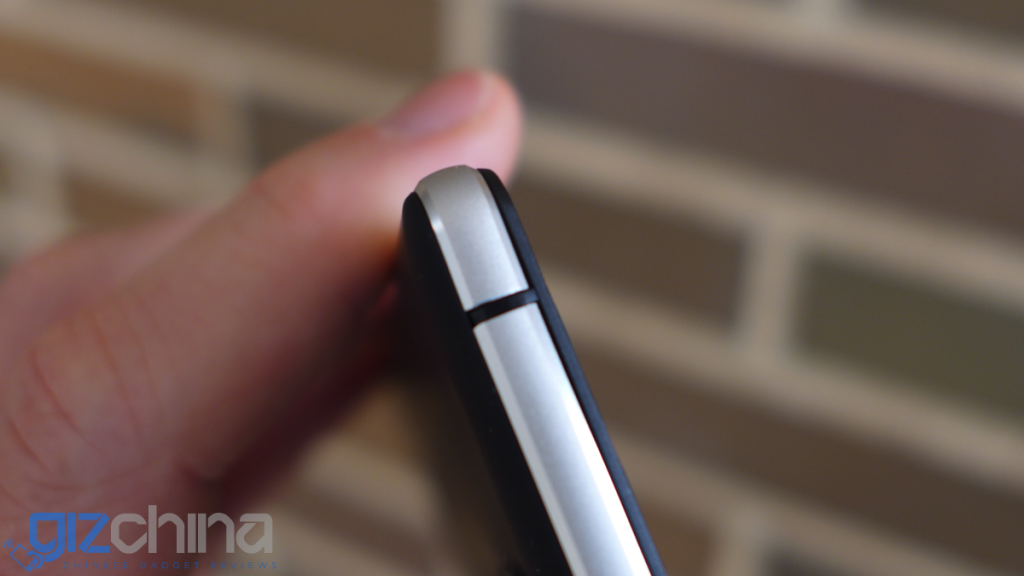 Build quality is pretty good although on my model there does seem to be a slight dent in the chassis on the top edge of my sample phone, and there is a rattle coming from the physical buttons (volume and power) on the right of the device. 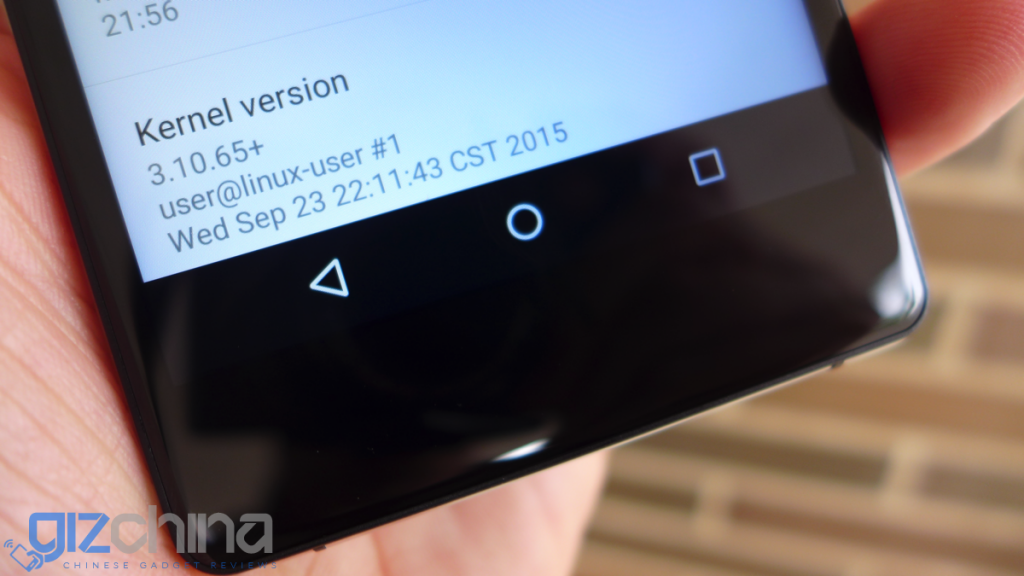 Looking around the UMi Fair you will notice that the phone doesn’t have any hardware navigation buttons and instead uses onscreen controls. This isn’t a complaint (I’m actually happy using either) but I know some users do prefer buttons on the chin. 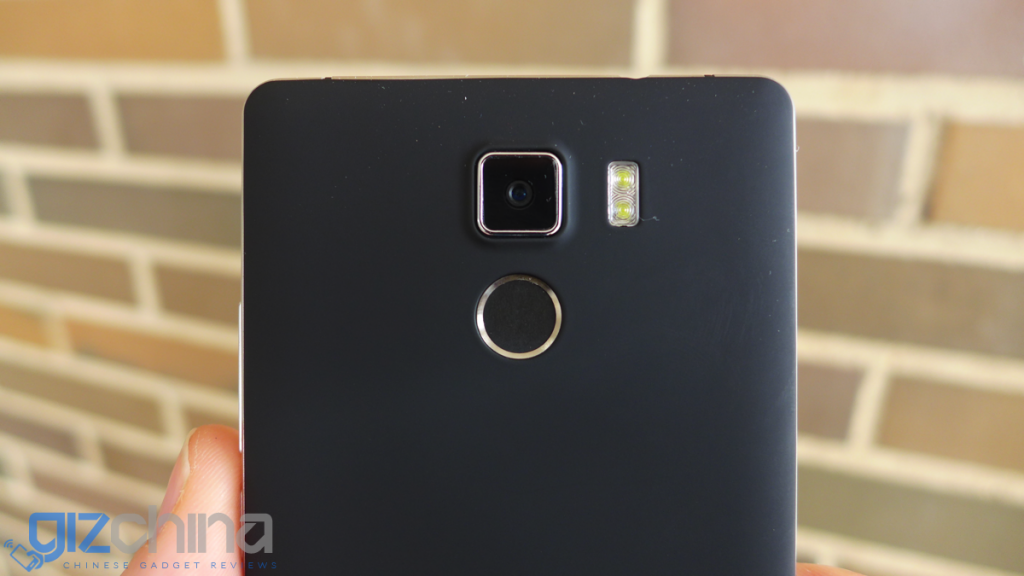 On the rear is that fingerprint scanner and dual LED flash plus the Sony rear camera. Those LED flash are very bright and seems to have been timed well to bring a better low-light photo rather than just washing the image out. The fingerprint scanner is a nice security touch, but remember this is a budget phone so you are not getting a super fast one-touch model, instead you will need to wake the screen first (either by double tapping the screen or pressing the power button) before the finger print scanner will work. 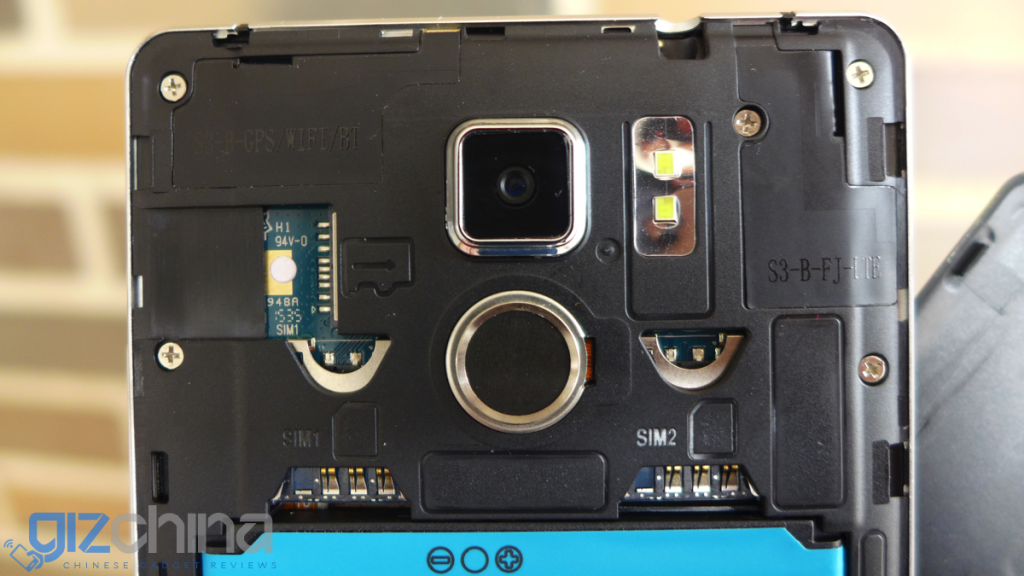 Removing the rear of the phone uncovers a 2000mAh battery, dual SIM cards, and a SD card slot for 64GB cards. 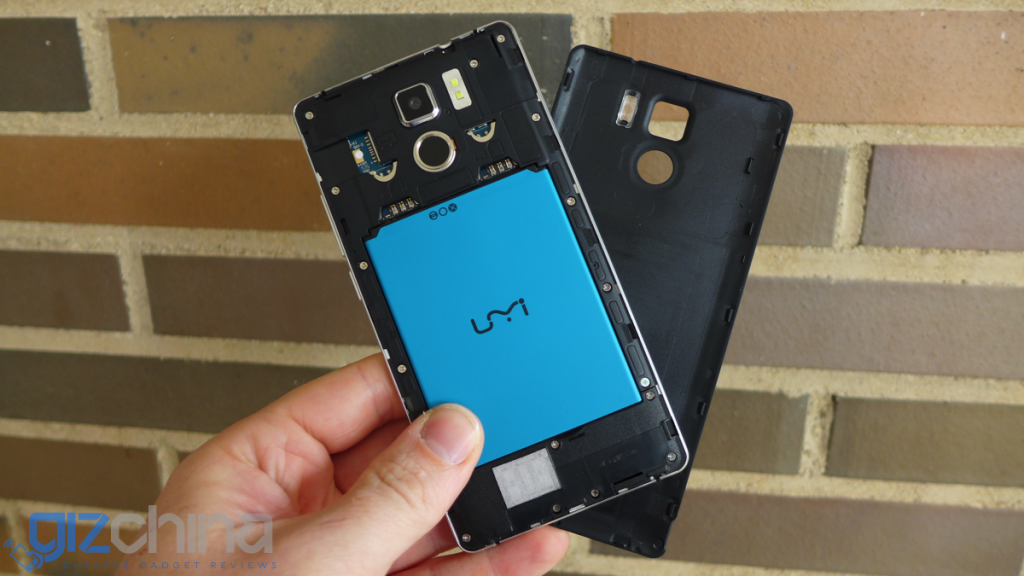 The rest of the hardware includes a 64bit Mediatek MT6735 chipset running at 1.0Ghz, 1GB RAM, 8GB internal memory, 1280 x 720 HD display, 2 mega-pixel front camera, and an Android 5.1 system. The ROM on the UMi Fair looks stock but isn’t there are gesture controls, quick wake features and some custom icons in there.

Of the UMi phones I’ve handled this year, the Fair does feel and look like one of the better models they have produced. It’s a nice simple and classy design, has good hardware at a low-price and the ROM is nice and clean. How will the UMi Fair after our full review? Keep posted to find out.

Thanks to Pandawill for supplying our UMi Fair review phone.

Previous It's time for drone fans to get excited! Xiaomi working on a UAV!

Next The Doogee Y100 Plus is designed with you in mind