You’re probably aware of the new phone that Ramos announced today, the Mos 1 Max. If you aren’t, you totally should be, so head here to educate yourself about the phone.

Besides the power-packed phone, Ramos today also unveiled something out of the ordinary, in a robot… the ‘little devil’ robot.

It won’t make coffee for you, but it still looks like something you want to have at home during parties, and when you have young ones visiting you. 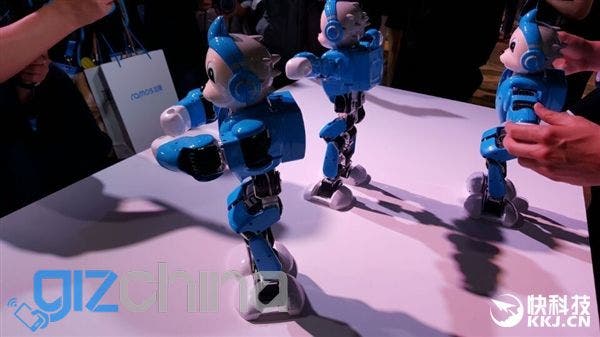 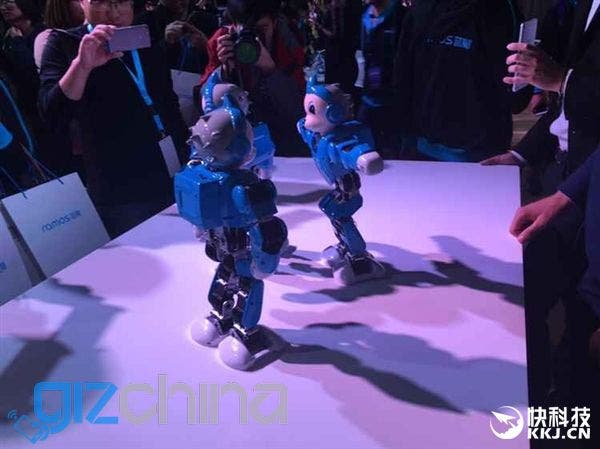 According to Ramos, the robot has 16 degrees of freedom thanks to servo motors that control each of its joints. Operation, if you haven’t guessed yet, can be controlled via a smartphone or tablet running Android or iOS.

The robot can ‘sing, dance, perform martial arts’, according to a source in China. Moreover, it can also read a story to you, or recite a poem… and maybe put you to sleep with that. 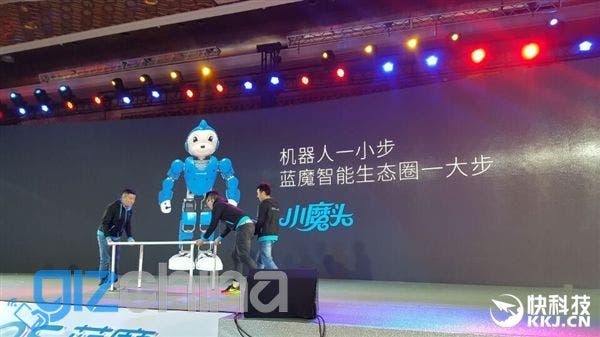 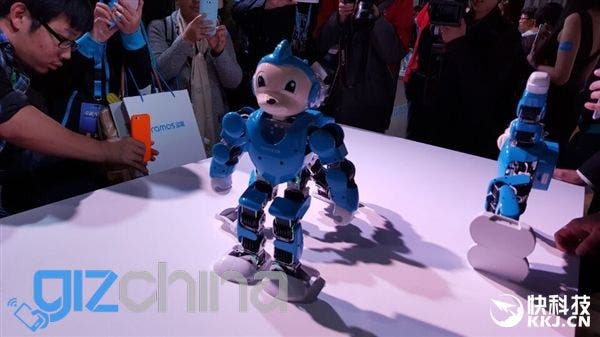 There’s no word on pricing of this novelty robot yet.

Florida Non-Profit is cleaning the beaches with BeBot