2015 hasn’t really been the year of Qualcomm, their SD810 and SD615 chipsets had major issues and Mediatek really upped their game, but perhaps they can claw their way back with the release of the Snapdragon 820.

It was no secret that Qualcomm were working on a Snapdragon 820 chipset, in fact most of the talk about this next generation SoC are which phone maker is going to use it first.

Now that official details of the SD820 chipset are announced we have a good idea of what this chipset is capable off and we get a glimpse of hope for upcoming flagship smartphone devices.

The Snapdragon 820 runs at up to 2.2Ghz and is the companies first custom-made 64bit quad-core. Qualcomm are using a new Kyro CPU that uses Qualcomm Symphony System Manager to handle resource management. Apparently the Kyro CPU and Hexagon 680DSP will offer 2 x the efficiency of the Snapdragon 810.

Processing speed and efficiency are only part of the aim of the new Snapdragon 820, we also see new X12 LTE with up to 3 X faster upload speeds and 33% faster download speeds compared to X10 LTE.

If you are after a powerful gaming device then a new Snapdragon 820 powered phone or tablet might be the way to go. The flagship SoC ships with an Adreno 530 GPU for a possible %40 improvement in graphics performance in comparison to the Adreno 430. 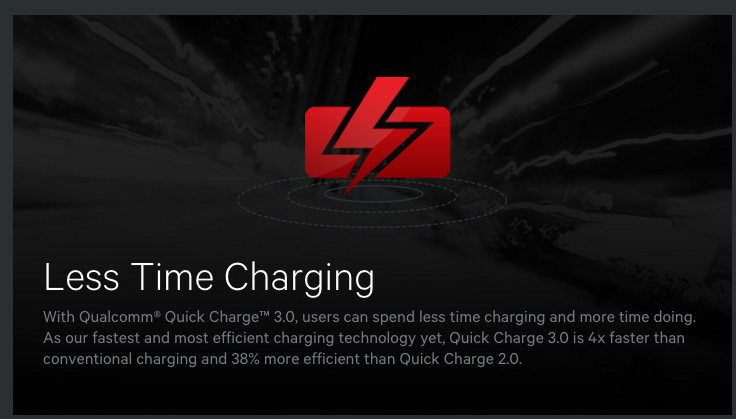 And even photographers will be happy with a new 14bit Qualcomm Spectra camera ISP with support for up to 28 mega-pixel capture.

You can see more details and full specifications over on the Qualcomm page here, what my big question is now is which Chinese phone maker is going to end up using the Snapdragon 820 first? Could it be the Oppo Find 9, Vivo Xplay 5S, Xiaomi Mi5 or the next-gen LeTV flagship?