Smartisan’s T1 may not have been the bestselling phone of 2014, the intuitive-design driven company isn’t giving up just yet.

Smartisan also tried doing cheap a few months back, but it seems as though design is where the heart is for Smartisan. As is the case with the OnePlus X (review), Smartisan seems to be attempting to make a phone with a balance of spec and design with the Smartisan T2.

Details about the phone have been coming in steady. The latest bit is that the phone is going to have curved glass panels (2.5D, 4th-gen Gorilla Glass) on the front and rear of the phone.

This is to complement the previous leaks that have pointed at a Xiaomi Mi 4c-esque configuration set, including a 5-inch 1920 x 1080p FHD display, a Snapdragon 808 hexa-core processor, 3GB of RAM and Android 5.1 Lollipop. A USB Type-C port will also make an appearance on the device. 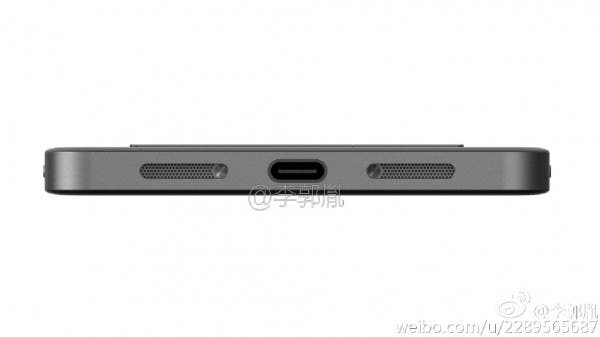 While the spec set will remind you of the Mi 4c, the price will remind you of two; it’s going to be priced somewhere around the 2999 Yuan ($470) mark if word on the street is to be believed. And that isn’t nearly a surprise, keeping in mind the asking price of the first-gen Smartisan.

So if design (and experimentation) are two keywords that go best with your personality, keep half a grand ready. On the other hand, if you want to settle for nothing less than flagship specs, Smartisan are said to be working on a Snapdragon 820-powered T2 Pro fingerprint phone as well.