Smartphone buyers are now smarter than they’ve ever been before. Buyers will now know what processor, how much RAM, and almost every other spec bit there is to know about a device.

This makes it imperative for smartphone manufacturers to stay on top of their game and come out with the latest technology. Very often, this means releasing a smartphone with the newest processor — before any other phone maker gets to do the same. And it is a loop that never ends.

The smartphone market is, you can say, at the starting point of that loop right now. Qualcomm is set to announce the Snapdragon 820, and manufacturers, in turn, are waiting to leap on to the SoC and announce a phone of their own. 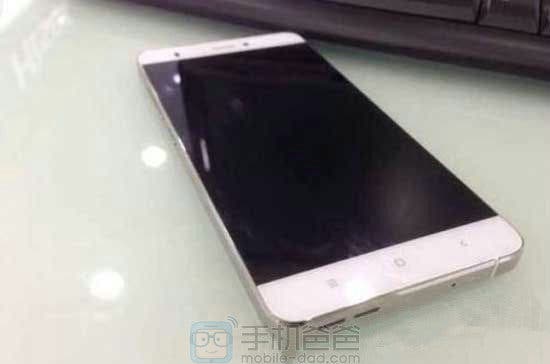 At least five manufacturers — Xiaomi, Samsung, Vivo, Letv, OPPO — seem to be in the mood to be among the first ones to have a Snapdragon 820 phone of their own.

Xiaomi’s Mi 5 seems closer to a launch than any of the other phones from the respective brands… but there could be a twist with OPPO finally putting together a Snapdragon 820-powered Find 9. Samsung’s Galaxy S7 will most certainly have an SD820 in at least one of the many variants, while Letv has extensively teased a Snapdragon 820 phone (in fact, they started much before anyone else).

OPPO have a knack of having a ‘firsts’ record; the Find 5 was the world’s first 1080p phone, while the Find 7 was the first 2K display smartphone.

Who do you think will be the first to release a Snapdragon 820 phone? Xiaomi seems the most likely to us with the Mi 5 due for a launch in the coming months, that is unless OPPO decide to pull off something special before that.

Next No. 1 D5 smartwatch boasts 3G, WIFI and Android OS

Lenovo Z2 Plus gets a price cut in India, becomes most affordable SD820 phone