As people get their wallets ready to spend whatever they can on gifts and gadgets, Chinese OEMs are doing their best to ensure their next big thing comes out right in time this season.

The Xiaomi Mi 5 has already seen a couple of delays, but there might still be a silver lining for Xiaomi w.r.t the phone.

The Mi 5 will reportedly be the first Snapdragon 820 phone to launch in the world; now, a couple other phone makers have made the same claim (Letv being one), but word about the Mi 5 being the first comes not from Xiaomi, but a noted Chinese analyst.

Another leak that has to do with this very phone is an alleged leak that depicts thin bezels. Now, it isn’t really going to be a surprise to have a 2016 phone with slim bezels, but getting a glimpse of that in 2015 doesn’t hurt. So have at it below: 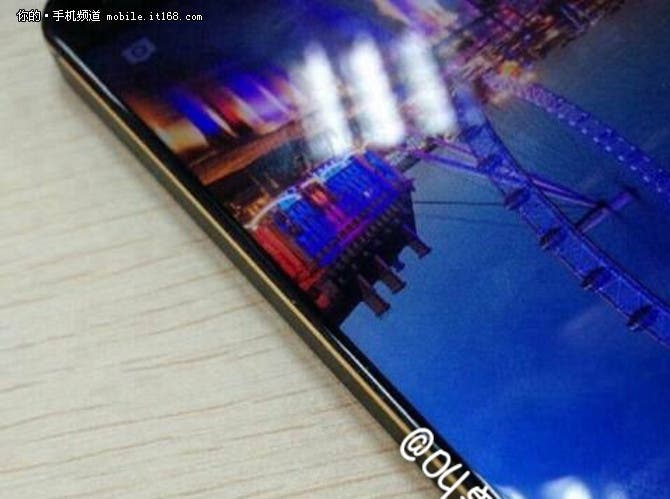 While there’s still no official confirmation on whether the Mi 5 will have the Snapdragon 820, there is some insight on what the phone will offer otherwise. This includes a smallish footprint (with a 5.2-inch display, most likely), 3/4GB RAM, laser auto focus rear camera (16-21 mega-pixel), and a battery of around 3500mAh in capacity and non-removable in nature.

Next Open Thread: The race to the first Snapdragon 820 phone -- Have your say!