So the leaks were accurate and Huawei have released a 10.1-inch tablet today toting a stylus at CES.

Earlier today we posted images of a 10.1-inch tablet from Huawei named the Mediapad M2 10, and now Huawei have officially announced the device at their launch event at CES.

While the earlier leaked images were accurate some of the specification details of the new big screen Huawei were a little off. For example the rumoured 2K display turned out to be a 1020 x 1080 panel, however the use of a Kirin 930 was correct. 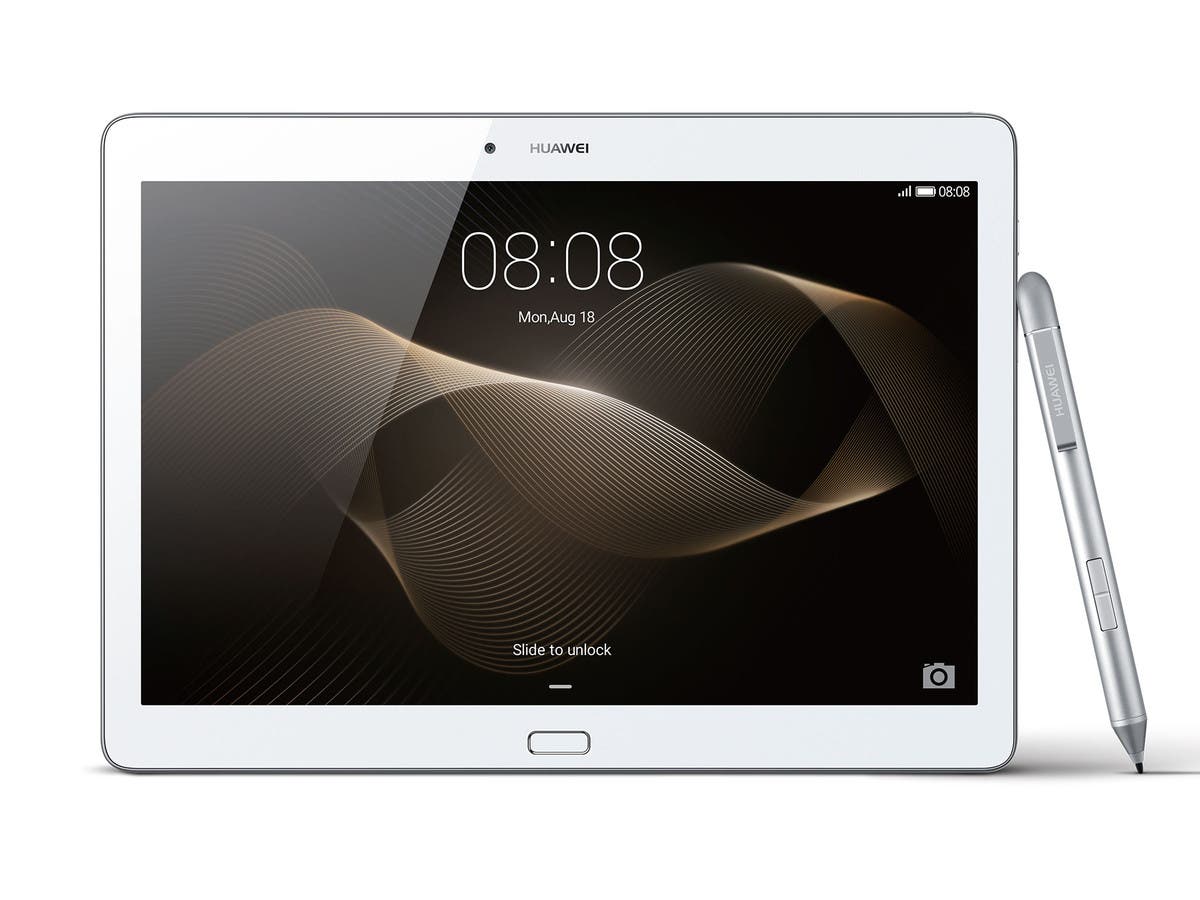 As we reported earlier the Huawei Mediapad M2 10 comes in different memory options, with the base model getting 2GB RAM and 16GB internal memory and the top end version with 3GB RAM and 64GB memory. Memory can be expanded via SD cards of up to 128GB.

The 3GB RAM version tablet also comes bundled with the Huawei Active Stylus which boasts a 2048-level pressure sensitivity for some creative fun, ala the iPad Pro and Surface 4.

Other neat details include a fingerprint scanner built in to the physical home button, the use of Huawei’s own EMUI 3.1 ROM, a 6660mAh battery, 5 mega-pixel front camera and 13 mega-pixel rear camera.

At this stage Huawei only plans to release WIFI models of the Mediated M2 10 tablet, but hopefully data equipped models will go on sale in the future too.

Previous Letv announces 3 gadgets for India, still no signs of a phone