Letv’s been around for a long time, but it was only back in April last year that gadget enthusiasts from around the world started taking notice of the brand, because that’s when it first came out with its phones.

Letv is now in the process of amassing a following in the Indian market, which happens to be a favourite among a lot of Chinese OEMs.

While word was that Letv would launch a phone for India today, it didn’t quite happen. Instead, Letv announced three gadgets — about which you may have heard before — which we must admit are fairly interesting in themselves. Let’s take a look.

The first of the lot is the Le 3D Helmet (top), which is the same as the Letv VR headset that launched in China a while back. The headset comes with a Sharp-produced 5.5-inch 2560 x 1440p display and a 70-degree field of view. It features a USB Type-C port along with MHL input, and is suited for gaming and the like. 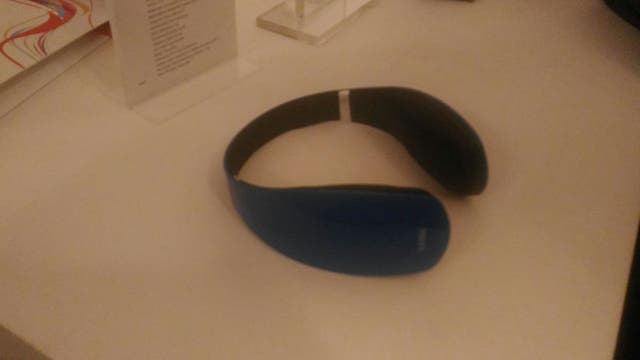 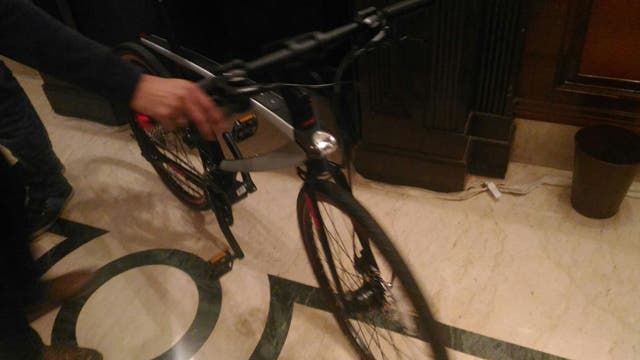 Last but not least, Letv also announced the Letv Super Cycle. It’s powered with 3G, along with other sensors which allows the cycle to ‘collect all data generated when cycling as well as monitor how you cycle and through cloud computing allow you to get real-time statistical data’.

Oddly enough, Letv did not reveal pricing for the gadgets yet.