Ulefone have put their money where their mouth is and made a battery drain test to of the Ulefone Power prove that their claims of 4 days of battery life are correct.

With pre-sales up and running and a shipping date of the 16th January, no one but Ulefone have their hands on the new Ulefone Power to see if the big battery phone really does have the capabilities they claim.

With a 6050mAh battery, Ulefone say that the average user can get through 4 days of usage on a single charge. But we all know talk is cheap, so Ulefone have gone a step future to assure customers the claims are true. 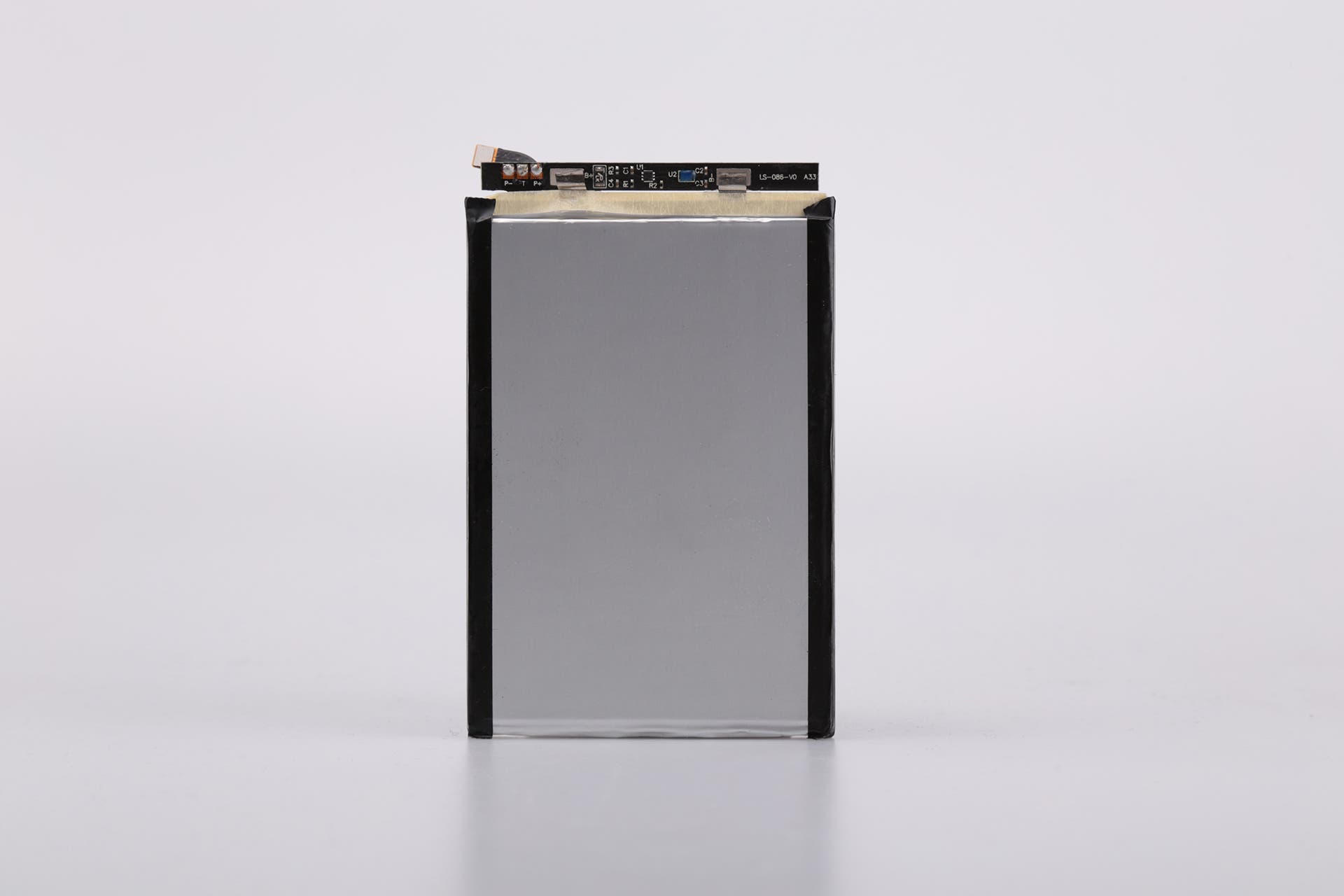 In the video above the Ulefone Power is subject to a couple of tests from video playback, gaming, and leaving the LED touch and display on. According to their finding the Power will drain just 5% of power when playing 30 minutes of 720p video. A 30 minute game of Asphalt 8 drains a similar amount.

Note: the video stops and starts as Ulefone say they needed to give their DSLR time to cool down.

What do you make of this test? What do you think the average size of a phone battery will be for 2016?

Next Elephone release photos of their ‘traditional’ smartwatch