Renders of the new Nubia Z11 show off a familiar bezel-less design, but with added fingerprint scanner and new dual camera arrangement on the rear.

Nubia are making a real push this year. The ZTE owned phone maker started the year with an appearance at CES and the launch of their new global website. The website has been designed to serve customers in current markets and their future 2016 launch areas (including the UK, Spain, France, Germany and Thailand among others).

With their plans of global domination all laid out, what the company now needs is a flagship phone that can disrupt the likes of the Xiaomi Mi5, Vivo Xplay 5S and China’s upcoming Helio P10 and Helio X20 powered phones, this could be that device. 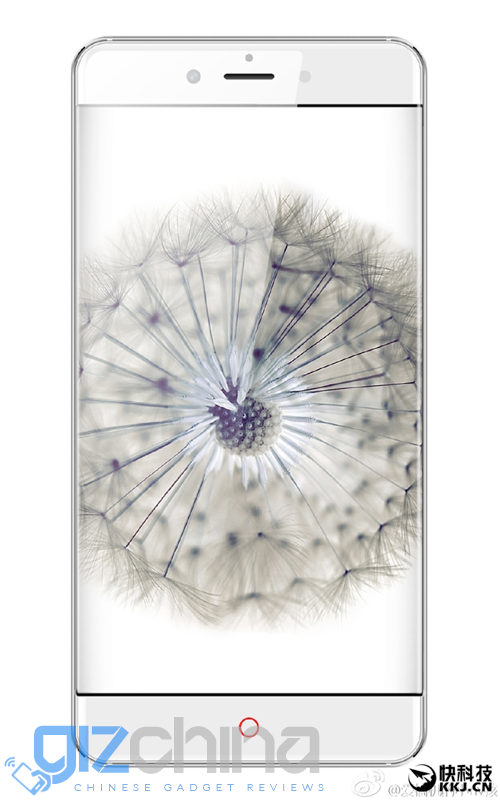 As usual Nubia are going down the odd number route for the naming of their flagship and the Nubia Z11 will replace the Z9, although physically the two phones do look similar.

Renders which purport to show the Nubia Z11 show a phone with a strikingly similar face design and borderless approach to the current flagship Z9, but it’s on the rear changes are a foot. 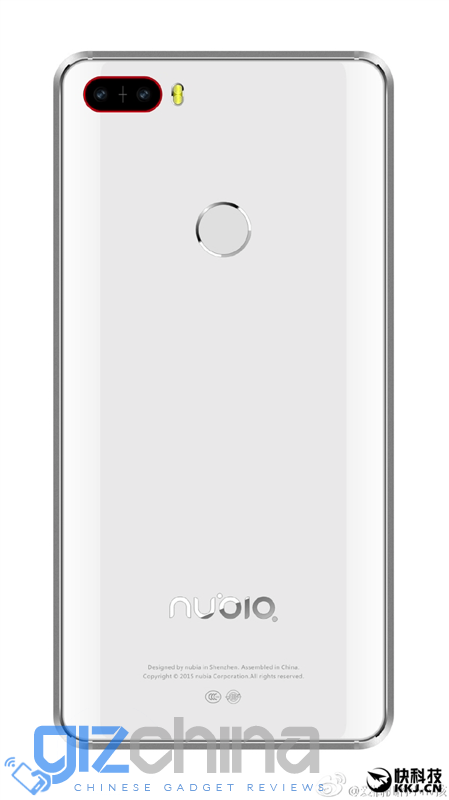 The back of the Z11 images show a round fingerprint scanner, but more interestingly dual cameras.

We have seen dual cameras on other phones (most notably the Huawei Honor 6+), and knowing Nubia’s quest for offering DSLR camera quality on a phone it is not surprising that they could be working a design like this.

The Z11 is likely to get the same touch sensitive gesture areas on the frame of the phone as the Z9 and being a flagship 2016 device will probably ship with a Snapdragon 820 chipset and at least 4GB RAM.

We will have more details when they are available.

Next Ulefone Power goes through battery drain tests in this video