If these new Chinese Windows tablets have peaked your interested but 12-inch+ is just too much, then how about a 9.7-incher from Teclast?

We’ve said it a few times already, but 2016 is really lining up to be the year of the Chinese tablet. So far we have seen interesting devices from both Cube and Chuwi, but at 12-inches they could be a little on the large side for some users.

To fill the niche made by these large tablets (and the smaller Xiaomi Mi Pad 2), tablet maker Teclast has developed the 9.7-inch Telecast Plus with Retina 2048 x 1536 IPS display. 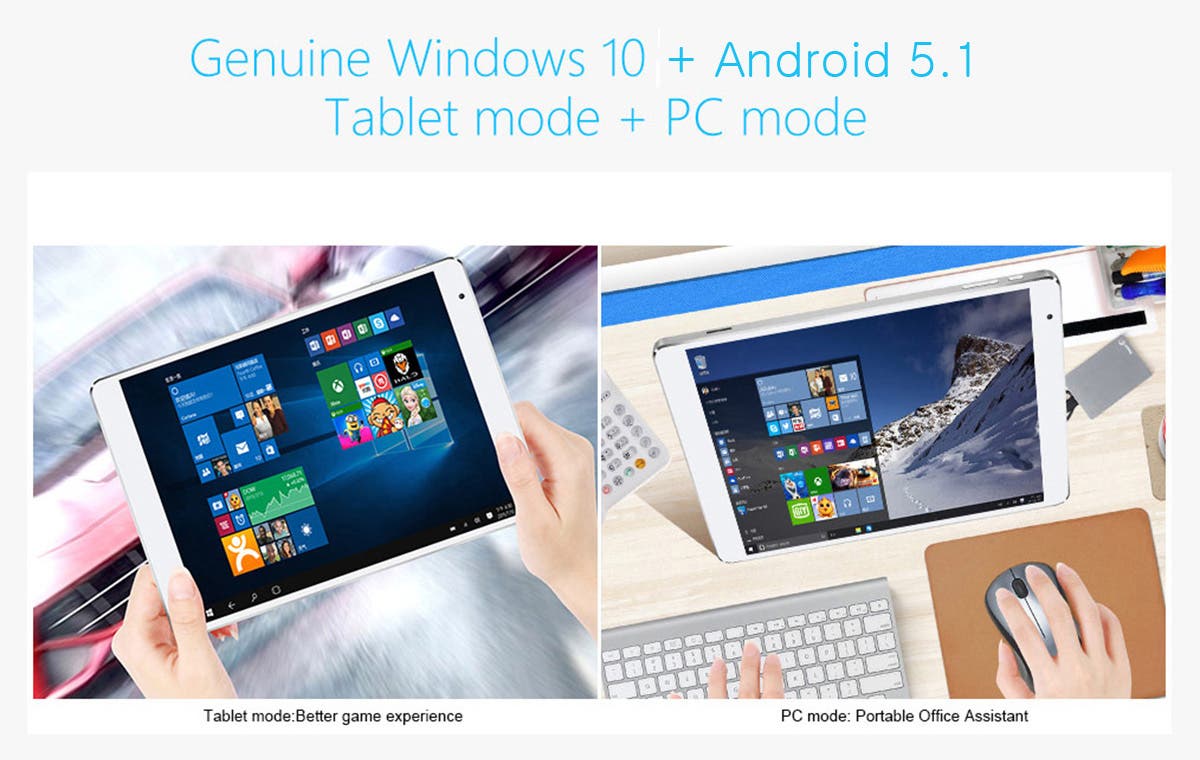 Teclast have opted for the 64bit Intel Cherry Trail Z8300 CPU in the tablet running at 1.84Ghz with 4GB RAM and 64GB internal memory on tap (plus room for up to 128GB SD cards). Windows 10 is the OS by default, but an Android 5.1 build will soon be released letting the tablet run as a dual boot system. 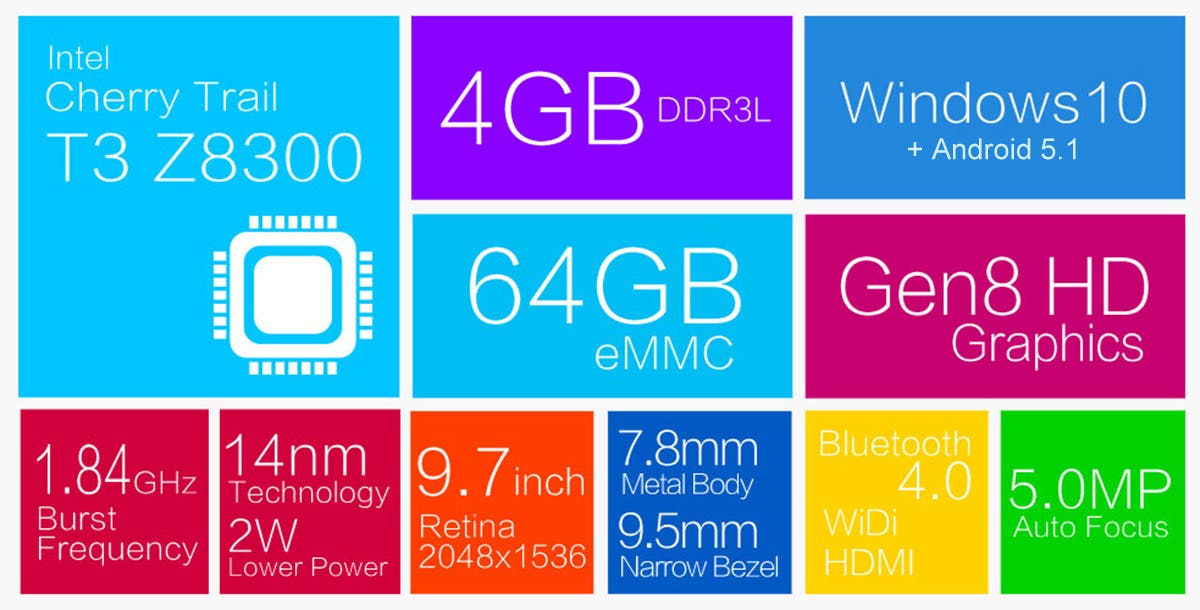 Keeping the Teclast X98 running all day is an 8000mAh battery, plus the 7.8mm thin tablet gets an 5 mega-pixel auto focus camera.

$198.99 buys the dual-boot Teclast X98 Plus which is already available for presale on Gearbest.

Is there a Windows tablet shaped hole in your life? If so which screen size would you opt for?

Previous Cube i9 is a 12.2-inch Intel Skylake tablet with 4GB RAM and Type C

Next 5 amazing pieces of outdoor tech from CES 2016