Almost a year ago Samsung announced two versions of the S6, and now rumours say Xiaomi could be going down a similar route with the Xiaomi Mi5.

If reports are to be believed then the Xiaomi Mi5 will launch on February 22nd , but there won’t simply be one Xiaomi Mi5 with different specifications but two entirely different models to cater for various tastes.

Apparently Xiaomi are working with both Foxconn and Inventec to ensure that enough Xiaomi Mi5 are produced in time for the launch and Foxconn are even putting in extra hours to fill orders of the new Mi Flagship. 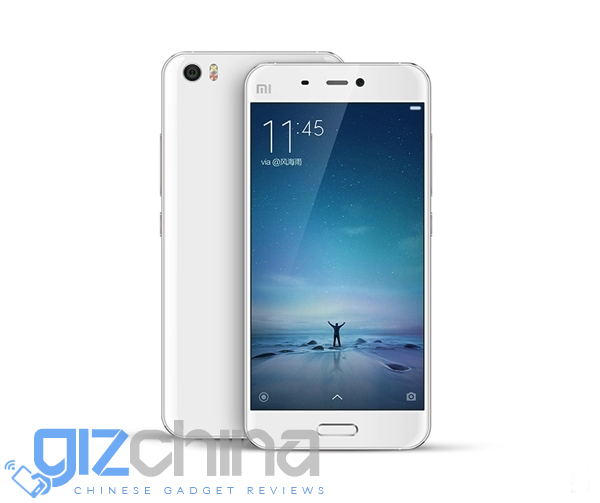 What’s really interesting is that both factories might be working on separate versions of the Mi5 with slightly different hardware but completely different physical bodies.

The Xiaomi Mi5 with 3GB RAM and 32GB memory is apparently going to get a curved glass display (similar to the Samsung Galaxy S6) while the flagship 4G RAM 64GB memory version will have an all metal design.

Both versions of the Mi5 will use the same Samsung manufactured Snapdragon 820 with new 14nm technology, and 5.2-inch display, more Xiaomi Mi5 specs below:

So those are the latest Xiaomi Mi5 rumours, and with just under a month to go before the launch expect more far fetched ideas to emerge. However if these details are true which would you opt for, less memory but a more stylish curved display, or more memory and all alloy design?

Next OnePlus asking for beta testers for Android 6 based ROMs